Medical marijuana manufacturers and dispensaries in Iowa must be ready to put their products on sale by December 1, meaning you need to understand the implications of the state’s medical marijuana law on your drug-free-workplace policies. 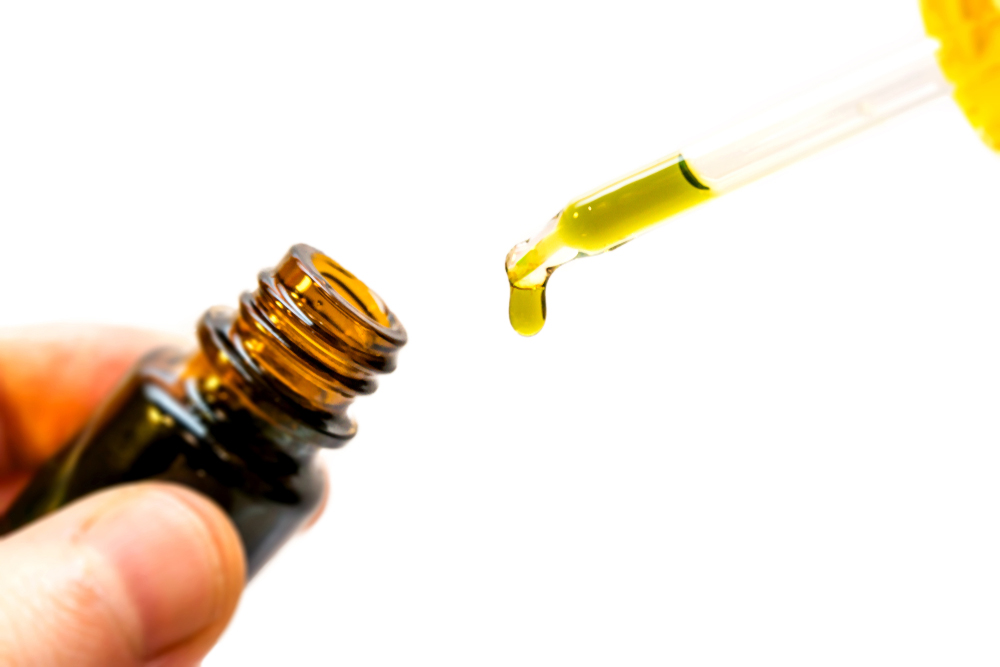 Marijuana for medical use was passed by the Iowa Legislature in 2017, but no manufacturers or dispensaries were immediately set up. Now such establishments must be ready to begin sales by December 1. Since the statute is still new, it hasn’t been tested in the state’s courts. Therefore, it’s difficult to predict the legal risks of employment decisions related to an employee’s legal use of medical marijuana products.

Under Iowa’s medical marijuana law, individuals may receive a medical cannabidiol card only if they have a qualifying medical condition. The scope of eligible conditions is limited, and the number of Iowans with cards remains low. Also under the state’s law, medical marijuana products may not be smoked, nor may they be sold as an edible.

The state’s law also places heavy restrictions on the amount of THC, one of marijuana’s main psychoactive components, that may be contained in legal medicinal products.

Many employers enforce strict drug-free policies within the workplace and require drug tests for employees before they are hired or after an accident has occurred. With the new medical marijuana law, a positive drug test from an applicant or current employee raises questions about whether the employer must hire the individual or whether the employee can be fired.

Under the law, an employer that has established a policy and testing program under Section 730.5 of the Iowa Code may test and take actions against current and prospective employees who have a positive drug test because of their legal use of medical marijuana.

But even with that statutory protection, taking action against current or prospective employees may place an employer in a precarious position. In other states with medical marijuana laws, individuals legally using marijuana for medical purposes have argued that the failure to accommodate their marijuana use is discriminatory. Most states that have already faced such legal actions have found the employees’ arguments meritless under laws similar to Iowa’s.

Katelynn T. McCollough is an attorney with the Davis Brown Law Firm in Des Moines and a contributor to Iowa Employment Law Letter. She can be reached at KatelynnMcCollough@davisbrownlaw.com.