Everything Sucks! is a Netflix comedy series set in the mid-1990s at Boring High School. The show follows high school freshman Luke O’Neil, his friends, and his first crush (Kate Messner) as they navigate high school in the 1990s. Over the course of the show, Luke’s mother becomes close to the high school principal (and Kate’s father), Ken Messner. 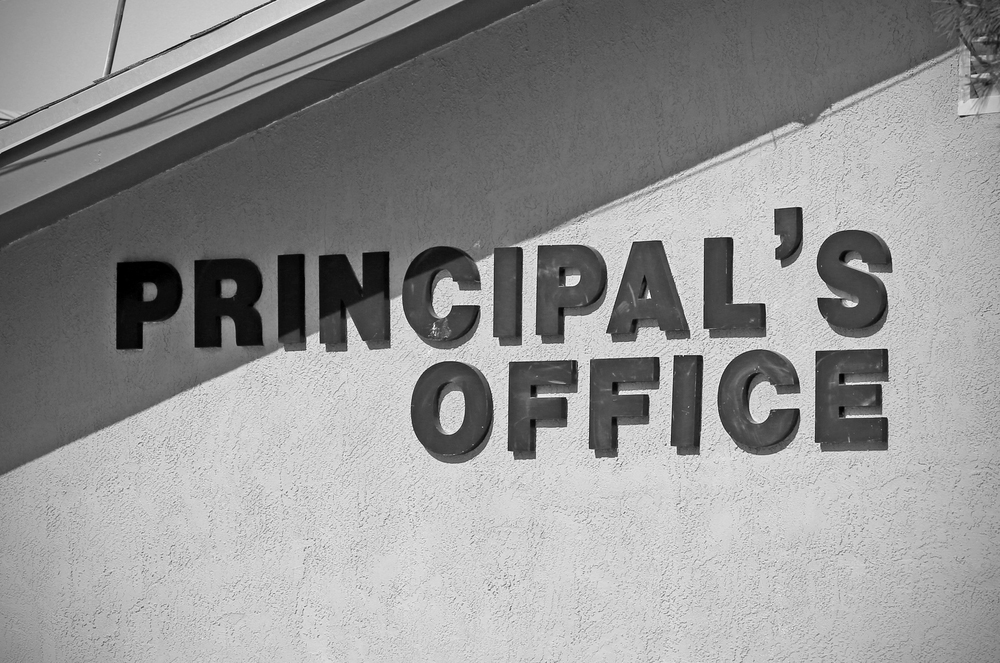 While a goofy and warm-hearted widowed father, Ken is not exactly the epitome of professionalism on the show. To start, he has recently been dumped by one of the teachers under his supervision.

Unfortunately, Ken is apparently not familiar with Title VII, the federal law prohibiting discrimination and harassment based on sex or the myriad of cases illustrating why it is a bad idea for supervisors to pursue romantic relationships with their subordinates (or administrators with their teachers).

To make matters worse, Ken decides to retaliate for the unceremonious dumping by covering the teacher’s front yard with toilet paper in the middle of the night. He takes Luke’s mother along for the ride, which is actually not the strangest date they go on during the show.

Yes, Ken decides to follow up his ill-advised principal/teacher relationship by dating a current student’s parent. Naturally, awkwardness ensues when Luke finds out about his mother’s relationship with the principal.

A few lessons can be learned from Principal Ken on things not to do in the workplace:

The bottom line is that professionalism is key in any workplace, and supervisors are expected to set the example for others.

Also, in the wake of the #MeToo movement, I suspect that Ken and the school would be dealing with quite a tricky lawsuit if he engaged in similar behavior now. Boring High School would be well advised to find a new principal, no matter how much the show makes us want to root for Ken and Luke’s mom.