With the majority of people in the United States being either overweight or obese today, you wouldn’t think it would be in an employer’s best interest to be discriminatory against someone who is overweight. Yet, this happens all the time. Sometimes, it’s with intentions that sound good in theory but still end up being hurtful to the individual. Sometimes, it happens due to the idea that an overweight individual is less competent, even though there is no correlation there. 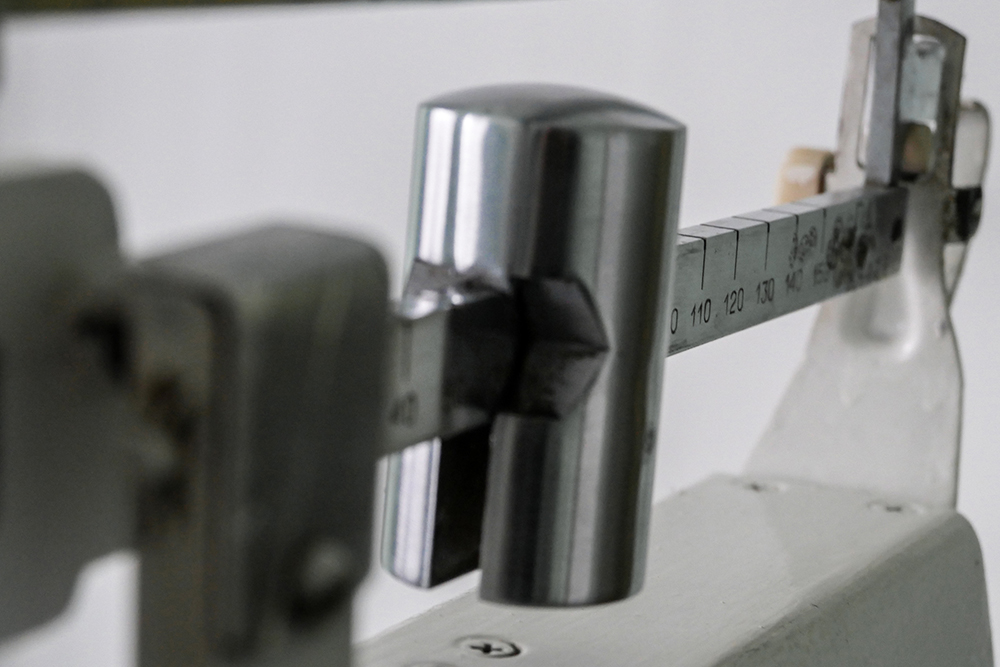 But what about from a legal standpoint? Could employers that either intentionally or unintentionally discriminate against overweight individuals possibly be in legal trouble?

Generally speaking, the answer is no—much to the chagrin of overweight people who have felt the sting of being overlooked for jobs or promotions based on this factor. An individual’s weight is not a protected attribute under any federal statute. As such, the generally accepted concept of at-will employment will apply: An employer can deny or terminate employment for any legal reason it wants, including weight.

There are, however, some exceptions to this. Let’s take a look at a few.

Exception: When Weight Is a Factor in a Disability

The first exception here is when weight is actually a factor of a disability. If the individual is disabled and is discriminated against as a result, then there could be legal ramifications.

For more information on when obesity may qualify as a disability, see https://hrdailyadvisor.blr.com/2017/03/14/obesity-relationship-disability-discrimination/.

“Some overweight or obese individuals may also qualify for protections under the Americans with Disabilities Act (ADA) if their weight and associated symptoms or problems (like joint pain, mobility difficulties, shortness of breath, diabetes, etc.) substantially limit a major life activity.”

Remember that the underlying condition may be a disability in its own right, regardless of the person’s weight. Also note that the ADA covers individuals who are “regarded as” disabled, even if other criteria are not met.

When an individual qualifies for protections under the ADA, the employer should utilize the interactive process to determine what accommodations may be used. As long as the individual is able to perform the essential functions of the job with or without reasonable accommodation, that person should be able to remain in the role and not be discriminated against.

The next exception is when the weight discrimination creates a disparate impact on a group that has legal protections. This can happen intentionally or unintentionally.

Exception: When the Employer Is in a Location That Prohibits It

As of June 2019, the only state with a prohibition on weight discrimination is Michigan. But there are several cities that have laws on the books prohibiting it, such as San Francisco. Employers should check state and local laws. In these locations, adverse employment actions based on weight are illegal, full stop.

Exception: When the Discrimination Runs Afoul of Other Laws

One more exception here is when an employer’s weight discrimination actually manifests as something else. A prominent example is when an overweight individual is undergoing medical treatment that would qualify him or her for Family and Medical Leave Act (FMLA) leave, and the employer either refuses to allow the leave or reacts in an unfavorable way—which would then likely run afoul of FMLA regulations because it would be discouraging protected FMLA use. Or, if the individual were treated unfavorably as a result of taking FMLA leave, that would also go against FMLA laws barring retaliation. Thus, the FMLA laws would be what’s at issue rather than the weight itself.