Among the many challenges a plan sponsor faces is keeping plan operations current with operational requirements. Some requirements are mandatory for all plans, and others are required as a result of discretionary changes made by an individual employer plan to take advantage of legislative and regulatory changes. 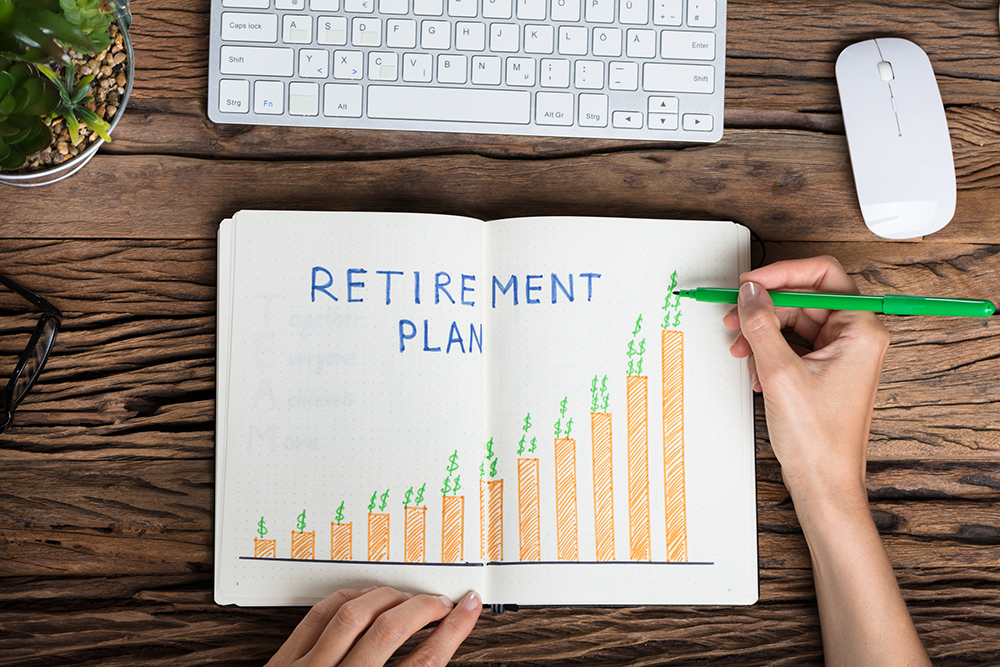 A retirement plan must operate in compliance with plan provisions, and these must comply with regulatory requirements. A plan runs the risk of operational failures unless it implements operational procedures that ensure compliance with both plan changes and their respective effective dates.

Where to Get Help

The Internal Revenue Service (IRS) recognizes as an issuer of regulatory guidance that plan sponsors could use some help complying with operational requirements. Since 2016, the IRS has maintained its Operational Compliance List (OC List). The IRS also offers the Employee Plans Recent Published Guidance web page, where it posts information about recurring changes such as annual limits, interest rates, and similar items that are updated periodically. Plan sponsors should bookmark these pages and regularly visit them.

Midsummer to early fall is a busy time for calendar-year plans that need independent audits. Auditing retirement plans has become a specialty practice, as evidenced by the establishment of the American Institute of Certified Public Accountants’ (AICPA) Employee Benefit Plan Audit Quality Center.

Increasingly, auditors are checking to see if a plan sponsor is doing what must be done operationally to comply with plan provisions and regulations during the period—typically the plan year—for which compliance is measured.

Because an audit generally covers the most recently closed plan year, auditors often are asking questions about plan activity that occurred 12 to 18 months before the audit is conducted. If a plan sponsor has changed the plan during that time, the sponsor must be able to respond to questions about what change was made, why, and when it was enacted. If a plan is not subject to an audit, a best practice for the plan sponsor is to conduct its own review of plan operations to confirm the plan is in compliance with federal regulations.

The IRS OC List can be helpful for responding to these questions. The list is organized by the effective date of various qualification requirements for each year, from 2019 back to 2016.

Here are some of the items in the current OC List that may be brought up during a 2018 audit.

This move would allow the participant to restore the unused part of the withdrawal or the amounts that would have been in his or her account, had the distribution not occurred. The BBA also permits plans to offer special loans of up to $100,000 to disaster victims. This is much higher than the limit normally available for plan loans.

The qualified wildfire distributions and loans had to be taken in 2018. If the plan sponsor permitted participants to take advantage of either or both of these choices, an auditor, without any prior knowledge of these choices at the plan, would question the validity of distributions and loans that do not comply with the rules applicable to normal in-service withdrawals and plan loans.

Even though the transactions occurred in 2018, the plan sponsor has until the end to 2019 to amend the plan document retroactively to adopt these provisions, so the formal plan documentation may not be in place when auditors are working in 2019 on reviewing the 2018 plan year.

The Tax Cuts and Jobs Act of 2017 (TCJA) extended the deadline permitting a participant to roll over a qualified loan offset as a result of termination from service or termination of the plan. The plan sponsor of a qualified plan can permit the plan to accept these rollovers. (A plan amendment may be required to do so, depending upon the language in the existing plan.) The first qualified loan offsets that could be rolled over under the TCJA rules would have been received into the plan in 2018.

One of the more confusing situations for a plan sponsor is tracking the plan’s hardship withdrawal provisions—and when the plan must begin following them. Recent proposed regulations would prohibit a plan from requiring a 6-month suspension of a participant’s deferrals if the participant takes a hardship withdrawal. The regulations address the process for amending plan provisions accordingly.

The challenge lies in maintaining clear, written, and formal documentation of the decisions the plan sponsor has made about both mandatory and permissible changes to the plan’s operational procedures. This documentation should include explicit effective dates for each change.

The sponsor also should keep copies of communications sent to participants announcing the new procedures. There are certain types of changes that the plan sponsor may put in place before the formal amendments are adopted to the actual plan document. Without clear documentation of these decisions, the plan will appear to be out of compliance with its own provisions.