Building on its reassertion that Title VII doesn’t cover sexual orientation, the federal appeals court in New Orleans recently ruled there is no protection for employees who complain about perceived sexual orientation bias either. An HR manager who posted her opinions on Facebook about a man trying on a dress—and was subsequently fired for unsatisfactory job performance—couldn’t make a case for retaliation under Title VII. Why? Her complaint that she was being mistreated because of her sexual orientation (heterosexual) didn’t constitute protected activity. Let’s take a closer look at what happened. 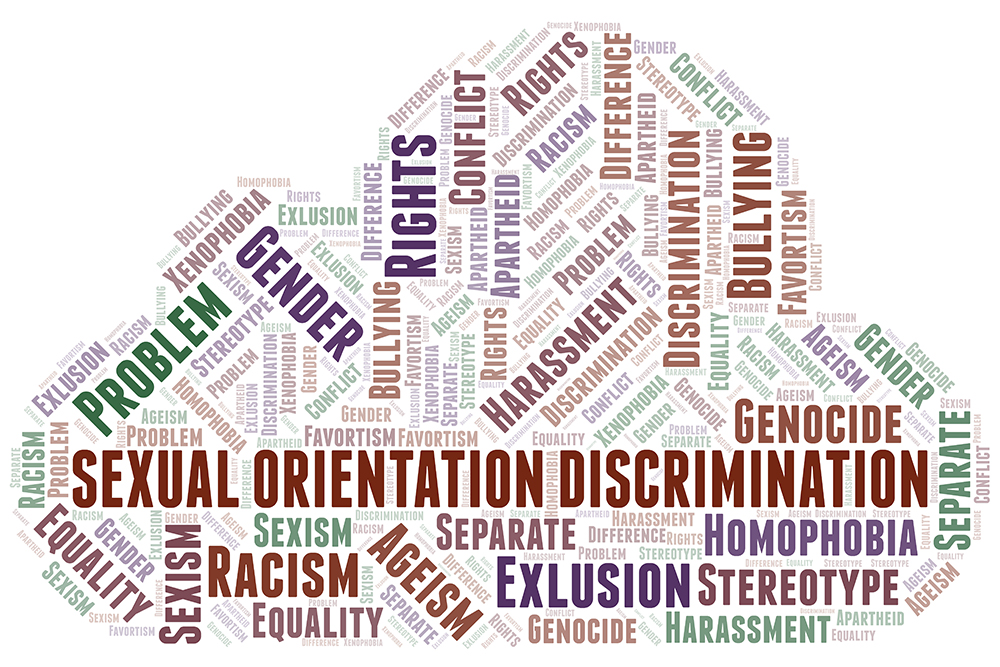 Bonnie O’Daniel started working as manager of the human resources department at Plant-N-Power Services (PNP), an employment agency, in 2013. Cindy Huber and Tex Simoneaux, Jr.—both named as individual defendants—were part owners of PNP and president and vice president of the company’s eastern operations during the relevant time. O’Daniel alleges she had a fantastic relationship with the owners, though she never met Huber in person.

In April 2016, O’Daniel posted photos and the following message on Facebook: “So meet, ROBERTa! Shopping in the women’s department for a swimsuit at the BR Target. For all of you people that say you don’t care what bathroom it’s using, you’re full of shit!! Let this try to walk in the women’s bathroom while my daughters are in there!! #hellwillfreezeoverfirst.”

The post was shared with Huber and Simoneaux, who informed O’Daniel that Huber wanted her fired immediately and, as a member of the LGBT community, had personally taken offense at the post and felt it wronged all members of the community. A couple of days after the post, Huber instructed O’Daniel to be available for a phone conference, and O’Daniel texted Simoneaux to say she felt she was being discriminated against because she was heterosexual.

O’Daniel participated in the conference call and was informed:

O’Daniel claimed Huber conspired with Simoneaux to create a hostile work environment in the hope that she would quit or be fired. O’Daniel was given three days for the training, but she was unable to complete it on the assigned dates.

In late May 2016, O’Daniel texted Simoneaux to complain that Huber’s actions had “reached a harassing level.” Huber was angry that O’Daniel hadn’t attended the training, again wanted her fired, and suggested to Simoneaux that he was having an affair with O’Daniel since he was fighting to keep her employed.

Subsequently, Huber sent new rules that applied only to O’Daniel, including changing her schedule to conflict with her kids’ schedules and putting her on a time clock. O’Daniel told Simoneaux she had “finally reached [the] breaking point” and would be filing a formal complaint. He encouraged her not to do so and said he’d inform HR of the situation, but he never did, so no investigation took place.

Shortly thereafter, O’Daniel was reprimanded for not doing her job properly and given hints that the office might need to downsize. She again complained she was a victim of discrimination and harassment and threatened to file a formal complaint. About a week later, Simoneaux informed O’Daniel that the next week would be her last with PNP. Her separation notice stated she was “fired due to unsatisfactory job performance.”

O’Daniel subsequently sued her former employers and alleged she was fired because of her sexual orientation and the reaction to her pro-heterosexual speech. The lower court dismissed her complaint, and she appealed the dismissal of her claims for retaliation and Louisiana constitutional violations.

Employer retaliation. There wasn’t any dispute that O’Daniel advised Huber and Simoneaux several times of her intent to file a discrimination complaint against PNP. But her allegations had to be reasonable—that is, supported by charges that were, or reasonably appeared to be, in violation of Title VII.

In the 5th Circuit, it (currently) isn’t reasonable “to infer that Title VII embraces an entirely new category of persons protected for their sexual orientation.” Title VII protects an employee only from retaliation for complaining about the types of discrimination it prohibits, and because the 5th Circuit has found it doesn’t cover sexual orientation, complaining about discrimination on that basis isn’t protected.

Free speech. Turning to the freedom of expression claim, the lower court dismissed it because none of the defendants was a state actor. Consequently, they weren’t covered by the restrictions of the particular provision of the Louisiana constitution. While O’Daniel tried to argue it was “unsettled law” whether the provision covered conduct by private individuals or entities, the 5th Circuit found the claim unpersuasive and affirmed the dismissal. Bonnie M. O’Daniel v. Industrial Service Solutions, et al., Case No. 18-30136 (5th Cir., April 19, 2019).

The saving grace for PNP was that the 5th Circuit doesn’t interpret Title VII as prohibiting sexual orientation discrimination. If that weren’t the current status of the law, O’Daniel’s case might have presented a bigger challenge for the company. Two employment decisions might have caused trouble: failing to conduct an investigation into the employee’s complaints (even if they ultimately didn’t constitute protected activity) and discharging her for unsatisfactory job performance when the evidence was thin.

While sexual orientation isn’t currently a protected class in the 5th Circuit, that can change, so you should continue following your policies and treating all applicants and employees with respect. Other appellate courts have ruled to the contrary, and in the face of a split in authority, three cases are pending before the U.S. Supreme Court that will hopefully determine whether Title VII protects employees from discrimination based on their sexual orientation or gender identity. For more information about what’s brewing before the Court, see the article that follows.

Maggie Spell is a Partner at Jones Walker LLP in New Orleans, Louisiana. She is also Editor at the Louisiana Employment Law Letter and can be reached at mspell@joneswalker.com.