As an HR manager, you’ve almost certainly had to do a workplace investigation. Employee A makes a complaint, saying that employee B did such and such. You talk to employee B, and he or she says that no such thing happened or it happened very differently. How do you measure who is credible and who is not? 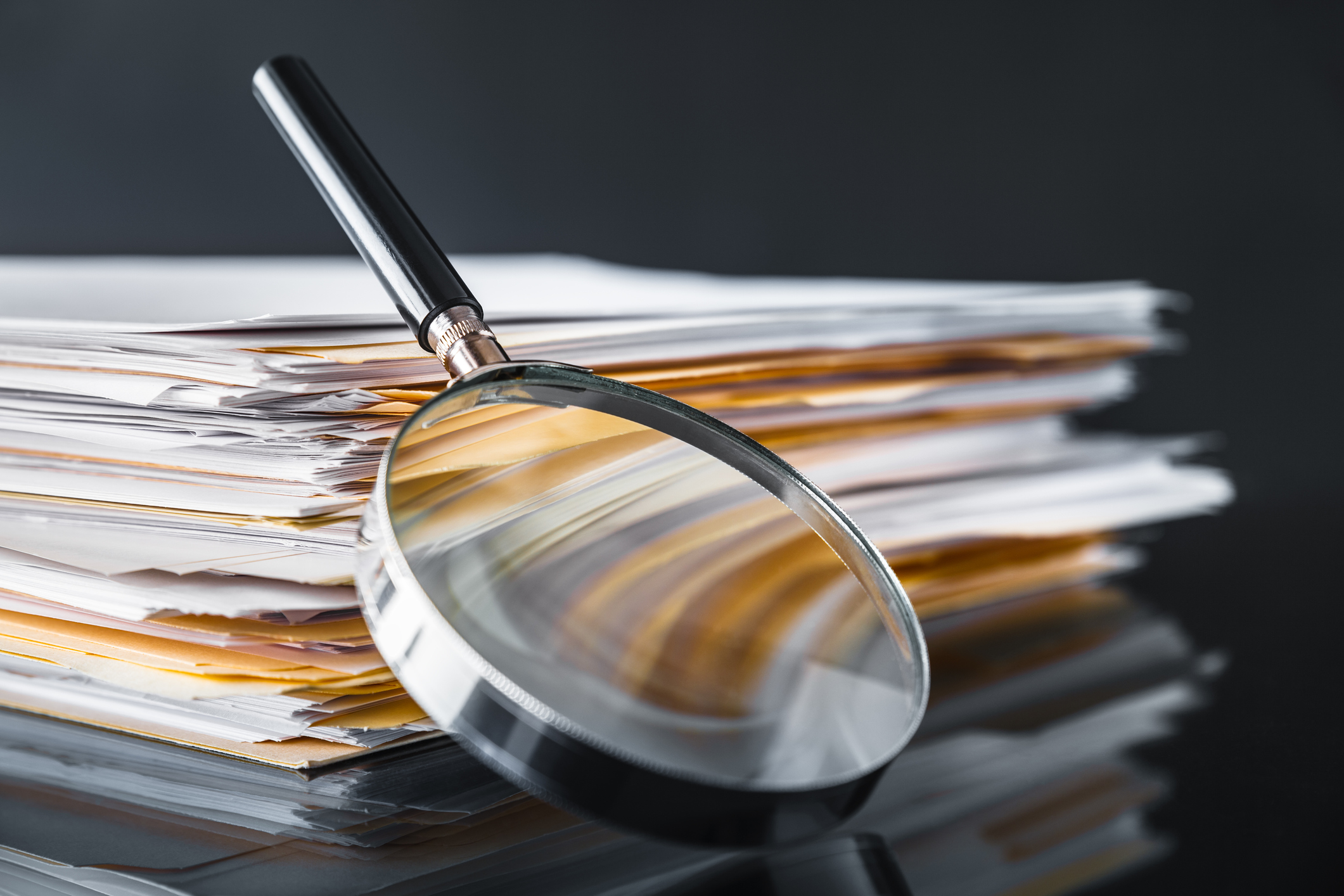 Workplace investigations are very complicated, especially without the right guidance. At the recent 2019 SHRM Annual Conference & Exposition, I attended a session titled “He Said, She Said—Now What? Tips for Effectively Assessing Credibility.” The session was headed by Allison West, Esq., SCHRM-SCP, SPHR, and Principal at Employment Practices Specialists. In this session, she explored the idea of going beyond our assumptions and our gut when conducting these investigations and looking at the whole situation from a more nuanced place.

Imagine the scene: It’s a rainy, windswept day, and two detectives are smoking cigarettes and sipping whiskey at their desks in the bullpen, a mess of desks and paperwork and coffee-drinking detectives and police officers bustling around them. The partner detective remarks on how it can’t be their suspect; he has an alibi, and it just doesn’t add up. Our hero detective, however, knows better. “I’ve got a gut feeling about this one,” he states. And sure enough, his gut leads him to justice.

Unfortunately, that is simply not how it works in real investigations, even noncriminal workplace investigations. West puts it simply: “Don’t go with your gut,” adding, “You have to be able to assess and weigh the testimony” of each party. She says that credibility “is the quality of being trusted and believed in.” One employee might seem more trustworthy than another, but West cautions that before you go with your gut, ask yourself, “What are the factors that are going into believing someone?”

It’s All About Avoiding Bias

West asked the audience members if they begin investigations by looking into personal files. Quite a few attendees raised their hands. “I think you have to be very selective,” says West, “[w]hen you look through files, because you can show unintended bias”—and for two very good reasons: Such bias can lead you to the wrong conclusion, and appearing to be biased is great fodder for a plaintiff and his or her attorneys to shred your case, says West.

West had some general advice for avoiding bias. She says, “You have to look at yourself too. You know these folks that you are investigating, so you have biases. You have to be mindful of every action you take.” Many have reported that simply being aware of your biases can make a big difference in how you handle them.

West says, “My view is, for the most part, that the truth does not matter. If you are searching for the truth, you are going to have a long and lonely life because it’s a long road.” This statement may seem counterintuitive, but what it serves to show is that investigations are as messy as the people involved, and you’ll never get the Truth, with a capital “T,” for one simple reason: People lie. “You have all been lied to, right to your face. Everybody has been lied to, from white lies to big lies,” she says.

Not all is lost, however. West says, “As soon as we recognize that everyone lies, we have to look at things differently. People have different memories and different accounts.” This will help you be a better investigator. She concludes, “Get off the path of the truth and follow the facts.”

Assessing the credibility of your involved parties can be very complicated. Acknowledging that you might have biases and that those involved might lie to you can help you better assess their credibility. First, look at what the witnesses said, suggests West, and apply the test of inherent plausibility. “This is one of my favorite things to use,” she says. “Does the version of facts they are telling make sense on its face and in the context of what happened”? This means asking the witnesses if they experienced the event firsthand, if they heard about it secondhand, or if it was gossip?

On the topic of plausibility, West also says to ask yourself, “[W]as the witness in a position to provide testimony on the requested information? Look for inconsistencies.” For example, whether the witness was forthcoming can play a role in how reliable that information is. Someone you have to drag information out of might have a hidden agenda.

Like plausibility, verifiability is your friend. Take the time to verify the information given to you, and then “Look at your notes and talk to the witness again,” says West. She also warns that one interview with each witness will not give you a full picture and might make you susceptible to poor judgment.

Finally, West says that corroboration is critical to a successful investigation. “It’s the gold standard,” she says. “If you can get it, life is pretty good.” And she cautioned that although direct corroboration of the events in question is best, you can still find indirect witnesses who can contour your investigation.

Workplace investigations are very challenging and complex—far more complex than can be covered in a single article. But striving to confront your biases during an investigation and considering credibility, plausibility, verifiability, and corroboration will go a long way toward putting you on the right path.