“Just do it—cut the cord already.” For a couple of years now, I’ve dismissed outright this notion, often proffered to me by younger family members, friends, or coworkers. I just couldn’t wrap my head around it. It just didn’t make sense. Where would I go to get my weekly fix of zombie-bashing, end-of-the-world surviving madness? Would I forever be deprived of a live look at feats of magnificent athletic accomplishments on a hardwood floor with a round orange ball? I mean, you’re asking me to cancel … cable? It seemed extreme and irresponsible. 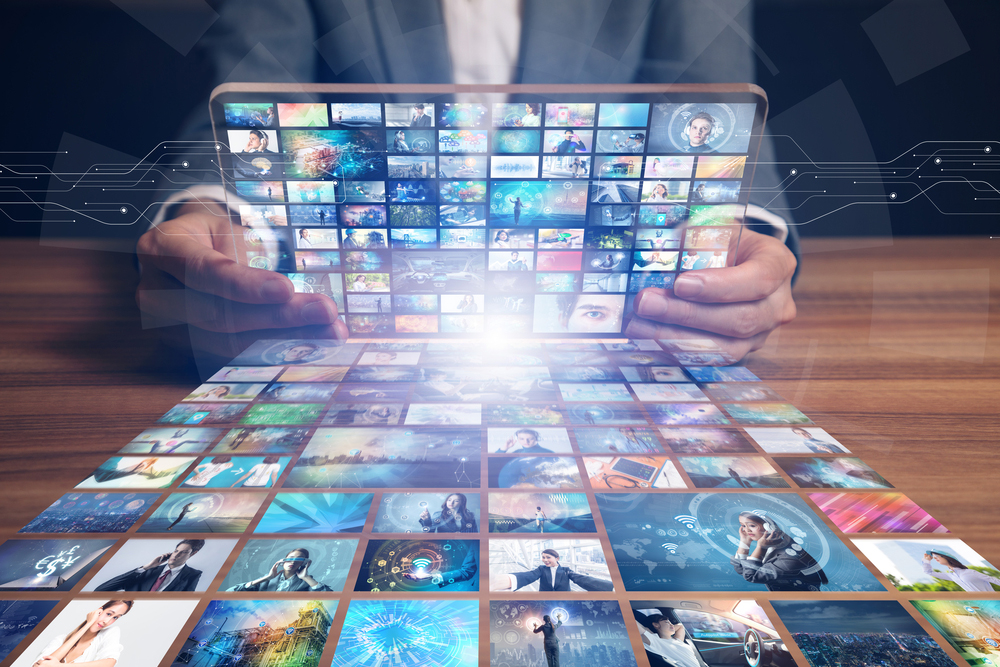 Like many people my age, I’ve lived on cable my whole childhood and most of my adult life. It was simple and easy. And I get it, there are some people out there who grew up on streaming, not using cable at all, and to whom this is just the way it is. So, I finally decided to take a closer look. The problem with me is that I like to do my due diligence before making a life decision like this. And, boy, did it lead me down a rabbit hole of possibilities.

First, you have your streaming subscription services that contain movies and TV content, along with some original programming. The most well-known are, of course, Netflix, Hulu, Amazon Prime, and HBO Go. But if you like live TV, particularly live sports, then you have to consider one of a multitude of live TV streaming services. Naming them all here is unnecessary but suffice it to say that they vary in their pricing, but more importantly, they vary on which channels they carry, which makes it difficult to determine which service best suits your needs or your family’s needs.

Second, if you’re streaming, you still must get Internet somehow. And if you don’t have a Smart TV, or one that’s compatible with the service you’re obtaining, you may need to purchase a streaming media device such as a Roku, Chromecast, Amazon Fire TV, etc. Finally, if you have kids, are into the Marvel movies, are a fan of Star Wars—so are a lot of people—then you know Disney Plus is coming as well.

Is your head spinning? Mine was. Just figuring out which combination of services fit my family’s lifestyle was difficult, let alone then determining whether it needed further adjustment for budgetary reasons. It made me think how this process is akin to the difficulties a multistate employer faces trying to review, analyze, and figure out compliance with varying state laws. There is just a vast amount of information out there, and compliance differs from state to state (or service to service as in my analogy) making it so much harder to decide on the best plan.

While there have been some significant developments with regard to federal law in the employment field, such as further clarification of the joint employer rule, a revised proposal for overtime, as well as some important decisions at the federal and Supreme Court levels, the vast majority of major changes have come at the state level. Here are just a few examples:

This is just a small sampling of items that just occurred this month. And the month isn’t even over yet. The reality is that the gap between state and federal law compliance is widening. And the gap between individual states is naturally following suit. This, of course, puts a burden on employers, particularly Human Resources departments and in-house counsel, to not only keep up with all of these developments, but to determine how best to remain in compliance while ensuring the least amount of impact upon the business. This is no small feat.

As these issues become more complex and varied, it behooves employers to consult with their attorneys to ensure they are up to date on state law developments and are discussing strategies and options for compliance. It’s simply the best way to minimize the risk.

As for cutting the cord, unless you have a knowledgeable family member or friend, you unfortunately will probably have to do the research and heavy lifting yourself. So, what am I going to do? Ask me later; I’m still looking into it!