Forget reading, writing, and arithmetic as the golden tickets to success. 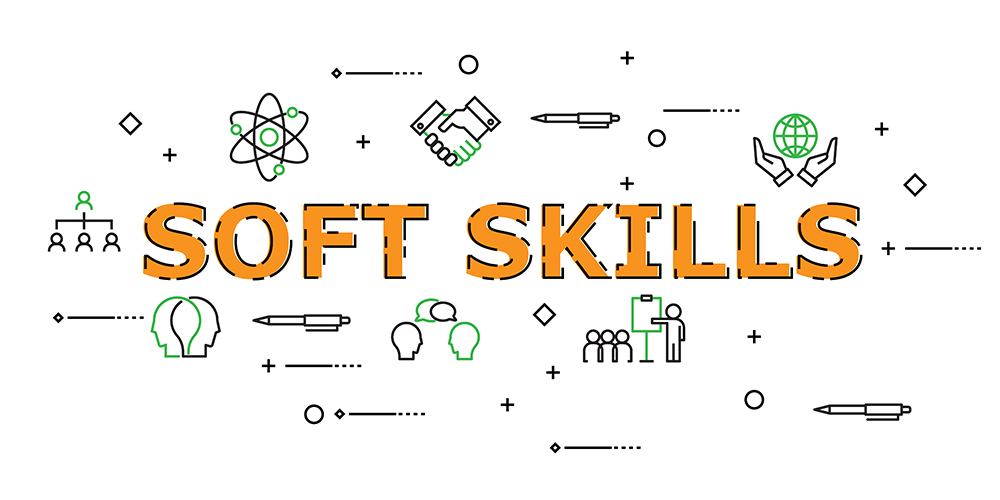 According to the World Economic Forum, the Organisation for Economic Co-operation and Development (OECD), and the Institute of the Future, a mind-set shift should also embrace so-called “soft skills”—personal attributes that enable someone to interact effectively and harmoniously with other people—as the new career makers in the 21st century.

This is a departure from past requirements in the workplace. If we have one job at one company in one town, we learn how to relate to people in one way. If we must relate to many different people in different countries or switch careers from high tech to education or finance to hospitality, we need to adjust our language and frameworks.

People have more careers in their lifetimes now than in the past, which requires fundamentally changing skill sets, especially in working with people. As we can see around us, social organization is changing and will change more in the future.

When once it was rude to send an e-mail instead of a letter, multimillion-dollar businesses in China are now run on the instant messaging platform WeChat. We now must master not only the technology but also the new social mores and opportunities that accompany it.

It seems straightforward—we put a man on the moon, so surely, we can train people to communicate clearly with others. Yet we have a hard enough time with our own families, let alone people from other walks of life. Soft skills are incredibly important as we move from one job or office to another with a dramatically different culture.

More companies are globalizing, as well. It used to be the norm for big companies like Microsoft to have multiple offices around the world, but technology and globalization allow big and small companies to use the same infrastructure models.

A company could be a corporate coach in Los Angeles with clients in the United States and Europe, a virtual assistant in the Philippines, and its website designed in Ukraine. Beyond the corporate world, globalization requires us to work together in new ways to tackle the big problems. We need a diversity of people speaking to and collaborating with each other globally.

In the United States, particularly in the business world, being very direct is a virtue, but that is often not the case in other countries. A colleague might feel he or she told us what we need to know but thought it would be rude to be direct. In turn, we feel this person is hiding something from us, and the colleague feels we just don’t get it. This is an example of another way globalization can cause problems.

I worked on a team with an American and a Brit who always had trouble with their respective ways of doing things, despite sharing a common language and similar cultural traits. The Brit didn’t care for the American’s habit of sending e-mails without starting with “Dear Bob, how are you?” and signing off with “Best regards, Jane.”

The Brit said, “Wow. I just find him so abrupt and rude,” while the American replied, “We don’t have time for all that. What’s the point? It’s so inefficient.”

Even between two cultures it might be assumed are quite similar, it’s important to be aware of these types of differences in order to be effective. For example, think of a gentleman who is chairman of one company in Australia and another company in Malaysia. When he chairs meetings in Malaysia and has an idea to discuss, he asks his staff for their opinions, beginning with those with the lowest seniority and working up to those with the highest seniority. At the end, he shares his own thoughts. If he wanted to discuss the same idea at the Australian company, he would present his idea first and then let others jump in and critique the idea and give their views.

This is the same person working in the same role in both meetings, but he’s learned to adapt to different cultures. He knows that in Malaysia, people have a respect for power, distance, authority, and hierarchy. If he put his idea out there first, nobody would ever disagree with him. If we’re at the helm and it’s our first time in Malaysia and everyone immediately agrees with us, we might think we just had the best idea around, when in fact, we’re just operating in a different cultural context.

It’s not our way or the highway; there are certain international standards, but every place has its own speed limits, traffic patterns, and shortcuts. So, it benefits us to understand the differences.