A recent study by Mercer titled “2019 Global Talent Trends Study” found a large gap between employees’ and HR’s understanding of how many employees would leave for better pay. The study raises important questions about pay transparency. 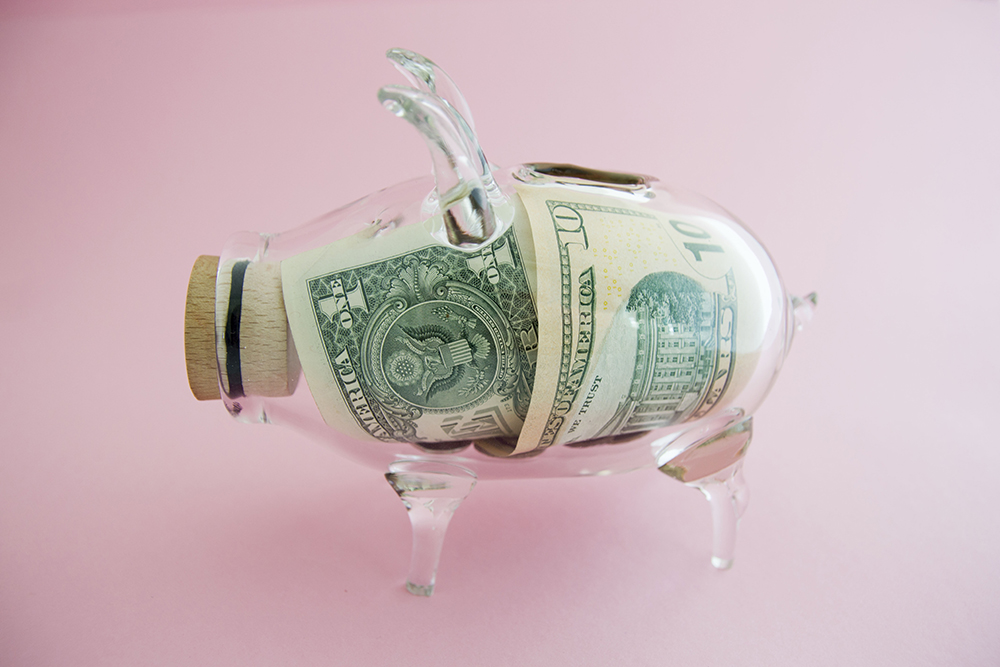 In a recent interview with Tauseef Rahman, Principal at Mercer, we discussed details of pay transparency, from its rise in popularity to just how far you should go when implementing such transparency at your organization.

HR Daily Advisor: Your recent study showed a difference between how many employees said they would leave for better compensation (20%), with only 6% of HR leaders saying that competitive pay is why employees leave. There seems to be a fundamental importance in this difference. What has lead HR leaders to be so naïve?

Rahman: This discrepancy is likely a result of a combination of factors. First, HR leaders (and even some business leaders) may be overlooking the tight labor market and not recognizing the wage growth expected by employees. Second, there is a belief that if a company is able to focus on other aspects besides compensation, like career growth or skill development, it will offset limited discussions of pay. This does not resonate with those employees who value compensation most. Third, few HR leaders have a good understanding of what the drivers are of their HR programs on aspects such as retention or engagement. In today’s age of analytics, these data are readily available for analysis and are an excellent way to better understand the needs and wants of employees.

HR Daily Advisor: When should pay transparency begin? In a job posting? In the first interview? After that even?

Rahman: While pay transparency can begin at any part of the process, it is most effective when it begins in the job posting. This is because it forces the company to think about what it’s willing to pay a job, it prompts candidates to decide if they want to apply for the job, and it helps ensure the company is paying its current employees in that job largely within range. More importantly, pay transparency needs to be conveyed in the context of career transparency. For example, it is important to know how much a job pays, but it is just as important to know if someone can move from one job to another.

HR Daily Advisor: To what extent do you think organizations should be transparent around pay? Should 100% of all compensation information be widely available, or should organizations be more reserved and show salary ranges for some/most employees (or somewhere in between)?

Rahman: Organizations that want to be transparent about pay should start with sharing salary ranges for all jobs that are multi-incumbent. State laws are starting to evolve toward supporting the sharing of ranges for all jobs. For instance, the pay transparency laws in place in Colorado require employers to post compensation and benefits ranges in job postings starting in 2021. The next logical question would be, if it is being made known what the pay range is for posted jobs, then why not make it known for existing jobs nationally?

HR Daily Advisor: Do you think it would be unfair for candidates to get transparency into their pay but then not share their own salary history?

Rahman: I don’t think it’s unfair. Consider the example of going to an amusement park. People pay the price for a ticket without having to share their budget ahead of time. The ticket price is set based on the opportunity to experience the amusement park and not on how much money someone is able or willing to pay to enjoy it. The pay for a specific position would be similar in that it would be based on the role and not on a candidate’s current salary.

HR Daily Advisor: What long-held beliefs about transparency (or a lack of it) would you want to dispel?

Rahman: One belief to dispel is that some people believe we don’t yet live in a world of pay transparency. That is debatable. In today’s environment with websites that share salaries, anyone could pick almost any high-volume job in almost any city in the United States and find out how much that job pays. Whether that information is accurate could be argued, but that information is readily accessible. Importantly, the onus is on employers to become more transparent about pay and not risk having someone else tell their story on pay.

HR Daily Advisor: What is something about transparency you would want every employee and/or HR manager to know?

Rahman: It is important that HR managers understand that pay transparency—as daunting as it seems—is becoming the new normal. Furthermore, pay transparency is only part of the broad employee value proposition. Other aspects such as pay equity, career transparency, and upskilling opportunities are all examples of linkages to pay transparency and are just as crucial.