I’m happy to report that one of my favorite shows, Stranger Things, didn’t disappoint with Season 3. I’m even prouder to report that I now have both my sons absolutely hooked on the show.

Spoiler alert: this article is loaded with spoilers! 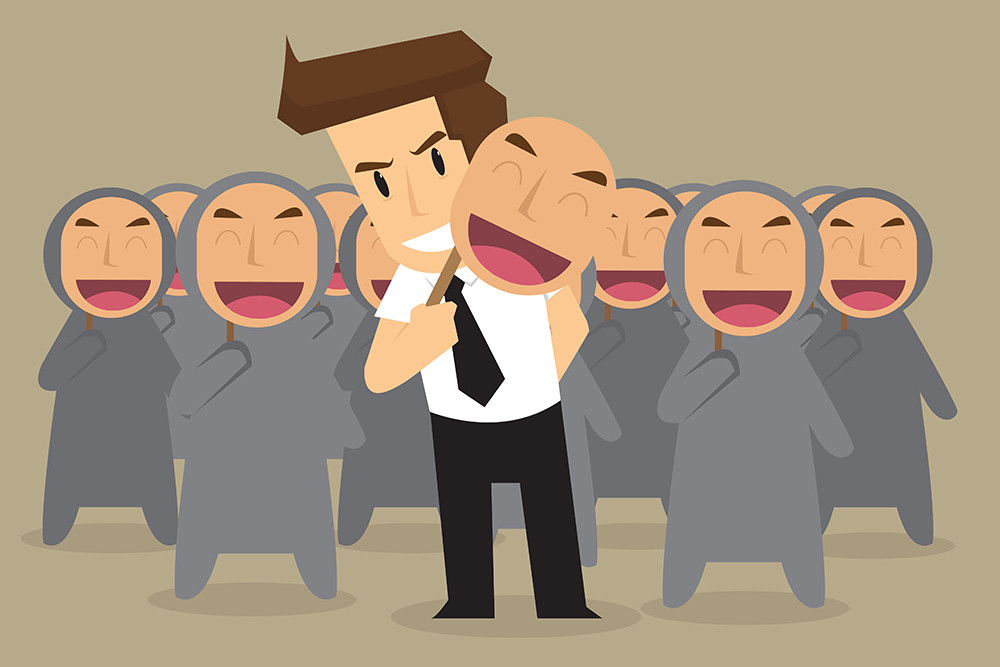 Season 3 gives us a summertime adventure with the crew from Hawkins, Indiana. Thankfully, the writers gave poor Will Byers a break this season, and he doesn’t have to suffer through some paranormal isolation (Season 1) or terrifying possession (Season 2). However, we learn that the Mind Flayer is still loose in Hawkins, having been locked out of the Upside Down by Eleven at the end of Season 2. (If that last sentence made absolutely no sense to you, you’ll just have to watch it yourself—trust me, you’ll thank me later.)

This season, the Mind Flayer antagonizes the town in a new way. Instead of tormenting and possessing, it takes on a new form: It attacks people; lies dormant in their minds; and when it needs to take form, “the flayed” literally provide the substance it needs to take shape as a multilegged terror. (Pro tip: Don’t watch these episodes while eating pizza.) Several dozen folks mindlessly, even happily, walk to their doom so a group of kids, one mom, the police chief, and a hyperactive conspiracy theorist named Murray can kill a gigantic beast that looks like a hybrid between a tarantula and a Jell-O® mold.

Don’t Let Your Employees Be the Flayed

I don’t blame you if you think all of this sounds fascinating but appears to have little connection to Human Resources. All of our workplaces are vulnerable to their own Mind Flayer, though. It may be a grievance among employees that blows up into an obsession, or it may be an employee who’s eager to twist the knife and foment discord at every opportunity. But the end result is much like what the Mind Flayer did this season: Otherwise well-adjusted folks give themselves over to something that wreaks havoc in your company.

The most pertinent examples I’ve seen arise from an employee who acts as a Pied Piper for others. You should be warned: Deal with these individuals as soon as possible before their discontent spreads. If you notice that a particular employee comes to you with a complaint and then several others come to you with the same complaint, you have a problem. If you notice that a particular employee regularly has hushed conversations with a knot of others, you have something cooking that you need to deal with. In my experience, employment claims rarely come alone—they are going to come in bunches. Dealing with the source of the problem immediately is paramount.

Consider yourself warned because Eleven isn’t real and won’t be there to save you when the beast grows out of control.