A ruling from the 5th U.S. Circuit Court of Appeals—which covers Louisiana, Mississippi, and Texas—has handed the state of Texas a win in its fight against Obama-era guidance from the Equal Employment Opportunity Commission (EEOC) related to the use of criminal record checks in hiring. 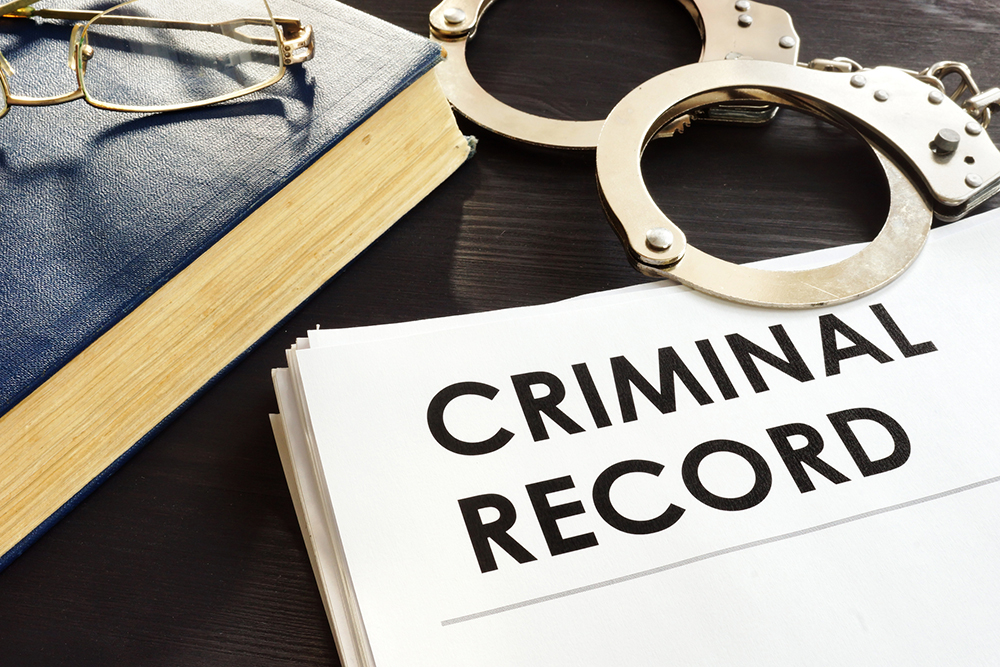 On August 6, the 5th Circuit upheld a Texas federal district court’s 2018 ruling that blocked enforcement in the state of EEOC guidance issued in 2012 that discourages employers from imposing blanket bans on hiring people with criminal records.

The EEOC’s guidance called for individualized assessments instead of complete bans so that applicants would have a chance to explain why a criminal record shouldn’t disqualify them for a job.

The agency was concerned that because of societal bias, blanket bans would have a disparate impact on applicants based on race and national origin and therefore be in violation of Title VII of the Civil Rights Act of 1964.

The EEOC guidance didn’t rule out the use of background checks. Instead, it advised using criminal record information in hiring only when job-related and consistent with business necessity.

Texas argued the guidance was invalid because it was issued without notice or opportunity for public comment, and the 5th Circuit agreed.

The ruling means the EEOC “got hammered hard,” Michael P. Maslanka, an assistant professor with the UNT Dallas College of Law and editor in chief of Texas Employment Law Letter, says because it means “the EEOC is precluded from bringing any enforcement action based on the rule.”

The 5th Circuit ruling relates to separation of powers, Maslanka says, with the court saying the EEOC is usurping the role of the courts as well as the legislative branch.

In a question and answer document issued when the guidance was released on April 25, 2012, the EEOC explained its guidance. The Q&A says the agency held public meetings in 2008 and 2011 on the use of criminal history information, and it reviewed public comments responding to the topics discussed during the 2011 meeting. It also says national data support a finding that excluding applicants because of criminal record has a disparate impact based on race and national origin.

The Q&A also states that a “policy or practice that excludes everyone with a criminal record from employment will not be job related and consistent with business necessity and therefore will violate Title VII, unless it is required by federal law.”