France has joined the United Kingdom in requiring employers to publicly report pay gaps between their male and female employees. But France is taking its commitment to pay equity to the next level. French employers that underpay women will be subject to fines beginning in 2019. 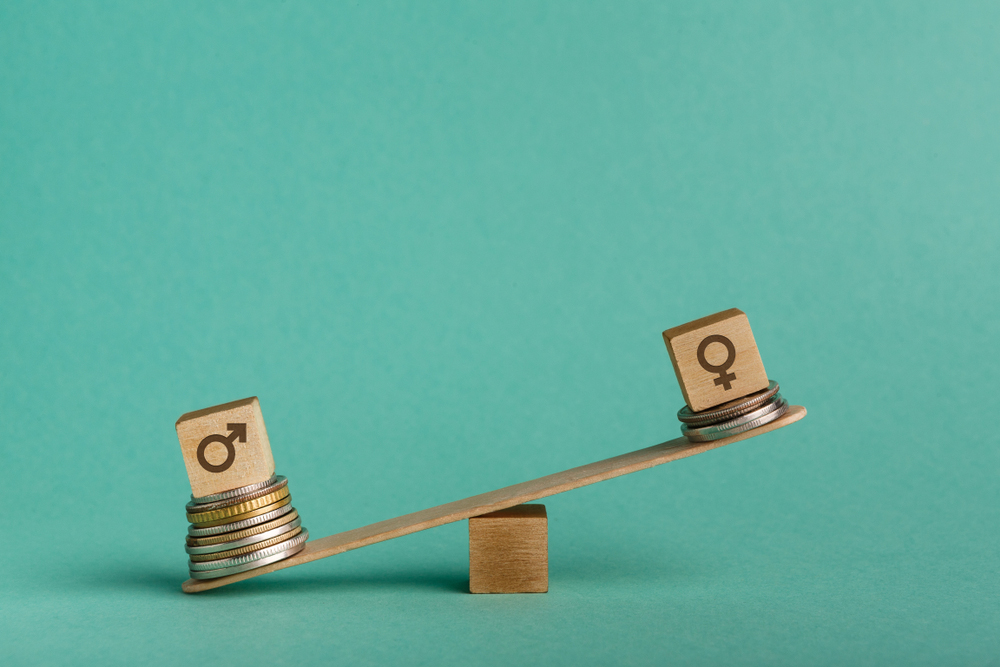 In France, women reportedly earn 9% less than men holding the same jobs. Accordingly, in September 2018, France enacted a law that requires companies with at least 50 employees to publish information about their gender pay gap. Detailed rules for the application of the legal measures to achieve pay equity were established through a decree published in January 2019.

Every year, companies must examine their payroll data to compute their “pay equity grade” based on five indicators and publish the results on their website by March 1 at the latest. If a company doesn’t have a website, it must provide its results to its employees by another means. The information also must be transmitted to the Labor Administration.

The five indicators relating to the pay gap are:

A specific number of points is assigned to each indicator, for a total of 100 points. Companies must achieve a minimum score of 75 out of 100; otherwise, they will have to define and implement a three-year action plan to comply with the legal requirement of 75 points. Failing to do so may result in a financial penalty of up to one percent of the company’s total payroll. If the threshold score of 75 is reached before the end of the three-year period, the company will be deemed in compliance, but it will begin a new three-year compliance period from the moment it falls under the threshold again.

Before imposing a financial penalty on the employer, the Labor Administration will take into consideration the measures the company has implemented to fight against unequal pay among women and men, the good faith of the employer, and the justification for noncompliance (such as economic difficulties, restructuring, or insolvency procedures). When relevant, the administration may grant a new compliance time limit of up to one year or reduce the amount of the financial penalty.

On January 1, 2022, the French government will submit to parliament a report assessing the effectiveness of these measures to attain pay equity between men and women.

Juliette Duval is a licensed attorney in France and a visiting fellow at Fortney & Scott, LLC.