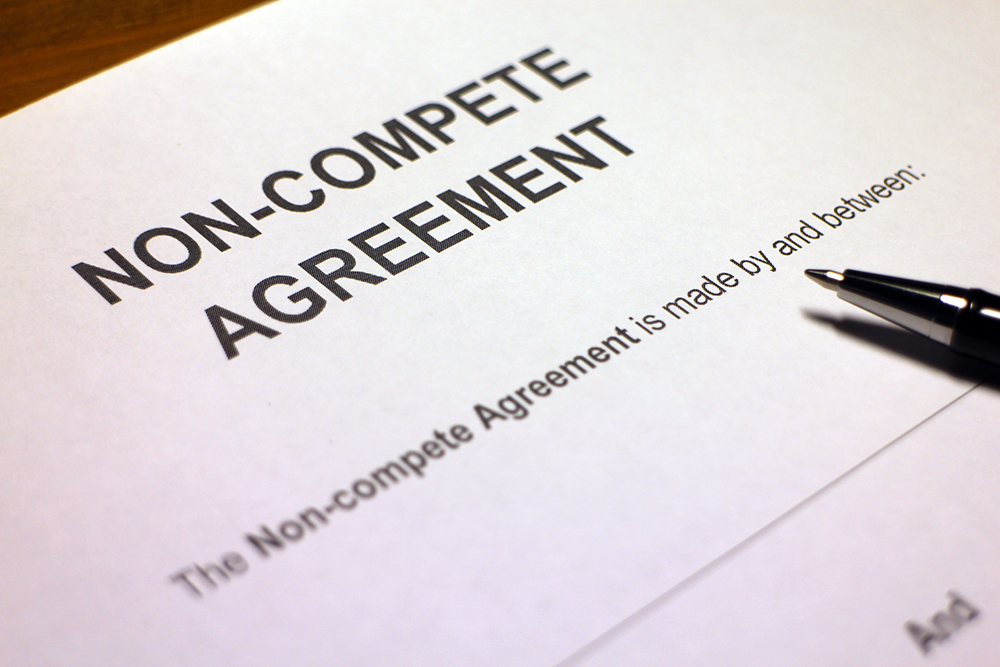 Even with the expanded exceptions, House Bill (HB) 1351, which took effect on August 1, doesn’t change the state law’s general prohibitions against noncompete provisions in contracts. Before the change, the law generally prohibited any contract restraining an individual or entity from exercising a lawful profession, trade, or business unless there was the sale of a business’ goodwill or a partnership dissolution.

With respect to the goodwill sale exception, HB 1351 added language that both a person who sells a business’ goodwill and the person’s partners, members, or shareholders may agree the person must refrain from carrying on a similar business in conjunction with the sale.

The old law restricted the noncompetition to “a specified county, city, or a part of either.” The new law provides that the restriction may be within a “reasonable geographic area and for a reasonable length of time.” Under both the old and new law, it’s clear the restriction can be in place only if the buyer or the person deriving title to the goodwill carries on a similar business in the restricted area.

HB 1351 expanded the partnership exception’s application to not only a partnership’s dissolution but also the dissociation of only one partner from a continuing partnership.

The bill also expanded its application to limited liability companies and corporations as well as partnerships. Therefore, partners, members, and shareholders may now agree that all or any of them will not carry on similar businesses as part of an agreement to dissolve or dissociate from one of these types of entities.

Vanessa Lystad is an attorney with the Vogel Law Firm in Fargo, North Dakota. She can be reached at vlystad@vogellaw.com.