The National Labor Relations Board’s (NLRB) August 14 decision on employers’ use of mandatory arbitration agreements provides clarity and helps companies conduct business “without having to walk on eggshells,” according to the lead attorney arguing the employer’s case before the Board. 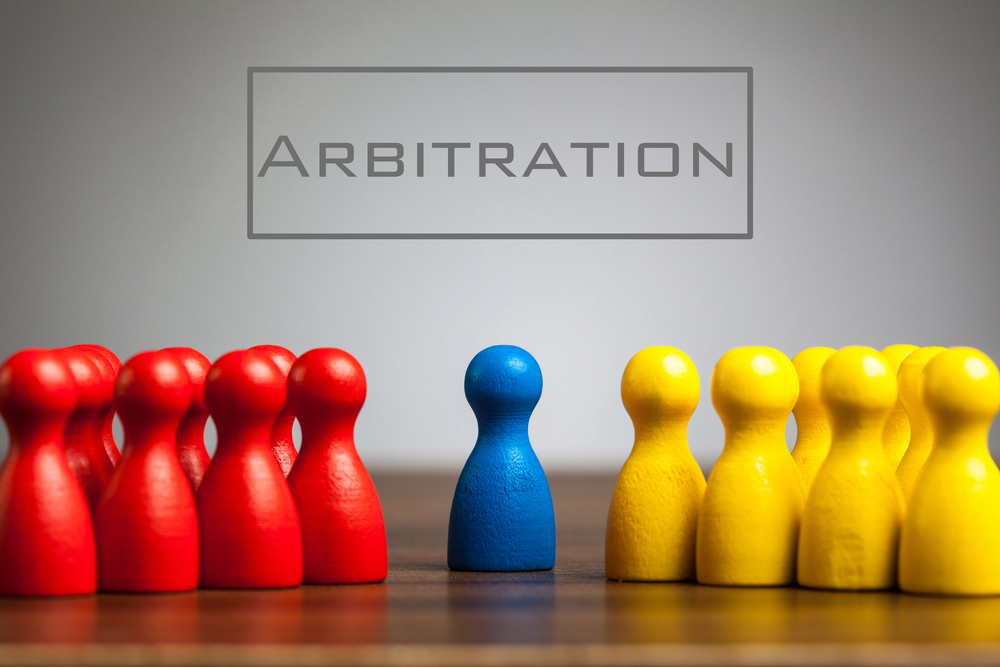 In its latest decision, the NLRB held:

Employees Who Choose Not to Comply Can Work Elsewhere

Daniel N. Ramirez, an attorney with Monty & Ramirez LLP in Houston, Texas, was the lead attorney in the case representing Cordua Restaurants. He says the decision provides clarity to employers that have been hesitant to implement mandatory arbitration policies not knowing the full consequences.

“It provides more of an equal playing field for companies in the NLRA-NLRB space,” Ramirez says, adding the NLRB of the prior administration interpreted and applied the NLRA very broadly and in a way he saw as tying employers’ hands.

Ramirez explains that just as businesses have a variety of policies and don’t allow employees to decide which ones they’ll go by, this decision allows an employer to roll out an arbitration agreement and require employees to sign it.

“It does allow employers to conduct business as usual without having to walk on eggshells,” Ramirez says. The decision lets employers “uniformly apply a policy across the board,” and employees can be told if they are not going to comply, they can work somewhere else.

Ramirez says the new decision is good because it provides clarity, although it doesn’t mean implementing mandatory arbitration agreements is right for every employer. But it lets employers know what the rules are so they can make decisions.

Mandatory arbitration prevents a collective action, so there can be cost savings, Ramirez says, but arbitration isn’t free, and an employer might have multiple arbitrations going at the same time. There are pros and cons to each process, he says.

The case resulted in a 3-1 decision, with NLRB Chairman John F. Ring joined by Board members Marvin E. Kaplan and William J. Emanuel in the majority opinion. The Board’s sole Democrat, Lauren McFerran, dissented in part.