Whether a company is focused on its local, regional, or national market or has an international focus, it’s undeniable that change is a part of reality. 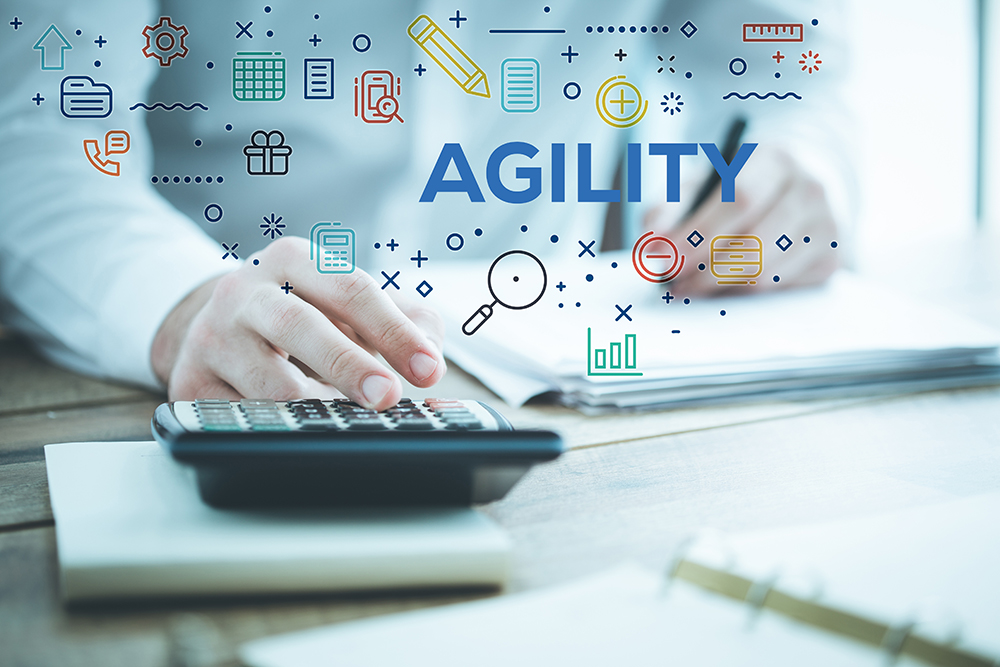 There is little that remains static in the business world; companies that fail to adjust to a changing world get left in the dust. Just ask any typewriter manufacturer or Blockbuster. The ability to react to a changing environment is often referred to as agility.

The Importance of Agility

Kevin Oakes, CEO of the Institute for Corporate Productivity, recently discussed the importance of agility for even large and established businesses using the example of T-Mobile’s impressive turnaround since 2012 under President and CEO John Legere.

As part of the discussion, Oakes lays out what are known as the “three A’s” of agility: anticipate, adapt, and act. In particular, Oakes argues that the HR function has a key role to play in ensuring a company’s staff has the right stuff when it comes to the three A’s.

Anticipation means not only avoiding a fear of change but also understanding that change is expected and manageable. However, it also goes a step further.

Human Resources (HR) departments should encourage employees to see change as an opportunity to disrupt, says Oakes, within both the organization and the industry.

To effectively adapt to industry change, Oakes writes that businesses must break down silos and hierarchies that can inhibit teamwork and work to instill a collaborative spirit in the workplace. Crucially for the HR function, businesses need to create a learning culture within the organization.

Finally, companies need to act in order to truly take advantage of their agility in a changing business environment. “Identify specific areas that must become more agile,” says Oakes. “Restructure to minimize hierarchy and bureaucracy as well as empower individuals and diverse, self-directed teams to make decisions and get things done. Explore how to be more productive through smaller teams, which are staffed based on capabilities, and also leverage a talent ecosystem that includes gig workers and full-time equivalents.”

In an ever-changing business environment, it’s crucial that companies be able to operate with business agility. And, because that agility ultimately comes from the employees within an organization, the HR function plays a critical role in developing and honing that skill.