On March 20, 1995, a new character joined the cast of Dilbert, Scott Adams’ comic about the absurdities of office life. “I hired a new director of Human Resources to handle the downsizing,” said Dogbert to the Pointy-Haired Boss. “I need somebody who acts like a friend but secretly delights in the misery of all people.” 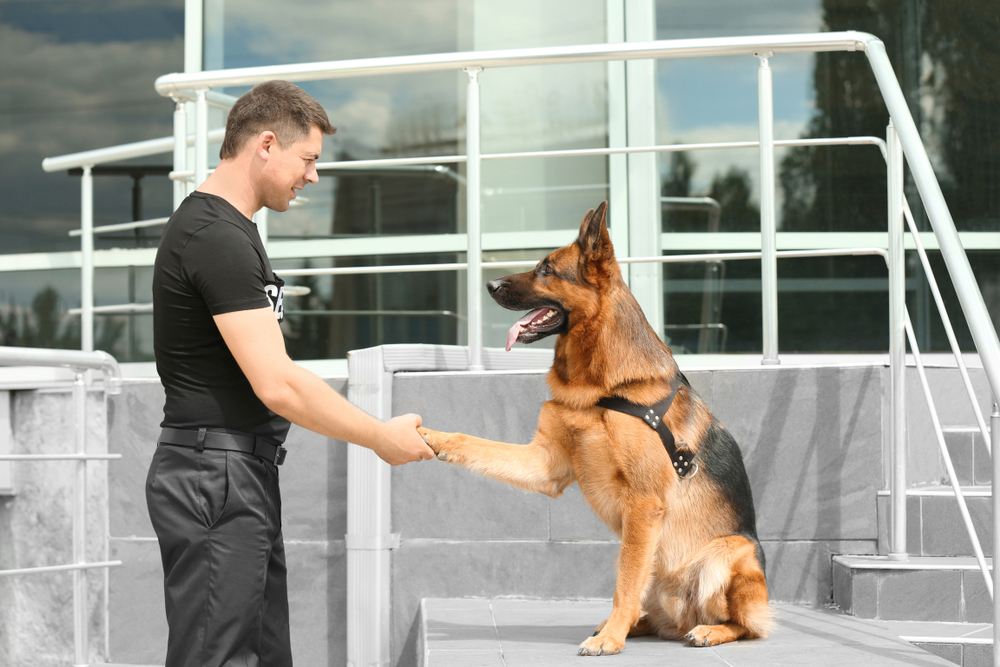 Catbert, the new hire, was supposed to make a onetime appearance, but he was so popular with readers that Adams made him a regular character: Catbert the Evil Human Resources Director. He takes pleasure in demoralizing, firing, and policing employees.

Although the Dilbert example may seem ancient now, it tells us just how long negative perceptions of HR have existed. The listicles, surveys, Quora threads, and op-eds make it look as if HR has stockpiled a quarter century of hate mail but has never taken the time to read it. As an HR leader, I found this disturbing.

If changing HR’s reputation were easy, we wouldn’t be having a conversation about it. As Catbert illustrates, HR is often categorized as being two-faced: HR claims to care for employees yet uses its policing power to cut costs and limit their autonomy.

HR doesn’t exist to solve problems for a company but exists to represent the company and employees and to highlight dysfunctions so we can fix problems together. In my opinion, HR must change from a police department to a watchdog agency. We must become the conscience of the companies we serve.

Some would say HR is hated because we are known for creating and enforcing policies. Executives ask us questions like, “What is the policy on flexible work?” The implication is that if we don’t have a policy, we’d better make one.

So, we write something like, “Acme Corp. embraces a policy of openness and flexibility for people who value a work-at-home or remote-employee experience.”

What does that really mean? Are we going to set a limit on work-at-home days and then punish anyone who takes an extra Friday? Should we instead call this a “guideline,” or is guideline just a term for a passive-aggressive policy?

The word “policy” is one letter away from “police.” A policy that offers greater freedom or comfort for employees still implies coercion and control. But you wouldn’t need a policy if the behavior required no boundaries. Although strict rules regarding flexible employee options are deterrents, it is important to establish boundaries for the safety and benefit of both the employee and the company—it is possible for HR to be a watchdog to ensure those boundaries are being respected without becoming a policing power.

The Conscience of the Company

What if we flipped that around? We’d become a light democratic force that clears red tape, promotes creativity, and facilitates constructive change. Sounds nice, right?

If you want it, here’s my challenge: Become the conscience of your organization.

Address abuses of power, moral conundrums, and failures of empathy. Transition from a police force to an independent watchdog—an entity that is beholden to truth and ethics.

To be a good watchdog agency, investigate issues and pain points that no one has the “authority” or “responsibility” to solve. Why is the new coder being denied the training and mentorship she asks for but needs to become a Scrum Master? Why can’t we allow the new father, whose partner works unpredictable hours, to start his day early and leave early to better support him or her? Why have so many warehouse employees strained their backs, and what can we do to make their work environments safer and healthier? The HR department that emphasizes why policies are in place or what is being done to solve employee issues is the HR department employees have always wanted.

If you’re thinking, “We can’t do that …,” you’re forgetting something: Every department and every employee has different needs.

Sometimes, being the conscience of a company means having to face a long and sometimes difficult struggle. More often, it means that you must examine the needs of each department and pinpoint simple changes that would have powerful ripple effects.

The job of HR isn’t to tell the organization what it needs and what policies it should have. Our job is to listen and discover the diversity of needs.

If HR wants to shed the two-faced Catbert reputation, a real transformation is long overdue. It’s time to work with employees and show them the human side of HR—one that is looking out for their best interests.