On August 12, New York Governor Andrew Cuomo signed into law substantial and far-reaching amendments to the New York State Human Rights Law (NYSHRL), the state statute that prohibits discrimination and discriminatory harassment. The amendments amplify laws that New York state enacted in 2018 to combat sexual harassment. Here are important facts about the amendments that employers should be aware of. 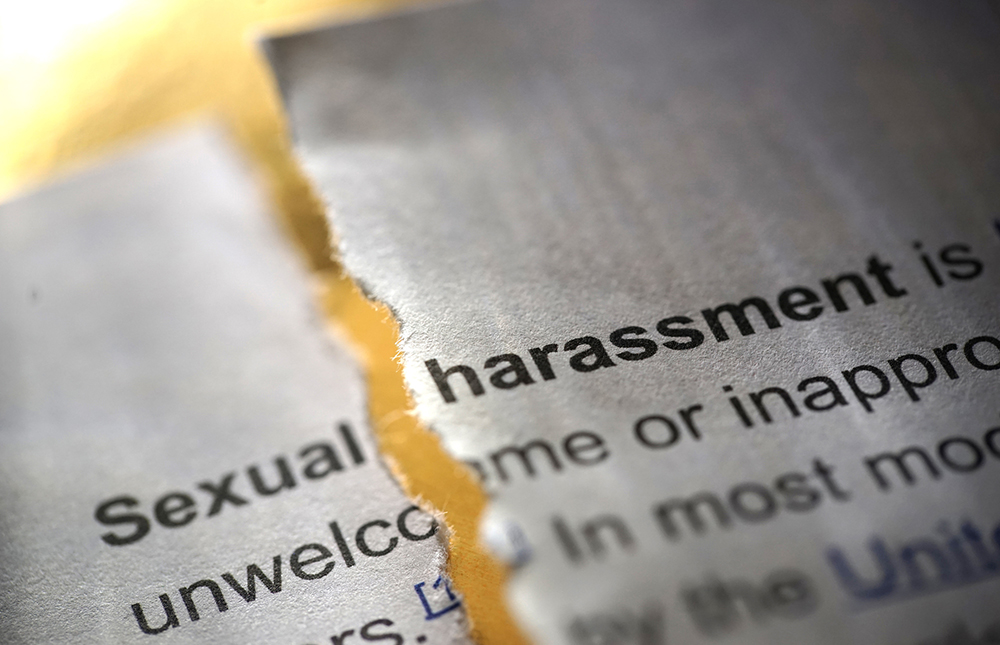 Effective immediately, the NYSHRL will require that courts and the New York State Division of Human Rights (DHR) construe the NYSHRL liberally and allow only narrow exceptions to “maximize deterrence of discriminatory conduct,” even when such an interpretation results in more expansive coverage than Title VII of the Civil Rights Act of 1964 or comparable federal law.

The NYSHRL will now cover all employers in the state. Previously, the discrimination provisions of the law covered only New York employers with four or more workers, while the sexual harassment provisions covered all employers. The amendment expanding the NYSHRL’s coverage to all employers will go into effect 180 days after the governor signed the bill.

The NYSHRL also will now protect domestic workers, with this expanded coverage commencing 60 days after the governor signed the bill.

Harassment Claims Will Be Easier to Prove

The following changes will make it easier for employees to satisfy the NYSHRL’s burden of proof for allegations of discrimination, harassment, and retaliation:

These evidentiary revisions easing the burden of proof for employees will become effective 60 days after the governor signed the bill.

The NYSHRL also will provide for the award of punitive damages in addition to the back pay, front pay, and compensatory damages awards that are already available under the law. This provision will become effective 60 days after the governor signed the bill.

In 2018, New York dramatically constrained employers’ use of nondisclosure agreements (NDAs) in sexual harassment cases. The NYSHRL will now prevent employers from including NDAs in “any settlement, agreement or other resolution of any claim, the factual foundation for which involves discrimination, . . . that would prevent the disclosure of the underlying facts and circumstances to the claim or action unless the condition of confidentiality is the complainant’s preference.” This provision will cover claims involving all forms of discrimination, harassment, and retaliation.

If confidentiality is the employee’s preference, the employer can include an NDA covering the facts and circumstances of the complaint, but it must be in “plain English, and, if applicable, the primary language of the [employee].”

The employer must give the employee at least 21 days to consider the NDA before executing the agreement, and there’s a seven-day waiting period after the employee signs the agreement during which she may revoke her consent to the NDA. This provision will go into effect 60 days after the bill’s enactment.

Effective January 1, 2020, the NYSHRL will provide that NDAs in employment contracts that limit employees from disclosing information about future discrimination claims must contain language expressly stating they are not prohibited from “speaking with law enforcement, the Equal Employment Opportunity Commission, the [DHR], a local commission on human rights, or an attorney retained by the employee or potential employee.”

However, the Federal Arbitration Act (FAA) will likely limit the effect of this provision because the FAA probably will preempt the state statute’s arbitration ban. Transportation industry employers should remember that the FAA doesn’t apply to that industry, so this defense won’t be available to them. The prohibition on forced arbitration becomes effective 60 days after the bill’s enactment.

Employers in New York must now comply with a much more robust NYSHRL that provides employees with greater protections and more significant remedies.

Charles H. Kaplan is an employment law attorney with Sills Cummis & Gross P.C—and editor of New York Employment Law Letter. He can be reached at ckaplan@sillscummis.com.