Does your organization take into account tobacco use when considering job applications? 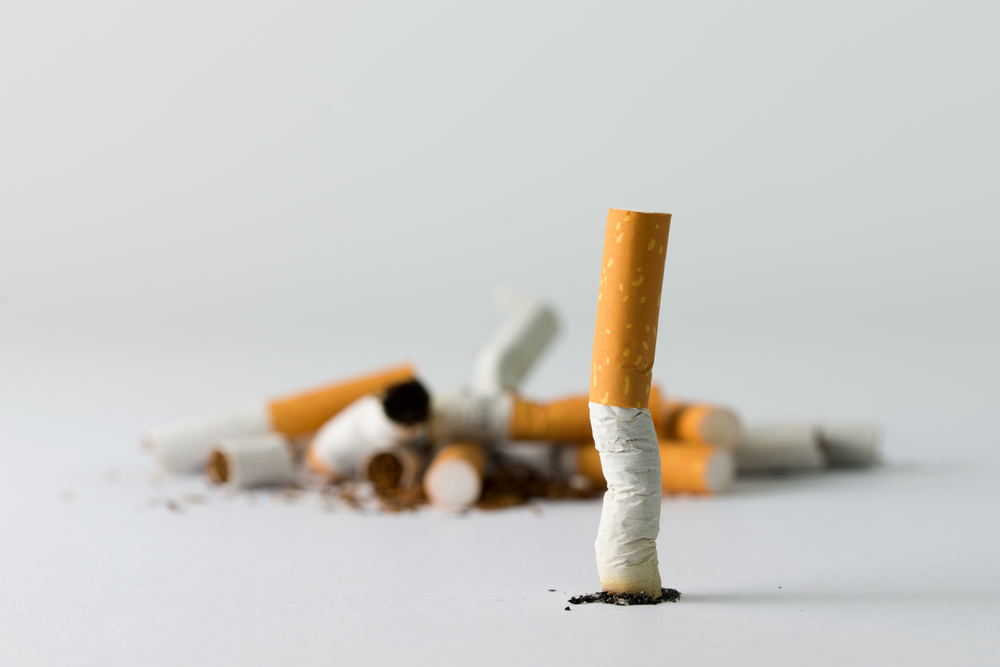 Some employers do. After all, smoking is known to increase healthcare costs and related issues. It also increases absences and can negatively impact productivity. Having smokers in the workplace can even impact morale. And secondhand smoke is a problem many workplaces are actively trying to eliminate for the benefit of all employees. No one can really argue that smoke doesn’t create problems with bad smells—which can trigger sensitivities for some people in the workplace.

But is choosing not to hire smokers legal? The answer is: It depends on where you’re located. Although there’s no federal prohibition against discriminating based on smoking (being a smoker is not a protected class in any federal regulation), more than half of states do have some form of prohibition of exactly that. Some states outright prohibit discriminating against tobacco users. Others have broader regulations that prohibit taking action against someone (including choosing to not hire him or her) for activities outside the workplace that are legal, which would include smoking for those of legal age.

As we’ve noted, whether it’s legal to opt not to hire smokers depends on where the organization does business. But what about employers that want to tackle the secondhand smoke issue and the chemical/fragrance sensitivity issue without actually banning smokers? What do they do instead? One of the most common answers is to ban smoking in the workplace. This issue is less contentious, and is usually legal, because it does not curtail an individual’s right to smoke and doesn’t discriminate against smokers—it merely doesn’t allow smoking within the confines of the work space. These workplaces may offer smoking areas, complete with air filtration to counter the smoke itself.

Many employers take this route because it is a way to protect other workers. The actual laws in place vary significantly from state to state (and in local jurisdictions) in terms of whether banning smoking at work (as a form of employee protection) is enshrined in legislation or left up to each employer.

Tackling the Cost Side

One other aspect of having smokers on the workforce is cost. Generally speaking, healthcare costs are higher for smokers, and they often have higher rates of absences.

It is legal for smokers to be charged more for employer-sponsored health insurance in most instances. (As usual, check state and local laws to be sure.) This is one of the few areas where it is still legal to charge differing amounts for health insurance based on an individual’s specific situation.

Overall, employers need to be aware that discriminating against smokers by refusing to hire them may be illegal in some or all of the areas they operate. It may be better to address the underlying issues as noted above. And if the employer does opt—where it’s legal to do so—to institute a ban on hiring smokers, remember that it doesn’t actually mean there won’t be smokers in the workforce. And doing so could have unintended consequences, like potentially losing out on top talent.