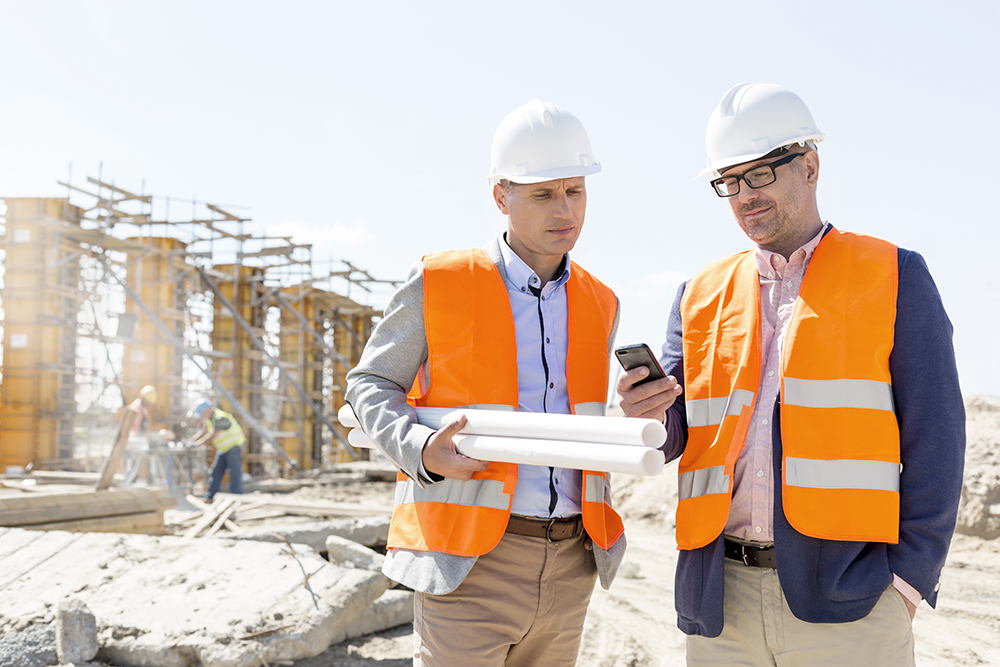 Background of the Case

The EEOC alleged that Atlas allowed its worksite superintendent to sexually harass male employees through name-calling, sexual comments and innuendos, and at least one incident of touching an employee’s genitalia. Although several employees complained to the foreman and the company, nothing was allegedly done to prevent the harassment, nor did Atlas agree to a male employee’s request for a transfer to avoid working with the superintendent.

When the employee told Atlas he planned to file an EEOC charge and then followed through and filed the charge, he was terminated, allegedly in retaliation for complaining internally, filing the charge, and cooperating with the agency’s investigation. That formed the basis of the EEOC’s allegation that Atlas violated Title VII of the Civil Rights Act of 1964, which prohibits discrimination based on sex and retaliation for opposing unlawful practices.

Particulars of the Consent Decree

On April 26, 2019, Atlas entered into a consent decree with the EEOC that includes the following provisions:

In a press release announcing the settlement on April 29, the EEOC quoted its regional attorney as stating, “The days of construction [worksites] being filled with sexual harassment because management adopts a ‘boys will be boys’ excuse for harassment are over.”

Federal law prohibits employers from allowing the sexual harassment of any employees, regardless of their gender. According to the EEOC, male employees file approximately 10% of harassment charges with the agency, generally complaining about harassment by other men.

Companies have often taken the position that “horseplay” in the workplace, even if it includes sexual comments and innuendo, isn’t discriminatory when it involves members of the same sex. However, Title VII recognizes same-sex harassment if the victim is harassed because of his sex—even if the harasser isn’t motivated by sexual desire or dislike of a certain gender.

The key question is whether the victim wouldn’t have been harassed if he were a member of a certain sex. In other words, the critical analysis in same-sex sexual harassment claims is whether members of one sex are exposed to disadvantageous terms or conditions of employment (e.g., a hostile work environment) to which members of the other sex are not exposed.

Address all types of harassing behavior immediately, even if you don’t believe it rises to the level of sexual harassment. Failing to deal with misconduct can be seen as tacit permission to allow it to continue—and that can result in the conduct becoming an actionable legal claim, increase the chances that employees will grow resentful, and harm workplace morale.

Once a complaint has been made, you must investigate it immediately, take steps to prevent any harassment that’s occurring, and ensure that employees aren’t retaliated against for raising concerns. Retaliation claims make up the greatest number of charges filed with the EEOC, and they are rarely dismissed without a trial because there are usually factual disputes that need to be resolved by a jury.

Sarah K. Downey, a partner with Jackson, Loman, Stanford & Downey, focuses her practice on labor and employment matters. She can be reached at sarah@jacksonlomanlaw.com.