If you’re using social media to recruit jobseekers, be warned that these potential employees may be hiding things from you in order to seem like the ideal candidate. 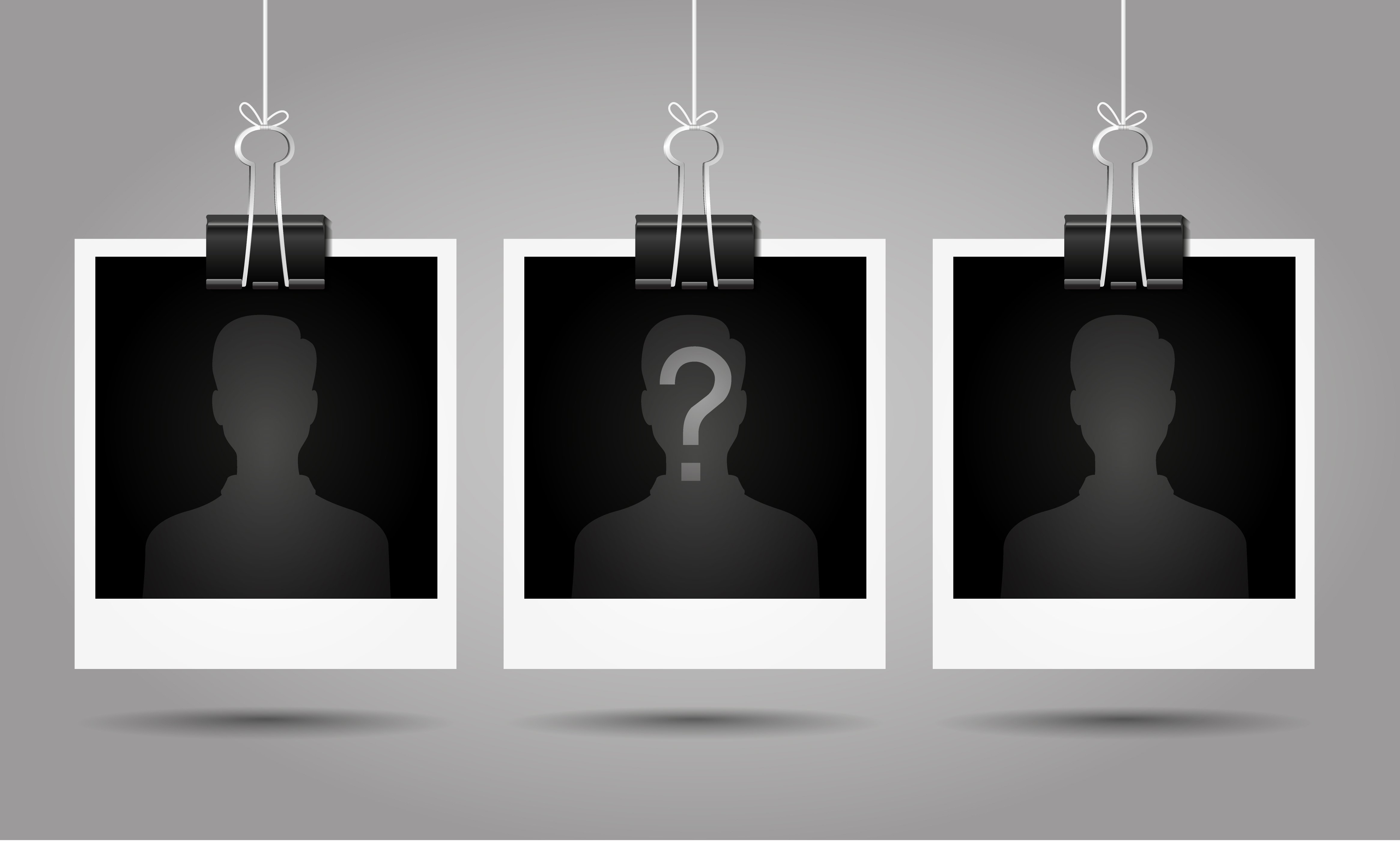 According to a new survey conducted by employment screening agency JDP, 43% of jobseekers enable privacy settings to keep material hidden from current employers and future social media screenings. Additionally, one in five admits to posting material that could jeopardize a current or future opportunity.

What Are Jobseekers Hiding?

Additionally, the survey found that 70% of respondents are hiding their personal lives, 56% are trying to hide unprofessional behavior, and 44% are hiding their political views. “Almost half of respondents (46%) say they’ve plugged their names into a search engine and further concealed their social media presence based on what they found,” reports JDP. “Facebook was home to the most incriminating material.”

“Adjusting your social media presence isn’t always about hiding,” JDP finds. “When it comes to curating a professional reputation on social media, 25% actively present themselves to attract employers by liking, posting, or following industry-relevant material.”

The survey found that 32% of respondents try to appear more professional on LinkedIn, which seems like the most obvious choice, but other social media sites include:

While trying to appear more professional on social media makes sense, JDP also found that 40% of respondents are guilty of making alias accounts in order to continue posting unprofessional behavior, and 43% have privacy settings in place to prevent employers and coworkers from lurking on their accounts.

Accordingly, 82% of respondents admit to having some degree of privacy on social media, with one in four respondents saying his or her profile is set to private.

“If someone’s profile is public, viewing it isn’t an intrusion of privacy,” suggests Stacey Engle, EVP of Fierce Communications. “However, companies need to realize that using someone’s social profile to inform a hiring decision can open the door for potential bias on the employer’s part.”

“This can get even more complicated when you think about the number of people involved in hiring in this day and age—not just HR screeners but the person’s manager, his or her colleagues, and often people outside his or her team who come in for a culture-fit interview,” Engle adds.

“In fact, if an employee isn’t hired due to what someone discovered via social media—his or her religion, political views, sexual orientation, etc.—the business can be found to have violated antidiscrimination laws,” says Engle. “Depending on how the profile was discovered—and if questionable tactics were used—there can be serious issues of privacy invasions and illegal searches, as well.”

Even though the JDP survey found that many jobseekers have privacy settings in place, sometimes employers can still uncover damning information about a potential employee. If you do look at employees’ or candidates’ social media profiles and find something you feel questions their character or fit with the company culture or values, Engle offers some questions to keep in mind:

Engle highly recommends being open and having conversations with those involved in the hiring process. “Being mindful of assumptions early and often can be incredibly useful and can help flag personal opinions vs. larger organizational issues,” she says. “Oftentimes, companies bring in conversation training to better equip their employees to have the skills—and the confidence—to navigate situations and enrich relationships.”