What do beauty pageant winners, professional athletes, and employment law have in common? They are all tackling stereotypes and hairstyles, albeit with different approaches. 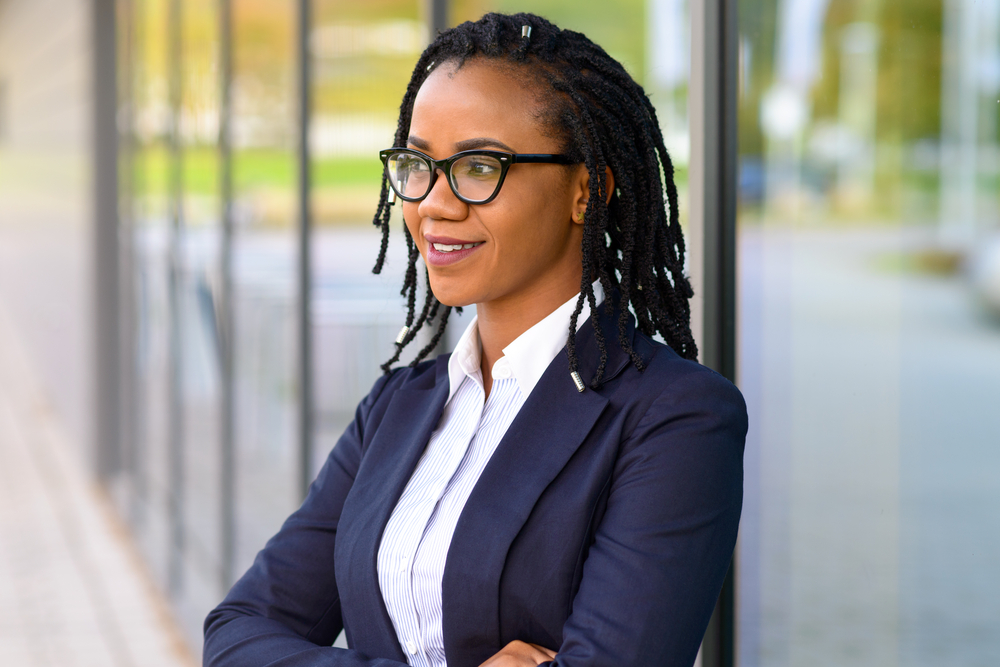 For the first time in history, Miss America, Miss USA, and Miss Teen USA are black women. Critics have noted that one feature made Miss USA (Cheslie Kryst) and Miss Teen USA (Kaleigh Garris) particularly stand out during their pageants: They both wore their hair natural and full of curls. Paying tribute to their milestone, the beauty queens are featured on the digital cover of Essence’s October 2019 magazine.

In an article entitled “Our Crowns, Our Glory: America’s Reigning Beauty Queens Are Black, Bold and Rocking Many Crowns,” the women reflect on their “crowns,” referring to both their tiaras and their original “crowns” (their hair). According to The New York Times, “[t]he three wins [are] a powerful symbol of how much American views on beauty have evolved from a past marred by racism and gender stereotypes.’”

The extent to which American views toward natural black hairstyles have evolved, however, was recently called into question by another major headline: On October 7, 2019, a Pennsylvania State University football player tweeted about a critical letter received by his teammate from an alumnus who criticized the teammate’s dreadlocks as “awful” and “disgusting.”

The alumnus reportedly wrote, “Though the athletes of today are certainly superior to those in my days; we miss the clean cut young men and women from those days. Watching the Idaho game on TV we couldn’t help but notice your—well—awful hair. Surely there must be mirrors in the locker room! … You will certainly be playing ‘on Sunday’ in the future but we have stopped watching the NFL due to the disgusting tattoos, awful hair and immature antics in the end zone. Players should act as though they’ve ‘been there before.’”

Some Hairstyles Protected by Law

From the pageant stage to the football field, a debate about what hairstyles are appropriate and acceptable also looms in the workplace. In a recent 11th Circuit case, the appellate court upheld a lower court’s ruling that an insurance claims company did not discriminate against a black job applicant by refusing to hire her over her dreadlocks, even though the U.S. Equal Employment Opportunity Commission argued the hairstyle was directly associated with race.

The court ruled, “We recognize that the distinction between immutable and mutable characteristics of race can sometimes be a fine and difficult one, but it is a line that courts have drawn. So, for example, discrimination on the basis of black hair texture, an immutable characteristic, is prohibited by Title VII, while adverse action on the basis of black hairstyle, a mutable choice, is not.”

Given this federal court trend, several states have recently enacted laws forbidding race-based hair discrimination. California and New York were the first states to enact laws, dubbed the Crown Act (an acronym for “Create a Respectful and Open Workplace for Natural Hair”), in July 2019. On October 9, 2019, Cincinnati became the second city in the country, after New York City (in February 2019), to pass an ordinance making it illegal to discriminate against natural hair and hairstyles associated with race.

New Jersey; Michigan; Wisconsin; Illinois; Kentucky; and Montgomery County, Maryland, have followed with proposed legislation. This uptick in litigation serves as a good reminder to employers to review any dress code, grooming, or similar policies to ensure that the language meets current local, state, and federal standards.