When an employee comes to you with the news that he or she has gotten a competing job offer and is about to give his or her notice and take the new job, what is your reaction? Do you always let the employee walk away without further conversation? Does the answer change depending on whether this is a key employee? Do you make a counteroffer in the hopes of retaining the employee? 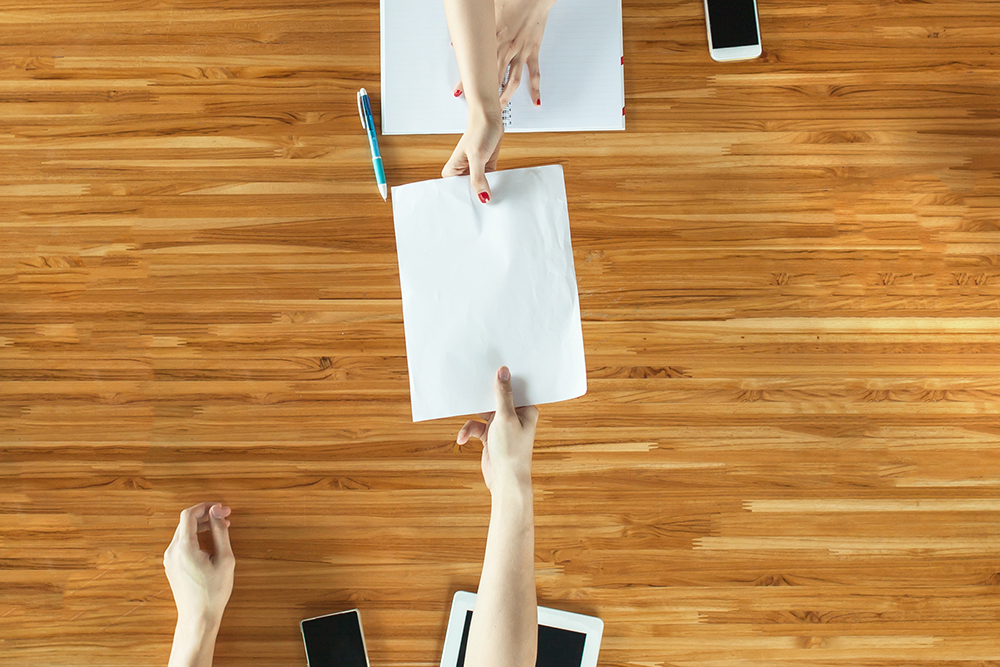 Many companies tackle this issue on a case-by-case basis, and there are certainly merits for doing so. Let’s take a look at some of the reasons employers make counteroffers, as well as some of the risks in doing so.

Here are some of the arguments for making a counteroffer in the hopes of retaining an employee:

Reasons a Counteroffer May Not Be a Good Idea

Conversely, here are some of the reasons a counteroffer may not be a good idea:

Does your organization have a policy on making counteroffers? Is it something that is done on a case-by-case basis or not done at all? What are the reasons behind the decision?