Another piece of research shows that despite a record-low unemployment rate, Q3 wage increases only grew .5% quarter over quarter (2.6% year over year). 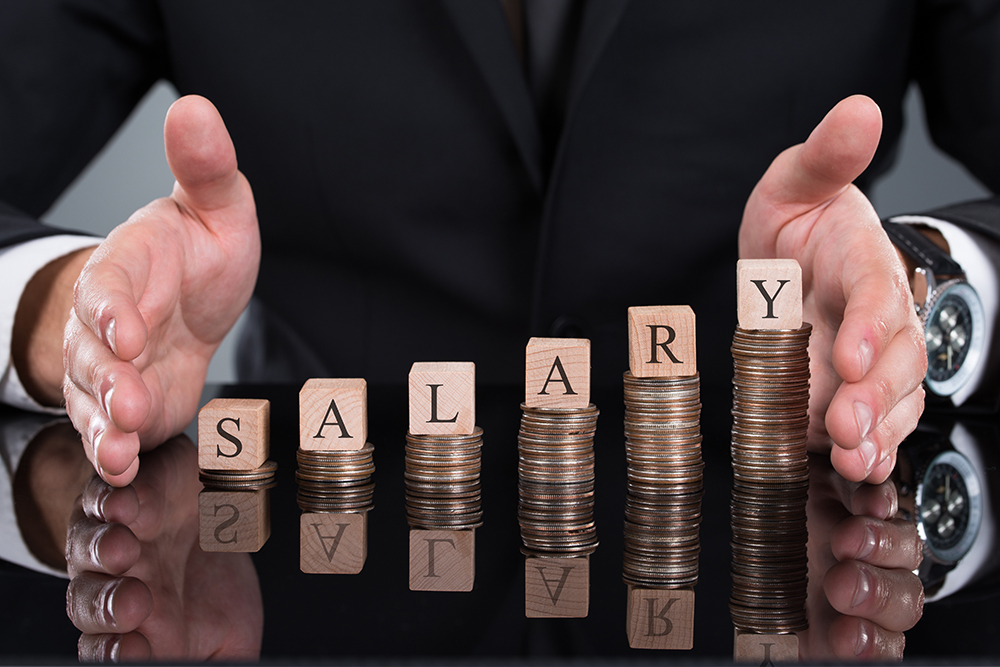 The study focused on Q3 wage growth and was conducted by PayScale. You can see the full study here. In this article, we explore some of the more interesting findings.

Wages in the arts, entertainment, and recreation industry grew considerably: