If you think discrimination happens at other companies but not yours, think again. Recent research shows that three out of five employees have experienced or witnessed discrimination based on age, race, gender, or LGBTQ identity at work. With odds like that, there’s a good chance some of that discrimination is happening in your workplace. 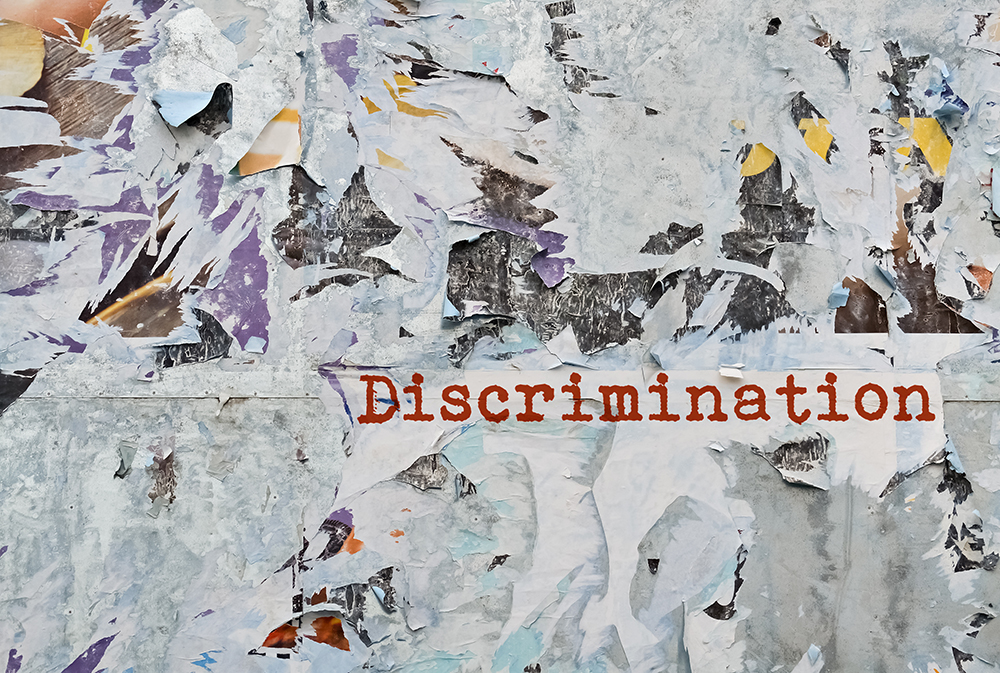 The research was conducted by Glassdoor and is called “Diversity & Inclusion Study 2019.” The goal of the study was to learn the extent of discrimination in the modern workplace not just in the United States but also abroad, including in the United Kingdom, France, and Germany.

Sixty-one percent of survey respondents from the United States suggested that they have witnessed or experienced discrimination.

When it comes to ageism at work, younger employees (52% of ages 18–34) are more likely than older employees (39% of ages 55+) to have witnessed or experienced it.

When it comes to race discrimination at work, younger employees (50% of ages 18–34) are more likely to have experienced or witnessed it than older workers (33% of ages 55+).

When it comes to discrimination based on gender at work, younger workers (52% of ages 18–34) are more likely than older workers (30% of ages 55+) to have experienced or witnessed it.

For LGBTQ discrimination at work, younger employees (43% of ages 18–34) are more likely than older employees (18% of ages 55+) to have experienced or witnessed it.

Some Hope Through Diversity and Inclusion Job Listings

The survey found that diversity and inclusion efforts during hiring have improved by 30% year over year. The survey also finds that more than three in four (77%) employees say their company employs a diverse workforce, suggesting that the prevalence of discrimination at work may not improve unless something is done. At the same time, proactive efforts at companies may be under way now, as more than three in five (64%) workers also say their company is investing more in diversity and inclusion than it has in years past. All of this does indicate that employers are making an effort to combat discrimination in the workplace.

For more results, including how the United States stacked up against Germany, the United Kingdom, and France, click here.