You may wonder why we’re planning for 2026, considering we haven’t even made it to 2020. “By failing to prepare, you are preparing to fail,” Benjamin Franklin once said. So, what better time to prepare for the future than the present. What will the job market look like in 2026? And which jobs will be the most in-demand roles? We’ve got the answers, so keep reading! 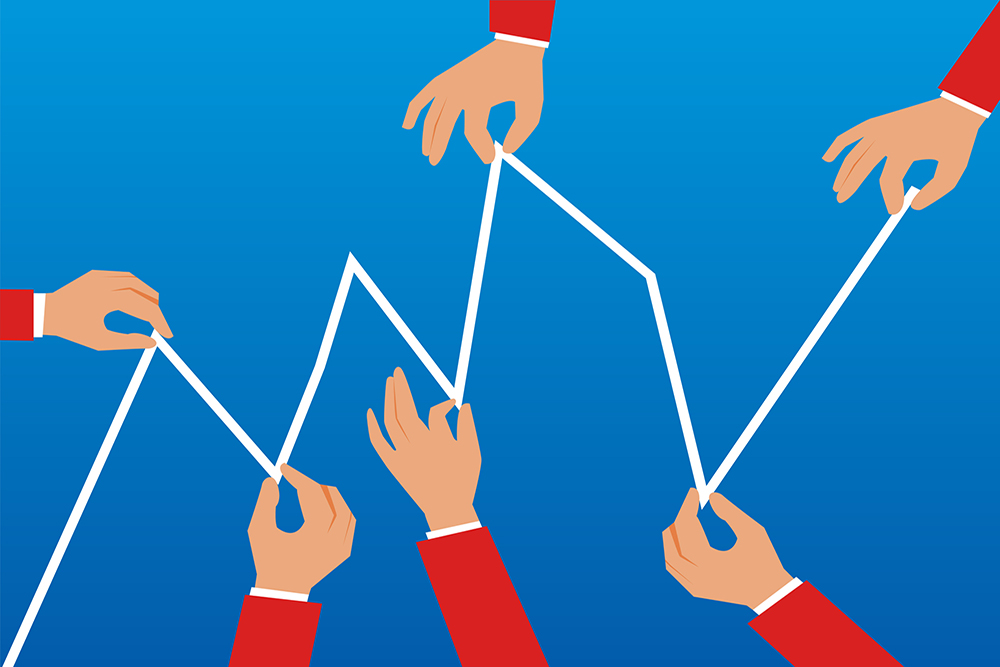 Artificial Intelligence (AI) has already advanced into aiding the financial, transportation, and energy management sectors. Although the benefits are clear, they come hand-in-hand with fears that jobs that exist now, may not become part of our future workforce.

A recent study by the Pew Research Center reveals that 48% of Americans are somewhat worried that their job could be taken over by a robot and 25% are very worried at this prospect.

As a result, training and qualification provider, TheKnowledgeAcademy.com sought to uncover the future of the U.S. job market through an analysis of a recent Glassdoor report. The Knowledge Academy broke down the jobs expected to grow the most by 2026.

Unsurprisingly, The Knowledge Academy discovered that America will see a large growth for tech-related roles in nontech industries such as finance, consulting, and retail. However, many traditional jobs will undoubtedly rise through the ranks as technology continues to develop.

Interestingly, a surprising job sector that will soar with a demand for new jobs created by 2026 is the healthcare sector which is predicted to generate over 1.1 million new jobs.

The Knowledge Academy also discovered that the following sectors were also among the top five for expected growth in jobs and opportunities by 2026:

The Knowledge Academy predicts the following sectors to still showcase a sizeable growth in terms of new employment opportunities between 2019 and 2026:

Unpredictably, despite the evolution of technology, it seems the demand for more traditional positions will not be disappearing soon. However, The Knowledge Academy found that the following jobs will have the lowest demand over the next decade:

The Knowledge Academy predicts both marketing analysts and customer service representatives will have a growth of 136,000 new jobs. Thereafter, landscapers (123,300 new jobs), truck drivers (113,800), and finally maintenance and repair workers with 112,700 new opportunities were the job sectors in the U.S. predicted to showcase the lowest number of new jobs.