Training programs can fall victim to the same trap as many other company initiatives: Someone identifies a gap or a need; an initiative is put into place to address that shortcoming; and, without anyone taking ownership of that initiative, it slowly loses momentum and becomes another obligatory exercise the organization goes through out of habit. 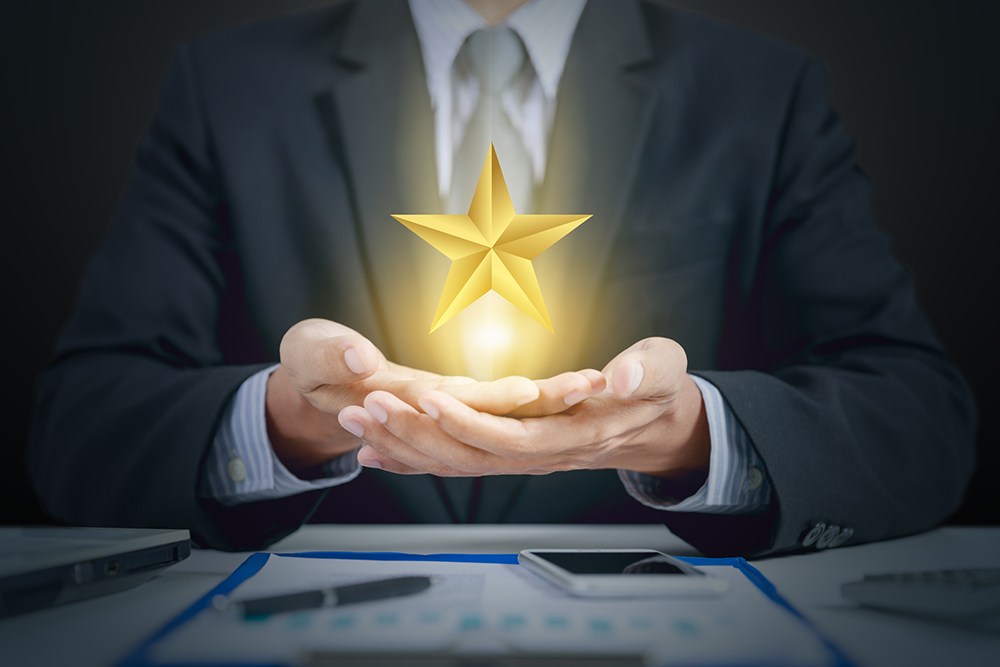 The Role of the Champion

This is the classic gap between the generation of a great plan and the long-term, committed execution of that plan. It’s like a sales executive realizing that “we need to teach our sales staff how to sell to municipal governments.”

The sales executive may push for the creation of a training program to address that gap and then step aside and assume the training will be effective and dynamic long term.

But after a few years or even a few months, the initial impetus fades, and those tasked with the training often lose sight of why it was initiated in the first place. In other words, there isn’t a champion.

Here’s how BusinessDictionary.com defines champion: A champion is a “person who voluntarily takes extraordinary interest in the adoption, implementation, and success of a cause, policy, program, project, or product. He or she will typically try to force the idea through entrenched internal resistance to change, and will evangelize it throughout the organization.”

Champions are sometimes hard to find. The clout and ability to generate action within the organization typically reside with those who are already fairly occupied with other important tasks.

But if a training initiative is truly important to the organization, there is likely someone who has a strong vested interest in its success—this person would be the obvious choice for champion.

Champions don’t necessarily need to be engaged in the day-to-day operation of the training program, but they should be there to provide oversight and escalation to ensure success and long-term commitment.