How would your employees rate their leaders? A recent survey of 1,000 full-time employees in the United States sought to understand precisely how employees feel about their boss in a very detailed way. The report, called the “The Boss Barometer Report US 2019,” was created by Kimble Applications. I recently had an opportunity to go over the results with Kimble’s Cofounder, Mark Robinson. 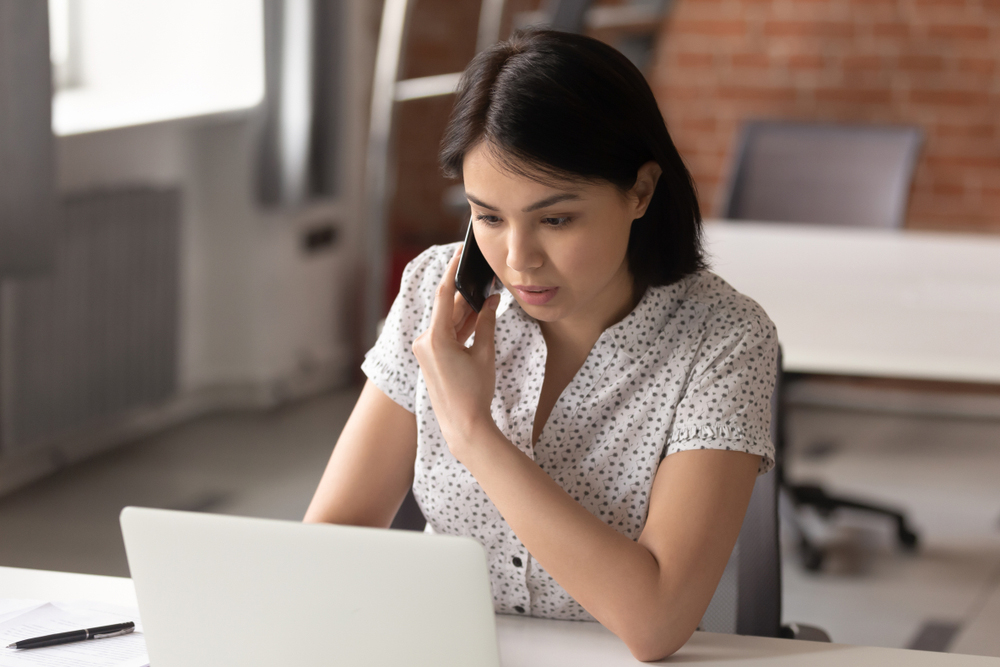 The survey found that 72% of American employees wish their boss or manager would give them more responsibility. I asked Robinson about that result. He said, “We have a very large number of people in the survey saying that they want to be given more responsibility in their job and are almost frustrated that they haven’t gotten it.” To fully appreciate the meaning of that finding, weigh it against what Robinson said about motivation: “It’s not like you have to motivate people to take responsibility.”

In other words, U.S. organizations don’t need to focus on motivating their employees. This survey shows that at least 72% of them are motivated but are not given a way to express that motivation. Robinson adds, “You just have to find ways to let them do it.” Robinson believes that although it might seem discouraging that so many people want more responsibility, it’s actually encouraging “because if you got the survey back saying that employees don’t care and don’t want that responsibility, it would actually be quite negative.”

The survey also suggests what employees perceive to be the source of the problem: managers and bosses. However, Robinson adds some contour to those findings, saying, “It may be because the manager is not giving employees more responsibilities, but it may just be that there’s so much bureaucracy in the way.” Finding ways to remove the red tape and other barriers could have a very positive effect on your employees’ sense of responsibility.

Something we talk about a lot here at the HR Daily Advisor is agility. And while agility can mean a lot of different things to a lot of different people, to Robinson, it means “a collaborative way of working that is not as hierarchical” as has traditionally been the case. He uses the term “hierarchical” to mean that the leader does the thinking, makes the decisions, and then passes those decisions down to the workers to execute. While that model may have worked for years, what it lacks is employees’ involvement in the decision-making.

Why does employee involvement matter? The survey found that 83% of employees wish their boss or manager would ask for their opinion or input more often. I asked Robinson why he thinks so many employees want to be more involved. He says, “I think people want to have a deeper connection, take more ownership, and feel good that they are making decisions. If the decisions work out well, then they want to say ‘I did that’ and have that satisfaction to come home to at night.”

Don’t Be Afraid of Failure

It seems that despite wanting more responsibility and a share of the decision-making process, U.S. employees generally have a pretty decent opinion of their supervisors. Eighty-eight percent of survey takers indicated that they respect their boss or manager. They also believe their boss respects them, with 81% saying so. All things considered, those numbers show that there is quite a bit of goodwill between employees and employers, which means that organizations willing to make changes toward an inclusive and agile culture should have a lot of great material to work with.

However, one finding of the research was quite concerning: 70% of those surveyed found it difficult to be honest with their boss, meaning that employees are guarded but cautiously optimistic. A dedicated leader should be able to work with that.