Discipline and respect for hierarchy are often what sets top organizations apart from the rest of the pack. Military historians often point to strict discipline as being key to the effectiveness of famous militaries throughout history, including the Greek phalanx, Roman legions, and Genghis Khan’s Mongols. Respect for the chain of command ensured unit cohesion and the ability for swift and decisive action. 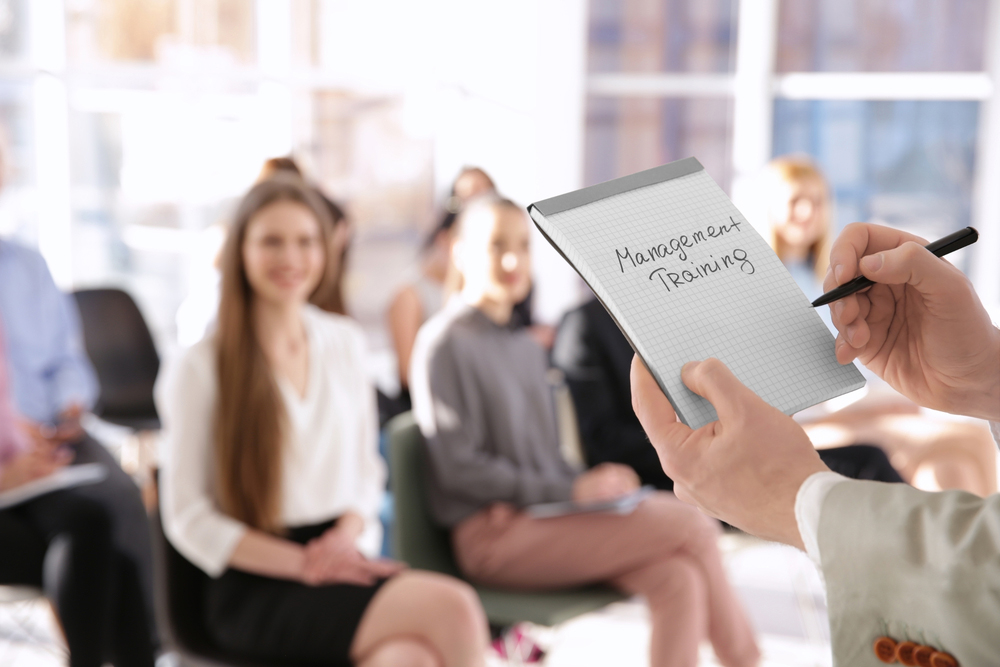 In business settings, failure to follow orders and respect the chain of command is generally unlikely to result in serious injury or death, with the exception of some high-risk industries.

Similarly, the punishments for disobedience and insubordination are obviously less severe in a modern corporate setting than in a historical military one—nobody is getting decapitated.

But, Respect Is Still a Must-Have

Still, respect for authority remains important in the business world. Ensuring the effective execution of strategy from the top management level down through the ranks to frontline employees requires each level of the chain of command to follow the direction of superiors. A manager’s effectiveness is dealt a severe blow when employees don’t follow directions or only partially follow them.

There are many factors that can help ensure greater obedience among staff. Sometimes, it just starts with hiring people with the right attitude and corporate outlook.

Or, it may be useful to invest in leadership training to help managers command greater respect and authority through their charisma and management style. And, of course, there are always the options available in the negative reinforcement toolkit, ranging from verbal warnings all the way to termination.

But as an initial matter, it’s helpful to understand why employees don’t always do what they’re told. Knowing this background information can help address issues with employee compliance before they even arise.

Employees Balk at Direction When They Think They Know Best

In an article for ResumeLab, Bart Turczynski reported on a survey that ResumeLab conducted of 1,000 employees who felt more qualified than their bosses to see if these employees would subvert their manager and what they would do differently if they were in charge.

As an initial matter, it’s important to keep in mind the underlying assumption of the survey. Those selected to take the survey were employees who had already indicated they were more qualified than their bosses.

They were asked if they would ever subvert their managers and what they would do differently if they had the bosses’ job. Because the respondents to the survey already feel smarter than their bosses, these results may not apply to employees as a whole. So, how significant is this issue?

Note that, for the last item, respondents aren’t saying that they’re more qualified—or even as qualified. Just because someone feels he or she can handle the boss’s duties doesn’t necessarily mean the person thinks he or she would do the job as well as the boss.

Variations in the Data

The size of the company where employees work has an impact on their responses. The range of respondents saying they are more qualified than their manager ranged from 19.2% for micro-employers (1–9 employees) to 26% for midsize companies (50–249 employees). Employees at small (10–49 employees) and large (250+ employees) companies shared that belief at a rate of 21.4% and 19.7%, respectively.

In terms of demographics, men were more likely than women (24.2%–18.7%) to feel more qualified than their managers. This tendency, though, decreases with age: 23% of Millennials, 21.1% of Generation X, and 17.7% of Baby Boomers believe this.

What Makes Them Smarter?

Respondents were also asked to indicate exactly what it is about them that makes them more qualified than their managers. Here are the top reasons they provided:

Of course, simply believing someone is more qualified doesn’t necessarily mean the individual will act—or fail to act—because of that feeling. Employees might still do what’s expected of them even if they think they could do better. But bigger issues come up when employees are actually subversive.

Why Employees Choose to Be Subversive

The top reasons for actually subverting a manager were:

There are many reasons employees might subvert their boss, but in almost every such situation, employees likely feel they can do the job better, that they are smarter, or that they have a better strategy or course of action than their boss.

In many instances, this may very well be the case. The employees actually might be more qualified to do the job. Regardless, it’s important for managers to be able to count on the compliance of their team members.

Understanding the reasons and the demographics of employees who may feel they know better than the boss can help managers identify and mitigate potential risks to the chain of command before they emerge. The efficiency of the organization and the effective execution of strategy often depend on a robust chain of command.

The key takeaway that beleaguered managers may need to deliver to their troops is: “Yes, you may be smarter than me, but you still need to follow my direction.”