The biweekly pay schedule has been the norm for quite some time. As new generations enter the workforce and new technologies emerge, this norm has made some employees desire something more current. 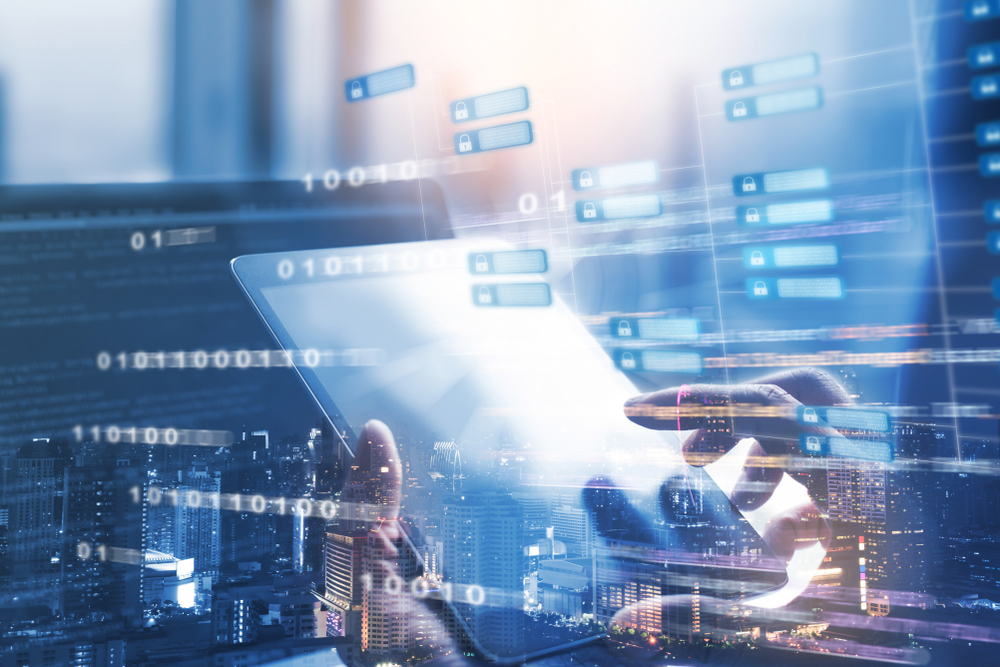 Paychex recently conducted research into this matter, and we had a chance to speak with its VP of Corporate Strategy and Product Management, Tom Hammond, about the results.

HR Daily Advisor: Your findings show that half of workers want something other than a biweekly norm. What did they want the most?

Hammond: Of those employees who would prefer an alternative to biweekly paychecks, most of them (26%) would like to be paid weekly, 10% monthly, and another 10% semimonthly (twice per month).

Four percent of all employees surveyed prefer same-day pay, but that increases to 25% among independent contractors. We’re still very early in the technology’s being in place to deliver this, but we see its prevalence in the consumer space only increasing employees’ desire to be paid faster.

HR Daily Advisor: Can you briefly explain the concept of on-demand pay?

Hammond: Sometimes referred to as “on-demand pay” or “earned-wage access,” pay on demand gives workers access to wages that are earned but not yet paid out. This process is typically executed using a third party who keeps track of the time worked/pay earned and then distributes the amount requested to the worker.

According to 2017 data from the Federal Reserve, 22% of adults are not able to pay their bills on time. In many cases, it’s because bills don’t sync up with a payroll cycle, not because they are unable to meet their daily expenses. This fact alone makes offering an on-demand pay option a powerful tool for employers to attract and retain top talent.

On-demand pay can help reduce financial stress for many employees. In fact, in a recent Paychex survey of client employees, 42% of them stated they would be less likely to leave an employer that offers pay advances.

HR Daily Advisor: How realistic is on-demand pay? What are the current barriers to accomplishing this at most organizations?

Hammond: It is realistic for all employers. Some of the biggest barriers to accomplishing this, according to our survey, are that most employers do not want to pay for this service, they do not want a cash flow interruption by funding the amounts, and they don’t want to change their payroll process.

The good news here is that pay on demand provides options, one of the most common being offering the service through a partnership. This eliminates the employer’s requirement to fund the pay advance. In this model, the employees traditionally pay a fee to access a portion of their net pay in advance. In most cases, the fee is similar to or less than the cost of an out-of-network ATM transaction.

Hammond: To receive pay off cycle, as with on-demand pay, employees log into an app to see their pay earned thus far based on hours worked, along with the amount available to them for withdrawal. With most offerings, employees can have the funds disbursed to their bank account or the on-demand pay provider’s prepaid card. With some providers, employees can also have funds disbursed to an Amazon account or a PayPal account, or they can pick up cash back at just about any retail store that accepts cards, pay bills with the funds, or even order an Uber with the funds.

HR Daily Advisor: What did your findings reveal about employees without access to bank accounts?

Hammond: According to a 2017 survey by the Federal Deposit Insurance Corporation (FDIC), 25% of U.S. households are unbanked or underbanked, meaning they have either no bank account or an account but also obtain financial products and services outside of the banking system. A large portion of working Americans are leveraging modern cashless solutions like pay cards and digital wallets to facilitate transactions. With the rapid pace of innovation taking place in the payments space, we expect this trend to continue.

HR Daily Advisor: Do employers have concerns about changing their payroll system? What are those concerns?

Hammond: While critically important to the payroll process itself, choosing to offer employees a pay-on-demand solution doesn’t mean changing the payroll system. In most cases, the on-demand provider integrates with the employer’s timekeeping system by working with the timekeeping provider, and they will also need some employee information from the payroll system, such as the rate of pay.

Because of these reasons, we see pay on demand as a high-value, worry-free way for employers to meet the needs and expectations of a growing population of employees.