The Virginia Supreme Court recently reemphasized the jury’s role in resolving fact issues, while reaffirming the standard for establishing an employer’s vicarious liability for its employees’ tortious (wrongful) acts. 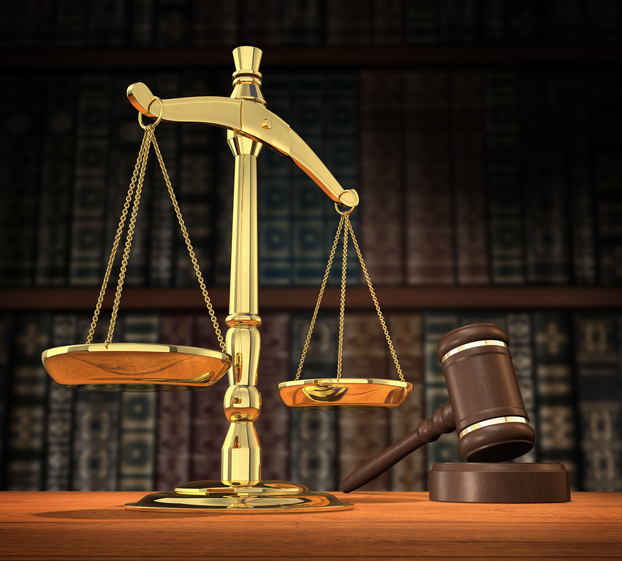 One morning in August 2013, the employee “entered [the victim’s] room and undertook to provide care to her with the door closed and the privacy curtains drawn, with no one else present in the room except [her] disabled roommate.” At the time, she was bedridden, noncommunicative, and nourished by a feeding tube.

He allegedly entered the room with the intent to perform his assigned duties. Once there, while “performing his duties . . . in the course and scope of his employment . . ., [he] engaged in wrongful conduct that included, but was not limited to, raping” her as she lay incapacitated on her bed (emphasis added). In addition to rape, his wrongful conduct included “acts of touching, sexually abusing, and molesting” her.

The administrator of the victim’s estate filed suit against the employee and Our Lady of Peace. The estate asserted a variety of claims against the nursing home, including vicarious liability for the employee’s assault and battery.

The standard for imposing vicarious liability on an employer for the tortious acts of its employee has not changed. The employer can be found liable—under the legal doctrine respondeat superior (Latin for let the master answer)—”if the employee was performing his employer’s business and acting within the scope of his employment.” The issue becomes what is within the scope of employment? According to the Virginia Supreme Court:

respondeat superior applies only when the relation of master and servant is shown to exist between the wrongdoer and the person sought to be charged for the result of some neglect or wrong at the time and in respect to the very transaction out of which the injury arose.” Under this job-related-service principle, while it is true that vicarious liability “is not limited to those acts of the servant which promote the object of the employment,” it is equally true that no such liability can be imposed if the tortious act did not arise out of the “very transaction,” or service or task, that the employee was being paid to perform.

In other words, to hold the employer liable, the employee’s wrongful actions must have taken place while he was performing a service or task he was being paid to perform.

The employee’s motive in committing the tortious act isn’t determinative in establishing a defense. It may be determinative, however, “in cases where the bad motive is accompanied by a deviation from the employer’s business” that is “marked and unusual” as opposed to “slight.”

The burden of proof for a vicarious liability claim in Virginia is unique because once a complaint alleges the existence of an employment relationship at the time of the wrongful action, the defendant bears the burden of production (offering sufficient evidence) for the scope-of-employment defense.

Our Lady of Peace attempted to have the claim dismissed before trial and argued allegations of molestation and rape made in the original complaint rebutted any presumption the employee was acting in the scope of his employment at the time of the wrongful acts.

The Virginia Supreme Court found a jury could reasonably find the employee was engaged in a “specific job-related service” for Our Lady of Peace at the time he engaged in the wrongful “acts of touching, sexually abusing and molesting”—meaning the allegations would be sufficient for the claim to proceed—but it had “considerable difficulty saying the same for the allegation of rape.”

The supreme court considered it “unlikely that [the employee]’s motive was anything but exclusively evil when he raped [the victim],” and what he did was a deviation from his employer’s business.

Nevertheless, in relying on prior precedent, the Virginia Supreme Court held that based on the allegations and the unique presumption that shifts the burden of production to the defendant to establish the scope-of-employment defense, a jury must determine whether the rape was outside the scope of the employee’s employment.

This decision should come as no surprise. The Virginia Supreme Court has consistently emphasized the jury’s role in deciding the merits of claims. Even under the facts in Morgan, the court wouldn’t rule as a matter of law that rape was outside the scope of employment for determining an employer’s vicarious liability.

You need to be prepared to take matters to trial when you are being held responsible for the wrongful actions of your employees, regardless of how horrible the allegations.

Michael E. Barnsback is a partner in the law firm of O’Hagan Meyer in Alexandria, Virginia. He can be reached at mbarnsback@ohaganmeyer.com.