Low employee engagement is a persistent and damaging problem. Experts have identified many causes of disengagement. Some of those causes include a lack of financial wellness, difficulty navigating mental and physical health issues, no clear professional development path, stress in the workplace, and stress at home, to name just a few. What do all of these causes have in common? They could all be addressed by a life coach. 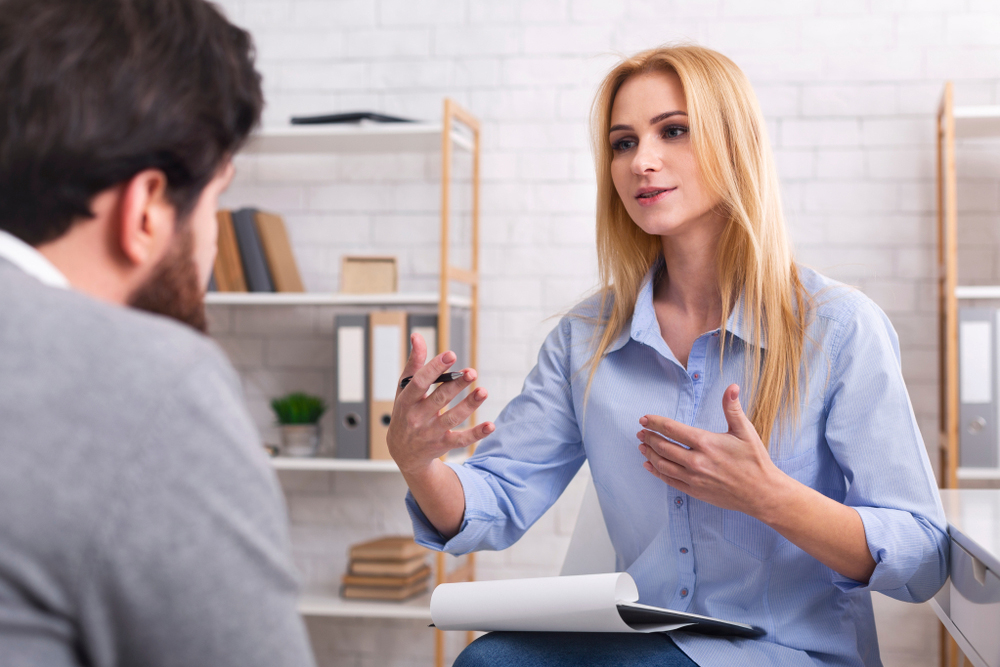 I recently spoke with professional corporate trainer and coaching expert Noelle Cordeaux. She is the CEO of a company called JRNI. Cordeaux says that life coaching “lays on the same continuum as therapy” and therefore has many similarities. She explains that therapy, “whether it’s counseling, psychiatry, psychology, or social work,” makes use of an official diagnostic manual known as the Diagnostic and Statistical Manual of Mental Disorders (DSM), “which is used to diagnose illness, and it is a disease-based model.”

Life coaching “picks up where therapy leaves off,” says Cordeaux. She adds that “it takes someone who is reasonably well and essentially diagnoses what his or her strengths are” and uses “positive psychology, goal-setting theory, and mind-set work to help that person induce a state of flourishing and accomplish specific and measurable goals.”

The types of growth that life coaching addresses are very well characterized by the term “flourishing.” While life coaching might incidentally alleviate certain mental health challenges, the goal is to encourage growth, not address a problem.

There are a few ways an organization can use life coaches for effect. In one approach, Cordeaux says a coach can be brought in to “work with a team or an executive specifically on business goals, so the outcomes would be the actual work of that company.” Such an approach would “foster new growth, new ways of being, new strategy, new ideas, fresh eyes, team cohesion, and synthesis,” she says. Notice how these goals do not fix a problem but rather add value to existing teams or executives. She adds that “all of that stuff can happen in-house by working on interpersonal dynamics and strategy for a team.”

Another way life coaches can be of value to an organization involves implementing them as an employee benefit. Such an approach would enter the corporate wellness arena. Cordeaux explains that it’s “similar to psychological services wherein the employee will benefit from having a focused conversation” in which he or she can workshop life problems and feel comforted knowing that they “are being handled.” She adds that such a benefit can help employees “have a greater focus and congruency at work.”

Cordeaux’s approach surrounds the concept of positive psychology. That is, instead of focusing on what’s wrong and what needs to be fixed, it focuses on what’s good in life and what aspects of the human experience make life worth living. To illustrate this point, she used the example of a technique called empathy mapping. Imagine that as a team leader, you are very upset because your team made a big mistake. You gather all your teammates in a room, and they know you are upset.

You have a few ways to approach the situation. You could “go in there and blow them out of the water, leaving everybody feeling like crap,” suggests Cordeaux. Additionally, this approach would likely halt productivity for the day, “maybe the week or maybe the month,” she says.

“Or,” says Cordeaux, “you could say that you were surprised when this thing happened because you thought this whole other outcome was going to happen. Can you guys help me figure out what happened?” This approach “externalizes the problem,” say Cordeaux, adding that “it doesn’t make it about the people, so they start to calm down and begin to feel less anxious.” By making it OK to make mistakes and switching the approach to finding a solution, she believes it can make employees feel good, confident, and secure that they are going to find a solution. This scenario ends in a productive mood and, ultimately, a useful way forward.

This is just one example of how a well-trained life coach could help a team leader make the most of his or her team. Organizations that are improving their mental health efforts or their approach to organizational success might consider a benefit such as this.