A recent report has highlighted large differences between how U.S. and European organizations handle important issues like sexual harassment training, pay equity, and mental health efforts. Here, we will explore why these differences exist and what they mean. 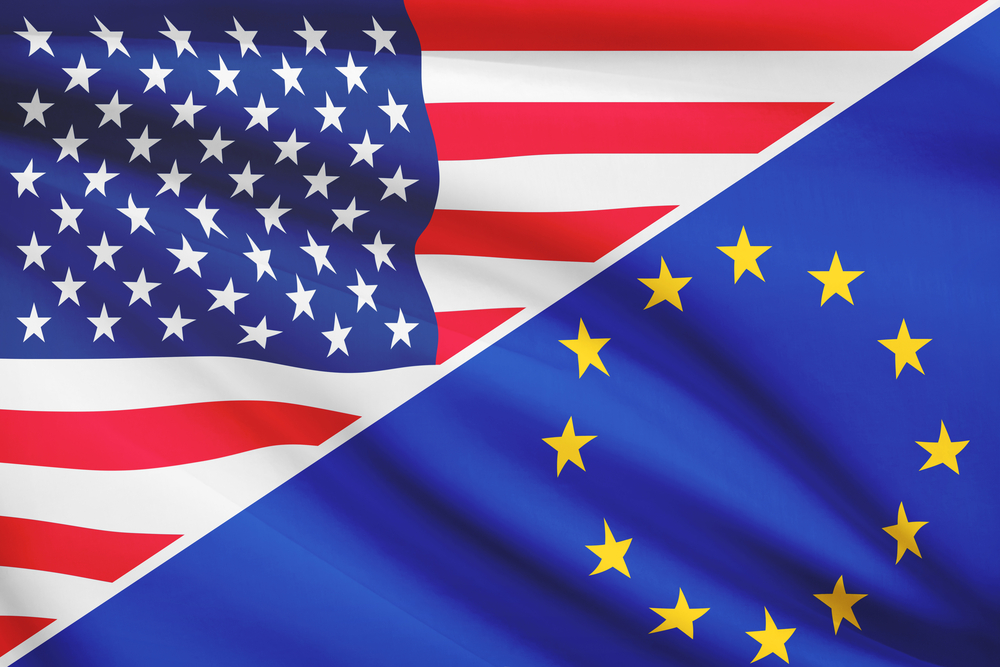 The report, conducted by Littler, is called “European Employer Survey Report.” It was completed by 572 HR professionals and in-house counsel across the continent. I spoke with Littler shareholder Stephan Swinkels, who helps lead the development and integration of the firm’s global practice, on what issues are top of mind with European employers in 2020 and the parallels with the concerns of U.S. companies.

HR Daily Advisor: In a recent survey that you conducted, you found a large difference between how European and U.S. employers handle equal pay. Thirty-seven percent of U.S. employers said they have taken no action to address this issue, and 15% of European companies said the same thing. Why the big difference? What are U.S. employers missing?

Swinkels: One factor driving this difference may be the varying levels of media and legislative attention when it comes to equal pay in Europe as compared with the United States. Specifically, legal measures requiring gender pay gap reporting are more prevalent in Europe. Several countries, including the United Kingdom, France, Germany, Ireland, Spain, and Italy, have enacted or introduced legal measures related to pay gap reporting at a companywide level. Most of our survey respondents (80%) indicated that conducting and reporting the results of these audits are concerns for their organizations.

However, it’s worth noting that the European employers we surveyed said they are taking actions beyond those required by law. These include revising hiring practices (36%), providing female and diverse employees with more training and opportunities for advancement (33%), and modifying compensation policies (32%). European employers are likely taking these actions to protect themselves from legal liability, as well as to avoid negative publicity that could impact employee satisfaction and their ability to attract and retain talent.

HR Daily Advisor: The survey also found that 63% of U.S. employers have conducted additional sexual harassment training over the past year in the wake of #MeToo, versus only 22% in Europe. Again, what is happening here?

Swinkels: The #MeToo movement has been a major force in the United States, even more so than in Europe, spurring state laws requiring harassment training. In addition, because training is usually a first step, it could be that training has leveled off among European respondents and most are continuing to train their employees at the same level as they have in previous years.

But that’s not to say employers in Europe aren’t taking the issue seriously. Similar to our 2018 European Employer survey, 79% in the 2019 survey had taken action to address workplace harassment. And of the steps we asked about, they were more active by 6 to 8 percentage points on 3: updating HR policies (from 26% in 2018 to 32% in 2019), strengthening investigative procedures (from 23% to 30%), and proactively addressing complaints and misconduct (from 23% to 31%).

HR Daily Advisor: What concerns did you find for European employers that are shared by U.S. employers?

Swinkels: In addition to the above, a big issue on both sides of the Atlantic is the impact of artificial intelligence (AI) and other emerging technologies on the workplace. In our 2019 US Employer Survey, 54% of respondents said they were taking steps to prepare for the impact of these technologies on the workplace, with the most common action being to identify current and future tasks that could be automated.

We asked European employers something different: In which areas were they using AI or data analytics to improve workforce management? About three-quarters (76%) said they were using these technologies in the workplace, with HR strategy and employee management being the most common areas in which they were doing so.

Given the significant impact of robotics, AI, and automation on the workplace, the percentage of employers taking advantage of the opportunities created, as well as moving to prepare their workforces for the changes underway, can be expected to continue to increase in both the United States and Europe.

HR Daily Advisor: Are there any other important findings in Europe that might have ramifications in the United States?

Swinkels: The employer’s role in supporting the mental health of its workers was a key theme in the 2019 European Survey. The factors driving concerns around workplace mental health—an aging workforce, rapidly evolving technology, and continuing pressure to do more with less—have obvious parallels in the United States, where the increased attention to this issue has also prompted companies to address it more proactively and constructively.

In Europe, 87% of respondents said their organizations are taking action to support employees’ mental health. Forty-one percent are providing adequate time off and sick leave, 38% are limiting work hours and off-the-clock work, and 35% are encouraging a culture that supports open communication between employees and management. At least part of what is driving the change is that workers feel more comfortable speaking out, prompting a sort of “#MeToo moment” when it comes to mental health in the workplace.

HR Daily Advisor: What was the most surprising finding you had?

Swinkels: We were surprised by the degree to which respondents felt prepared for the employment-related impacts of Brexit, despite more than 3 years of uncertainty surrounding the United Kingdom’s looming exit from the European Union.

Nearly half of respondents (48%) said they are somewhat or very prepared for Brexit’s employment-related impacts, and just 12% said they are unprepared or somewhat unprepared; 40% are neutral. It’s worth noting that the survey was taken in late summer 2019, before the U.K. general election that decided the fate of Brexit. But respondents’ optimism appears to have stemmed from what they think could happen when Brexit finally takes place, notably the enactment of a skills-based immigration system. More than half of U.K.-based respondents (59%) said that such a system would enable the nation to remain a global hub for skilled workers, while only 8% expressed skepticism.