The Part-Time Worker Bill of Rights Act is new legislation proposed in Congress to provide additional protections for part-time workers. It has been introduced by Senator Elizabeth Warren and Representative Jan Schakowsky. The timing of the bill’s introduction coincides with the busy holiday season—a season when many employers rely even more heavily on hiring seasonal part-time workers rather than full-time employees. 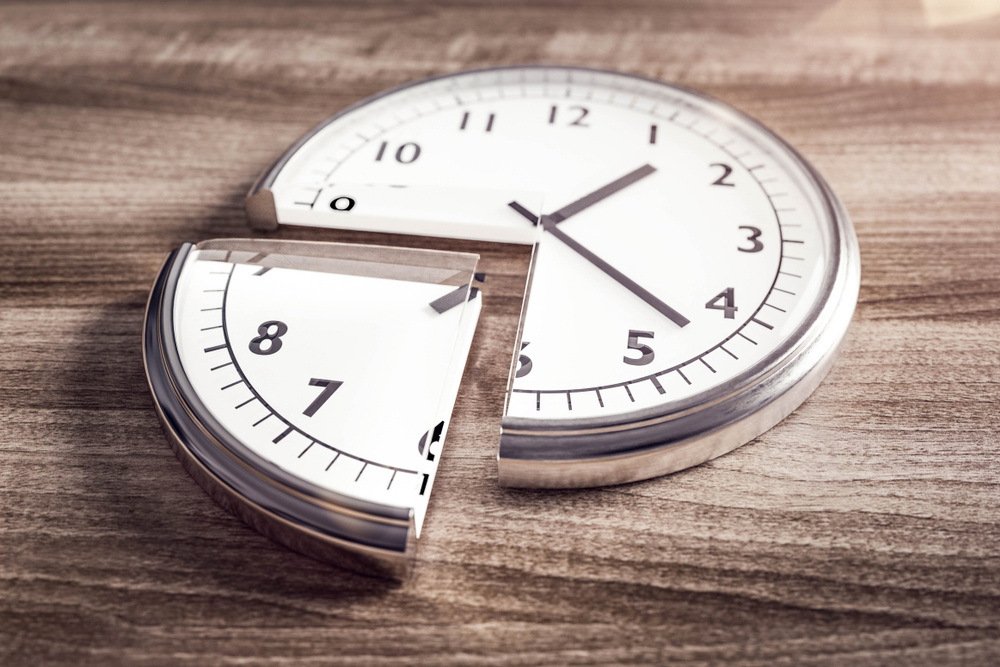 There are three main components of the proposed legislation:

Give Hours Preference to Current Employees Before Hiring New Ones

The first and primary component of the legislation would require large employers (defined as those with more than 500 employees) to offer existing employees more hours before hiring new part-time employees or before contracting out extra work. The idea is to give employees who are willing and able to take on more hours the opportunity to do so, thus improving their situation and possibly allowing more people to transition to full time instead of working multiple part-time jobs to make ends meet. This is seen as one of the primary goals of the legislation—to enable more part-time employees to transition to full time if they would like to do so. The bill summary[i] notes that the lack of stable working hours for part-time employees creates hardships and stress.

Another component of the proposed legislation would require employers with pension plans for full-time employees to extend those to part-time employees who meet specific tenure and hours requirements.

While details will surely be forthcoming, this will be accomplished via amendments to the Employee Retirement Income Security Act (ERISA).

Another component would extend family and medical leave to part-time employees who meet certain requirements. It would likely accomplish this by modifying the Family and Medical Leave Act (FMLA) eligibility requirement relating to number of work hours in the past year. The current FMLA regulations require an individual to have worked at least 1,250 hours in the year before taking leave, equating to roughly 25 hours per week now, which not all part-time employees get.

As you can see, the first component addresses the concern of people who want full-time employment but don’t have access to it, while the other two components address more protections for those who remain working part time, as many prefer to do. Those in favor of this legislation argue that some employers purposefully hire many part-time employees rather than fewer full-time employees to save on benefit costs and pay lower wages—at the expense of the workers in question. Those opposed argue that many employers are already taking these actions on their own and that the legislation is unnecessary.

While this is just the early stages of the introduced bill, and it must go through additional stages before becoming law, this is something for employers to be aware of, as it may change hiring strategies in the future.