There was big news earlier this week when Major League Baseball (MLB) handed down punishment after investigating a systematic method of cheating on the part of the Houston Astros. Just as the Astros were stealing vital information from their competitors, your competitors or detractors might be looking to steal critical information from you. Are you ready? 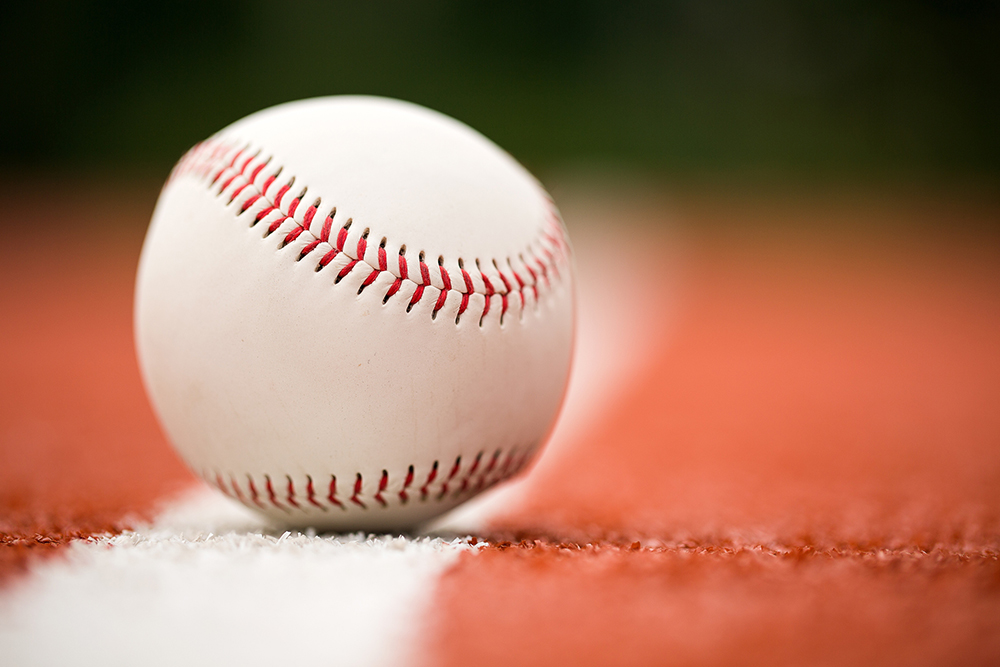 First, a little recent history is in order. The Houston Astros won their first and only World Series over the Los Angeles Dodgers in 2017. Current Boston Red Sox manager Alex Cora was Houston’s bench coach that year. The next year, Cora became the Red Sox’s manager. In 2018, the Sox won the World Series. Again, the Dodgers got the short end of the stick.**

Earlier this week, MLB closed an investigation of Houston’s sign-stealing activity in 2017, much of it apparently designed and implemented by Cora. MLB lowered the boom: 1-year suspensions for Manager A.J. Hinch and General Manager Jeff Luhnow, a $5,000,000 fine against the Astros, and multiple draft picks revoked. Houston’s owner immediately fired both Hinch and Luhnow. And, Cora has been asked to leave the Red Sox.

Anyone who follows baseball knows that sign stealing is a long-standing and recognized part of the sport. Everyone tries to decode the opposition’s hand signals to predict which pitch or gambit is coming next. Legend even has it that Bobby Thompson’s “Shot Heard ‘Round the World’” that secured the 1951 National League pennant for the New York Giants over the Brooklyn Dodgers may have been aided by some sign stealing that tipped Thompson to a high and inside fastball. No one is going to get too bent out of shape over anyone trying to steal signs.

How you do it is important, though, and that’s where we come to the Astros. The MLB investigation found (conclusively, I might add) that the Astros tapped into the instant replay feed and streamed the footage to a monitor just behind the dugout. Astros staff would monitor the feed, pick up on signals, and bang a trash can (yes, a trash can) to let the batter know which pitch to expect. You won’t be surprised to hear that Houston tended to hit pretty well at home. Oh, and one other thing: MLB had forbade stealing signs by technological means.

Chances are the folks reading this post don’t work for a baseball team, but chances are just as likely you have “signs” or other sensitive business information you don’t want your competition to learn. We’ve covered nondisclosure agreements and the like before, but what are some practical measures and warning signs that your proprietary information and trade secrets may be at risk?

** DISCLAIMER: Please note that I despise the Dodgers. I do not weep over their misfortune.