Often, when there are challenges in meeting goals or living up to a team’s or organization’s full potential in a workplace, there usually isn’t only one issue causing the problem. Instead, many factors can contribute to less-than-optimal organizational performance. 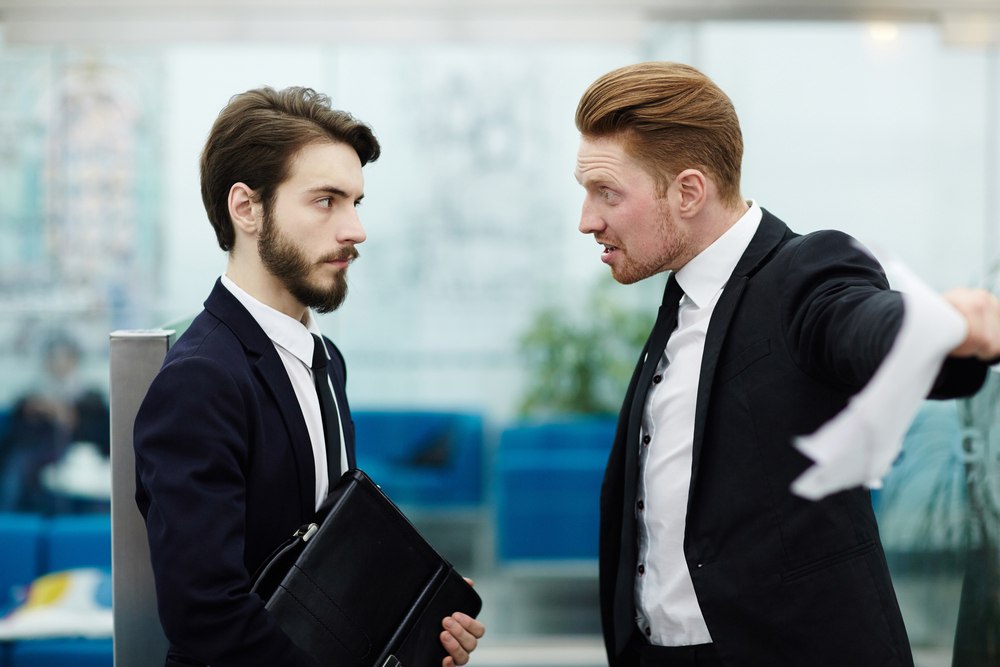 Some of these are obvious and tangible: lack of sufficient staff, lack of funding, need for technological or other infrastructure improvements, need for industry-specific training, etc. Others are more nuanced: poor team cohesion, lack of effective leadership, poor communication, and—the subject of this post—toxic workplace behaviors.

To many, these behaviors might simply seem like business as usual or an unpleasant, but accepted, aspect of office life. But these behaviors are more than simply annoying—they can cause stress for employees and lead to resentment that diminishes relationships.

Toxic behaviors contribute to low morale, poor teamwork and communication, decreased productivity, absenteeism, and turnover. In extreme situations, these behaviors can even lead to workplace violence.

First, set expectations. This requires you to clearly define the behaviors your organization considers toxic—and we’ve provided some examples above. Make it clear to staff that these behaviors will not be tolerated. The prohibition can be included in an employee handbook, as well.

Once expectations are clearly set, it’s a matter of enforcing those expectations. Part of this requires managers and company leaders to lead by example and avoid demonstrating any of the toxic behaviors identified and prohibited by the organization. It also means holding everyone in the company—at all levels—accountable for violating the rules against toxic behaviors.

Toxic behaviors may seem like a relatively small issue for companies when compared with more tangible concerns such as market share, costs, and revenues. But toxic behaviors can shake the very foundation of any team or organization, and training employees to avoid them should be high on companies’ priority list.