Anytime employees are sent on business trips, they represent the company. Often, the sanctity of that responsibility is preserved. Other times, it is not. Today’s column takes a look at a film that heavily follows the latter situation, with many examples of precisely what you do not want your traveling employees to be party to. 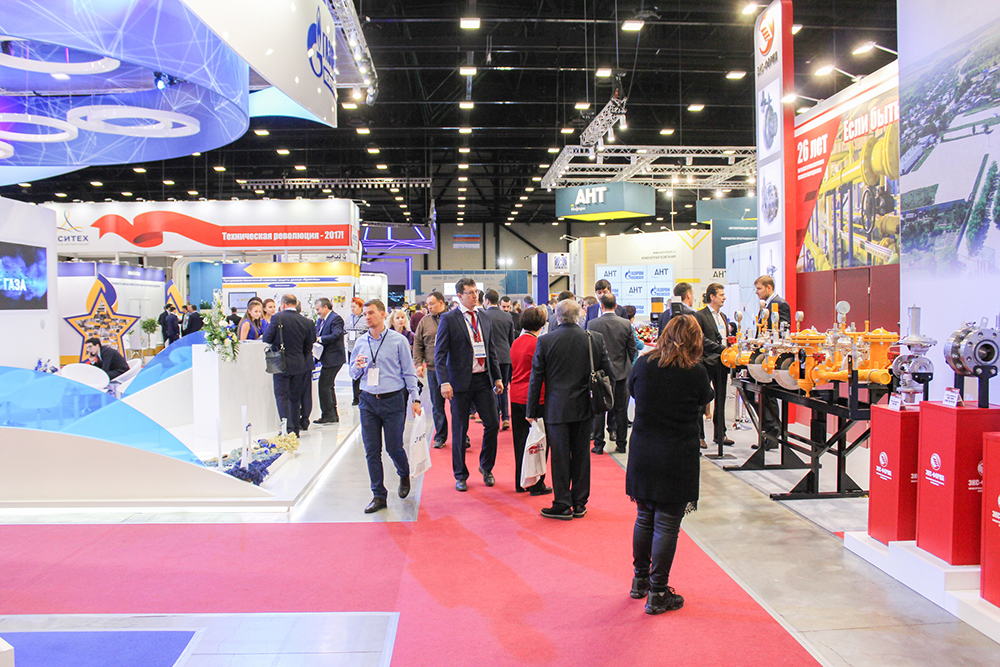 Ed Helms stars as Tim Lippe, a naïve insurance agent on the verge of a huge reality check, in the comedy film Cedar Rapids, currently streaming on various services. After the untimely demise of his colleague Roger Lemke in an auto-erotic asphyxiation accident, Lippe is asked to fill in and represent Brownstar Insurance at a regional business conference in Cedar Rapids, Iowa. Lippe’s boss, Bill, insists that it is essential for Lippe to bring home from the conference the illustrious “Two Diamonds” award at all costs to prevent Brownstar from losing customers and ultimately closing.

Even the Innocent May Be Corrupted

Knowing that Lemke had won the award 3 years in a row, Lippe (who has never been on a plane before and is baffled by the hotel check-in process) is nervous that he is out of his element and has big shoes to fill, with his colleagues’ jobs on the line. At the conference, Lippe’s kind nature and optimism quickly win him the friendship of fellow insurance agents Joan (a mother with a bit of a wild side), Ronald (a foul-mouthed dad with a hidden heart of gold), and Dean (a good-natured fan of The Wire), plus the admiration of a parking lot sex worker, who affectionately dubs Lippe “Butterscotch” after he innocently offers her candy in response to her invitation to “party.”

Over the course of the conference, the guileless Lippe is exposed to various forms of debauchery, ranging from a late-night skinny dip in the hotel pool to a drug-fueled fight in a rundown party house on the outskirts of town. Cedar Rapids‘ take on a business conference will likely leave HR professionals cringing at the thought of fielding the numerous employee complaints that could arise from the bad behavior depicted in the film. But what is an employer to do when the bad behavior is outside the workplace? There are a number of important considerations, such as:

While his various misadventures teach Lippe a hard lesson about removing his rose-colored glasses to navigate some stormy professional waters, he is also reminded that treating others with respect and courtesy is always his best bet. Hopefully, his next regional conference will go much more smoothly (or at least allow him to avoid additional scrapes and bruises).