If the headline has you singing “Rock and Roll All Nite,” our apologies! We aren’t talking about the 70’s rock legends Kiss; we’re talking about the old adage “Keep It Simple, Stupid (KISS).” And again, our apologies if we offended you—we were just trying to drive the point home that sometimes, simplicity is more than enough. 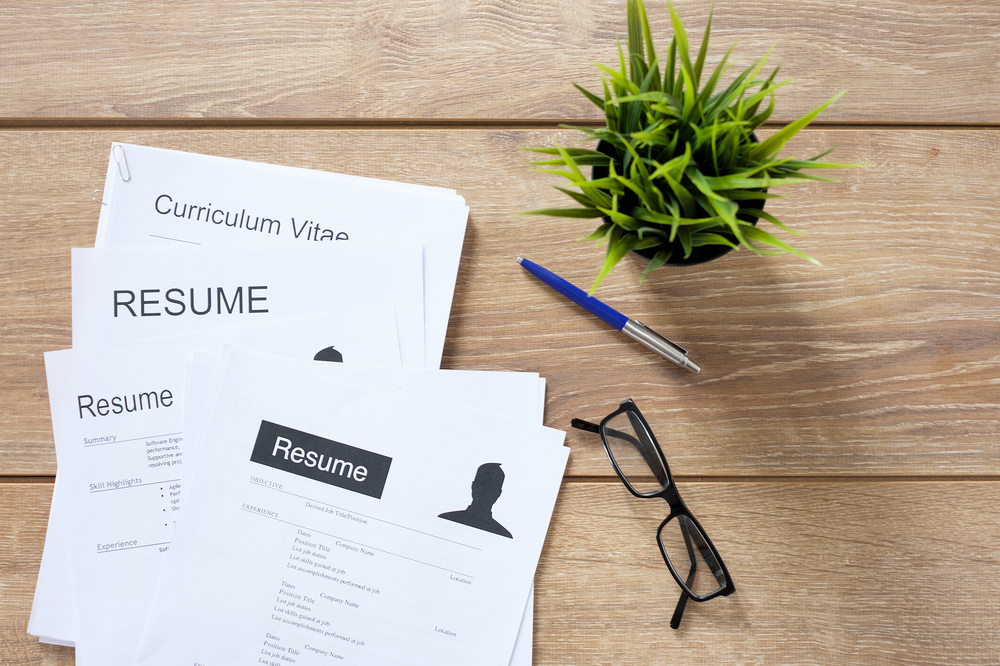 And simplicity is even more important when it comes to jobseekers’ résumés, finds a majority of hiring managers in a recent survey. According to global staffing firm Accountemps, senior managers are most impressed when candidates network on social media with employees at a company of interest (49%) and provide access to an online portfolio or a personal website (47%).

The tactics that hurt workers’ chances the most are the use of cartoon images, like Bitmojis or caricatures, (35%), and colorful fonts or backgrounds (25%) on application materials. The research also suggests professionals shouldn’t overlook writing cover letters: 58% of senior managers said it’s very helpful to receive these documents.

“A strategic job search requires much more than putting together a polished résumé. In addition to learning about candidates’ skills and experience, employers want to see a strong online presence and passion for their work,” says Michael Steinitz, Executive Director of Accountemps.

Additional findings from the survey reveal:

On the Flip Side of Things

As a hiring manager or an HR professional, you probably have a good sense of what turns you off of applicants, but are you aware of what’s important to them?

Employment screening service provider JDP recently surveyed 1,997 jobseekers to learn how they prepare for and conduct themselves in interviews. While much of the findings confirm long-held beliefs, especially in gender dynamics, other statistics show more parity than ever.

The majority of JDP respondents (88%) believe that appearance has the ability to influence others’ perceptions of their competence, so it should come as no surprise that 86% feel it’s important to look physically attractive in an interview setting.

On average, JDP respondents said they spend over an hour thinking about, shopping for, or picking out an interview outfit to do so. Despite the effort and thought put into their appearance, over half (54%) say they still worry that some aspect of their appearance could cost them a job.

More shocking, JDP found that many interviewers bring up topics deemed illegal: 37% of women say they’ve been asked about their plans for children, compared with 27% of men. Children are a sensitive topic, especially for women, half of whom fear such a life event would impact others’ views on their productivity.

While money is a sensitive subject for anyone, JDP research shows that men and women are equally comfortable negotiating offers, though only two in five candidates negotiate every offer they receive.

So, for all you jobseekers out there, stop making your résumés eye-catching; hiring managers do not see the appeal. And for all you hiring managers, remember that it is illegal to ask applicants about their plans to have children. If you’re unsure of what to focus on during the interview, try using behavioral-based interview questions; it’ll offer you more insight into the candidate and result in fewer lawsuits for discriminating conduct.