If your company has ever relocated employees or new hires, you know it is one of the trickiest tasks an HR department can undertake. Relocating workers comes with a raft of concerns: onboarding employees into their new office; integrating them into the office culture; and, in some cases, taking on their moving expenses. However, during the tightest job market in half a century and a shortage of new homes on the market, the ability to help employees find a new home has become more important than ever. 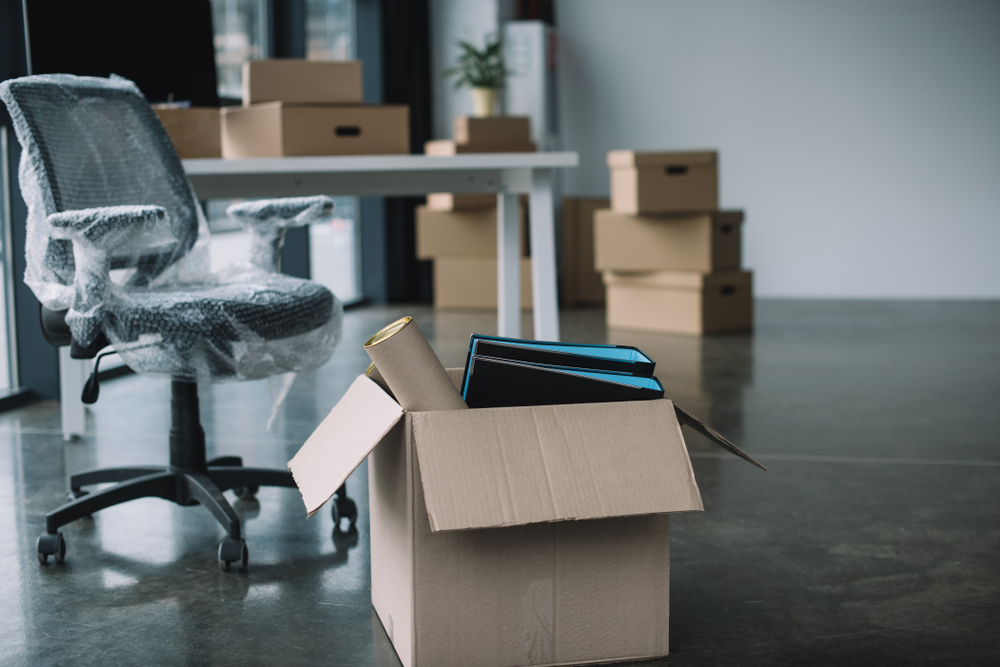 When employees move, not only are they trying to find a home, but they’re also dealing with the stress of selling their current home. Relocation loans can significantly ease some of that anxiety. If your company is considering providing relocation loans to your employees, though, it is important to look closely at our current housing market. National statistics on mortgage rates, home prices, and new home sales only tell part of the story.

If your company has major operations in established employment hubs like New York, Boston, or San Francisco, you might not have a choice but to relocate employees or new hires to these cities. Industries that are driven by physical operations such as factories, plants, and laboratories often face this situation. For example, biotechnology companies often relocate their employees to the San Francisco Bay area because of the industry’s presence in the region.

These housing markets are infamous for high prices and short supply—the average home price in San Francisco is around $1.7 million, according to Compass, and in New York City, it hovers around $670,000, according to Zillow. Going to the suburbs might provide some relief, but those prices are often even higher.

When relocating workers to one of these cities, it’s important to keep in mind that high-value mortgages have added complexity in terms of credit requirements, interest rates, and down payments. There is a bevy of incentives that can encourage employees to move to these markets, such as paying down or paying off the interest on a second mortgage or covering the significant onetime closing costs associated with the mortgage. In many cases, employees might find it makes more sense to rent in these markets, which changes the mix of benefits you can offer.

Job markets like these will always be desirable for talent and aren’t going anywhere soon. But when you need to relocate employees to these markets, you pay a price for stability in a hot housing market.

Away from the major hubs, a new wave of smaller but no-less-vibrant cities is growing larger on HR managers’ radars. These cities are drawing talent through a combination of lower costs of living and more accessible housing. In a virtuous cycle, more companies are establishing operations in these cities and creating job opportunities for those fleeing higher-cost metro areas. Some workers are even exercising their option to work remotely rather than paying to live in a major city.

Salt Lake City, Utah, is an excellent example. It is in the midst of a transformation into a major employment hub, attracting a wide range of talent and top-tier employers. Indeed, many of these growing job markets are situated in mountain towns—not just Salt Lake City but also places like Boise, Idaho, and Denver, Colorado, as well—where young employees covet both challenging work opportunities and the outdoor lifestyle. In 2019, our team at TIAA Bank saw more demand to move to Texas than to California, New York, and Massachusetts put together.

If your company is established or expanding its presence in these cities or states, the same benefits that draw your talent can make home loan relocation easier: lower prices, easier access to a home versus a rental, and more distance for your dollar in terms of housing benefits.

At the same time, the “small town” appeal of these housing markets can also expose their biggest weakness. Due to their smaller, less dense housing stock, these markets can be prone to overheating in a hurry. Take Denver, for example: It had only just earned its reputation as the next hot jobs destination when its housing market became one of the most competitive in the country. Pioneering an office and relocating employees to a new city are costly, long-term ventures, so be sure the emerging job market you are targeting will flourish sustainably once it fully emerges.

Putting Your Stock in Housing

In our current economy, companies wish they had more candidates to fill their open positions, and candidates wish they had an easier way to clear the housing hurdle associated with relocating. Relocation benefits can help solve both of these problems, but it’s important to approach finding a new home for your employees as diligently as you would any other HR challenge. Keep a close eye on the housing markets where your employees are moving—not just the national headlines. Work with lending experts who understand the nuances of the markets you are moving your employees to, which will help them get the best outcome possible.

Matt Canfield is the Senior Vice President of Relocation and Affinity Lending at TIAA Bank.