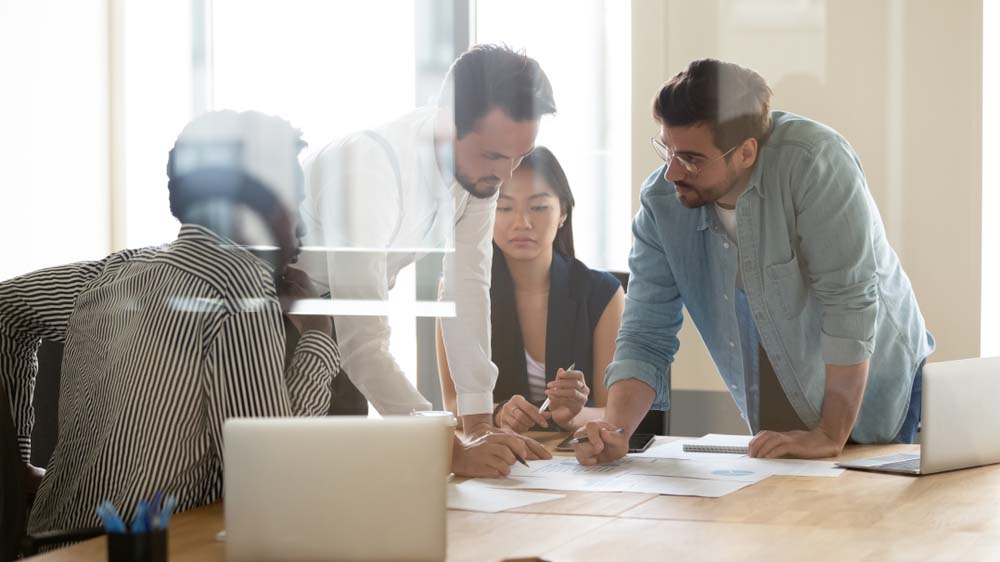 Employees Do Not Agree with Leaders

Comparison of the survey results revealed quite a few areas where leaders and their employees do not agree. The above-mentioned gap concerning overall dignified treatment of employees shows the surface problem: Leaders believe they are doing a better job than they are. The research dug into some reasons employees are not as enthusiastic about their dignified treatment as their leaders are.

Employees want to be heard. Research shows that employees who feel they are being listened to feel empowered to do their best work. When employees are encouraged to speak up without negative consequences, it creates a sense of psychological safety. Employers clearly understand the value of being heard, with 79% reporting that they encourage their employees to speak up. Another 91% acknowledged that psychological safety will be an important priority for creating a dignified culture over the next 3 years.

Unfortunately, the study found that only 51% of employees felt their employers encouraged them to speak up. The impact of this forty-point gap between employers and employees on this issue cannot be overstated. When Google attempted to understand what lead to great team performance with its Project Aristotle, it found that the number one predictor of team success was providing psychological safety. Generally speaking, that means finding ways for employees to feel safe when they speak up.

When leaders identify areas of their company’s culture that need improvement, it’s only natural for them to roll out solutions. Problems can occur when the intent behind those solutions is less than sincere. In fact, employees can sense a lack of sincerity with great proficiency. The survey found that 86% of employers believed their senior leaders have a sincere interest in their employees’ well-being. Only half of employees agreed.

Sincerity cannot be faked, and a lack of sincerity cannot be fixed—at least not quickly. The situation is akin to building trust. It takes demonstrating goodwill, time, and avoiding the mistakes that can set everything back. We recently published an article that provides some good advice on the topic.

The surveys also found inconsistencies between employees and employers regarding how employers make work/life balance possible. Sixty-five percent of employers believe they make it possible for employees to integrate work and personal life in a healthy way. However, only 46% of employees agreed with that statement.

Encouraging a healthy work/life balance has been proven to be critical to operating a successful organization. When studies like those that Willis put together show drastic differences in how employers and employees perceive the success of such efforts, they indicate a deeper problem.

These surveys indicate a major difference between how employees and employers look at the successes and failures of their workplaces. Attempting to tackle the issue at your organization requires two critical steps: understanding the issues and then showing you heard them and intend to address them.

Of course, there will never be 100% agreement between employers and employees, but it behooves employers to try to understand what things look like in their own organizations. Seeking feedback from your employees is critical in developing a plan to tackle your company’s problems.

Once you have the feedback, it’s important you let employees know you heard them and will take action. Gathering feedback without making changes is a surefire way for your efforts to explode in the hangar.