Every business has different needs and challenges. However, understanding the landscape of those challenges on a national level can be of great value to any HR professionals anticipating the next volley of challenges coming their way. 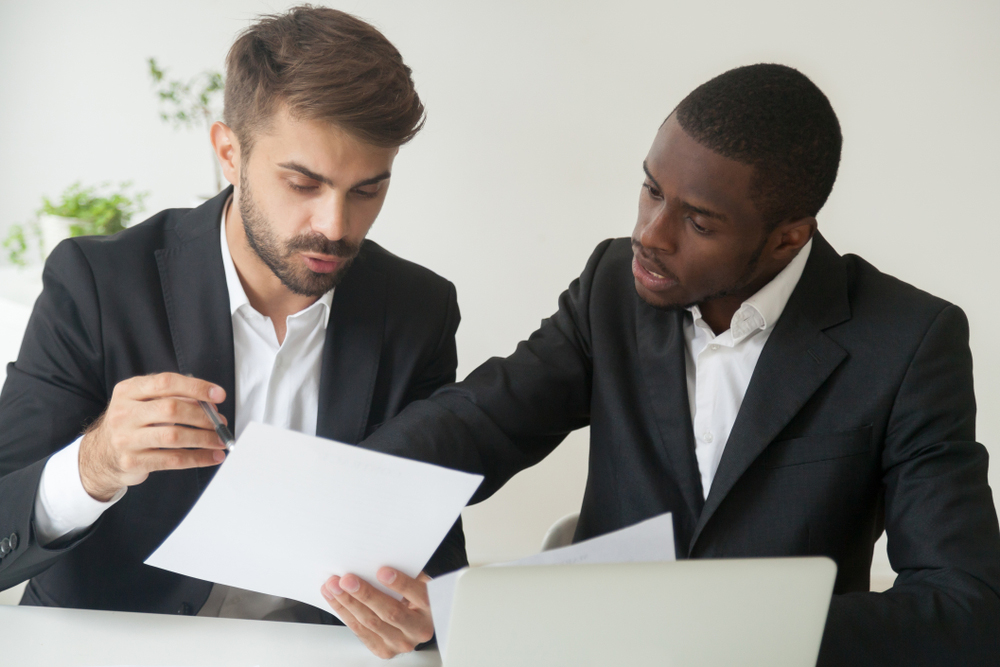 Recent research by Paychex sought to understand the top challenges that organizations face this election year. It also did similar research last year.

According to Paychex, the top nine concerns to business owners this election season are as follows:

The HR Daily Advisor attempts to provide as much insight and guidance for the latest issues affecting the workplace. Take a look below at some of the articles we recently published that tackle each of the issues listed in the Paychex research.

Positive economic growth over the last few years has increased worries about an upcoming recession. Employers are always concerned with getting these kinds of projections right, and the upcoming election could tip our economy either way. We recently covered planning surrounding potential layoffs, as well as tweaking health benefits, in the face of a recession.

With state and federal tax laws constantly shifting and wild differences between how liberals and conservatives approach such laws, it’s no wonder employers are concerned about the outcome of the 2020 election. If you recall, the Tax Cuts and Jobs Act of 2017 had a large impact on many organizations. Who knows if such a bill will be added to or repealed depending on who occupies the administration come 2021.

Healthcare costs rise every year, and so, too, do employer-sponsored health plans. Some of the candidates have pretty big ideas about health care. Implementation of those ideas could lead to some massive changes in how workplaces offer such benefits. We recently covered methods for reducing healthcare costs in general and using technology to accomplish that task, as well as research into how confused employees are about their health benefits.

Some industries have been affected more than others when it comes to the rampant implementation of trade tariffs over the last few years. Manufacturing and agriculture have had a particularly rough time. The future of tariffs relies heavily on who is in office come 2021 and will have a large impact on how many industries do business.

Between crackdowns on illegal immigration and reductions in visas for legal working immigrants, many organizations have had additional challenges when it comes to staffing. Because legal and illegal immigration play a massive role in the U.S. workforce and approaches change drastically across parties, many employers are watching developments closely.

If you are concerned about being raided by the U.S. Immigration and Customs Enforcement (ICE), you might consider our article on what to do when they come knocking. We also offer guidance for what your expectations are when it comes to verifying I-9s.

Violence in the workplace is a very serious concern, and it has motivated people on both sides of the aisle to think about how they view guns in the workplace. Some believe that having armed workers can prevent violence. Others take a zero-tolerance approach. Such issues are likely to see movement regardless of who we see in office in 2021.

Whatever the case may be, having a policy in place is very important. We do have some guidance when it comes to creating workplace gun policies.

As climate change marches on, organizations are handling unexpected pushback from their own employees. We recently published an article about Amazon’s controversial handling of some of its own employees who were criticizing Amazon’s carbon footprint.

Additionally, some industries have a lot to lose (such as agricultural and tourist industries) should things get worse and are keeping a close eye on what the political landscape will look like in 2021.

Income inequality affects every industry and plays a major role in the development of poor organizational culture. Such cultures suffer from low motivation, high turnover, and a damaged employment brand. It’s no surprise that organizations are keeping an eye on how the political landscape impacts this area.

Some parties in the United States are attempting to model their pay equity legislation on those already adopted overseas. We covered how Europe and the United States stack up here. We also published a two-part article last year in which we covered getting pay equity right, as well as questions that HR professionals should ask about pay equity.