I get it. My last name is Kim. My appearance, as those of you who haven’t met me can tell by my photo, confirms it. It’s obvious I’m Asian-American and particularly of Korean descent. So I get why everyone assumes I’ve seen Parasite, the South Korean film that rode a wave of critical accolades to eventually become the first foreign-language film to win Best Picture at the Academy Awards last week. 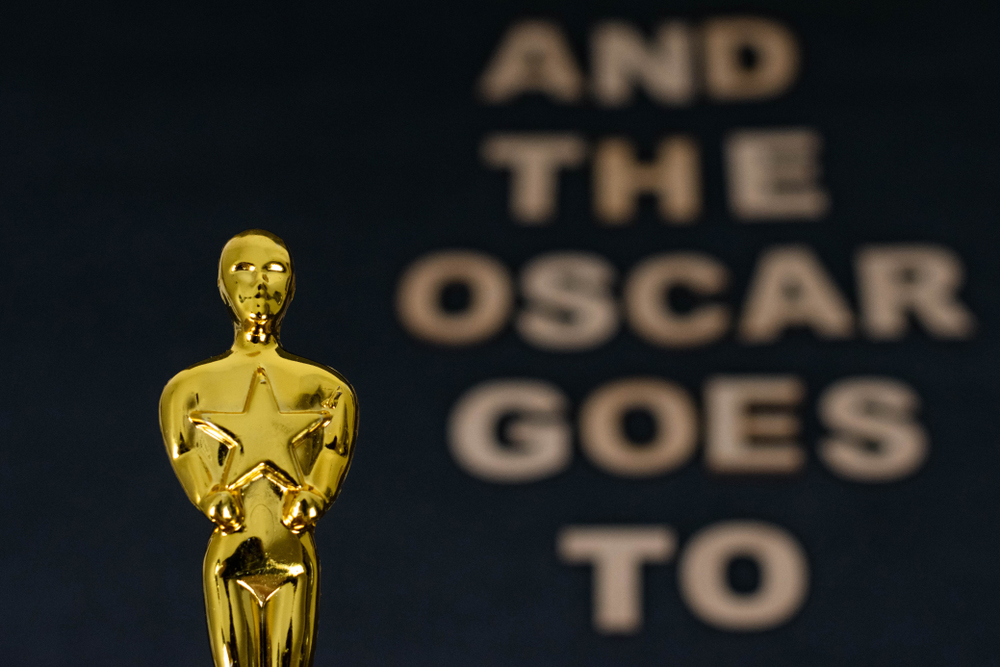 When among friends who are discussing the film, someone might ask me whether the subtitles accurately portrayed the actual language being spoken or if the buildings really look like that in Seoul, South Korea, and the surrounding areas. Or, someone may turn to me and presumptively say, “Dave, you’ve seen it, right? What did you think?”

I’m here to set the record straight. While I can speak and understand the Korean language generally, my fluency is not near the level necessary to watch an entire movie without the benefit of subtitles.

I haven’t been to South Korea since sophomore year of high school (though I hope to visit again once my kids get older) and have no idea what the city of Seoul and surrounding areas currently look like. And did I see Parasite?

Come on. Of course I did.

Besides being a fan of great films, watching a movie garnering such critical and audience acclaim, which was written and directed and starred South Koreans, was certainly something I wanted to do.

Diversity in Hollywood films has been and continues to be a recurring problem, and as a minority myself, it’s often difficult to see a film that involves people who reflect my culture and background. But that’s an entirely separate issue that deserves its own unique discussion.

What I do want to investigate here is why Parasite became so popular beyond South Korea and was able to gain fans on a global level. Obviously, the technical and filmmaking mastery of writer-director Bong Joon-Ho resulted in the creation of a really “good movie.” But beyond that, it’s the themes of Parasite that resonate with many people.

As one character exclaims early on in the movie, almost as a wink to the audience, “It’s so metaphorical.” And Parasite really is a metaphor for a number of themes in today’s society.

Without spoiling the movie, perhaps the most obvious theme in Parasite is that of class warfare—an investigation into the haves and the have-nots. It specifically focuses on the lives of a poor family and a wealthy family, resulting in essentially a satire about wealth and power disparity in our society.

Let’s be honest: The issue of wealth disparity is a universal theme regardless of what country you live in or what language you speak. It can be understood by many people, particularly in modern society.

This exact theme of wealth and power disparity is also what is driving many of the employment trends today. There is a belief that this disparity is growing, which is driving certain states to enact legislation to do what they think lessens this gap.

Whether legislators are going too far and hurting businesses (both small and large) by taking extreme measures in the name of income equality is certainly a valid question, but at the end of the day, employers are left dealing with how to comply with these new laws.

However, recently, the wave against misclassification has grown stronger, as states have suggested that an overwhelming number of individuals are being incorrectly misclassified as independent contractors in increasing numbers, thus resulting in the denial of fair wages, benefits, and other protections afforded to employees.

And states are starting to take aggressive action. As you are likely aware, California last year passed AB 5, intended to codify the restrictive ABC test that holds that individuals are employees unless they meet all three prongs of the ABC test necessary to be classified as independent contractors.

AB 5 is still currently facing a number of legal challenges, but while these challenges unfold, numerous employers and workers are in limbo trying to determine how to remain in compliance with the new law.

New Jersey also had a bill seeking to codify the ABC test late last year. That bill was withdrawn but has now been reintroduced and is pending legislative action. However, more importantly, on January 14, 2020, New Jersey passed a series of bills known as “The Misclassification Package.”

These are new laws that increase penalties for misclassification, introduce individual liability, permit the State Department of Treasury to share tax information with the New Jersey Department of Labor, create certain presumptions of retaliation, give the Department of Labor power to issue “stop work” orders, and a whole host of other items designed to curb the use of independent contractors.

This task force will have until May 1, 2020, to propose legislation that addresses a wide range of issues, including worker misclassification. If the task force fails to make significant legislative proposals by May 1, 2020, the New York State Department of Labor will be authorized to promulgate regulations addressing these issues.

This may just be the start. Other states are currently evaluating potential legislation intended to curb misclassification. Depending on how the challenges to California’s AB 5 are received, and how New Jersey and New York progress, even more states may be emboldened to follow suit.

Regardless of whether you agree, there is no question that there are some legislators, and their constituents and supporters, who believe that misclassification is a power and wealth disparity issue that needs to be addressed.

Parasite isn’t that metaphorical to specifically invoke the concept of misclassification. But there’s no question that despite it being a foreign-language film, it is more accessible to a global audience because of these global themes of class, wealth, and power.

Similarly, while people may not understand the specific rules that dictate whether an individual is an employee versus an independent contractor under the law, the concept of power and wealth disparity has been used as a tool by those seeking to target misclassification and claim that it is a problem.

Employers have to be aware of this trend and stay in front of it. If they don’t, they may be in trouble when they find a surprise under the surface. What does that last sentence mean, you ask? You’ll understand when you watch Parasite.