The rising prevalence of vaping presents new challenges for employers. Employees are frequently running outside, taking bathroom breaks, or closing their office doors for at least 10 minutes at a time to vape, greatly affecting productivity. More important, you might be alarmed by the health risks associated with vaping, especially if a catastrophic health episode happens at work. 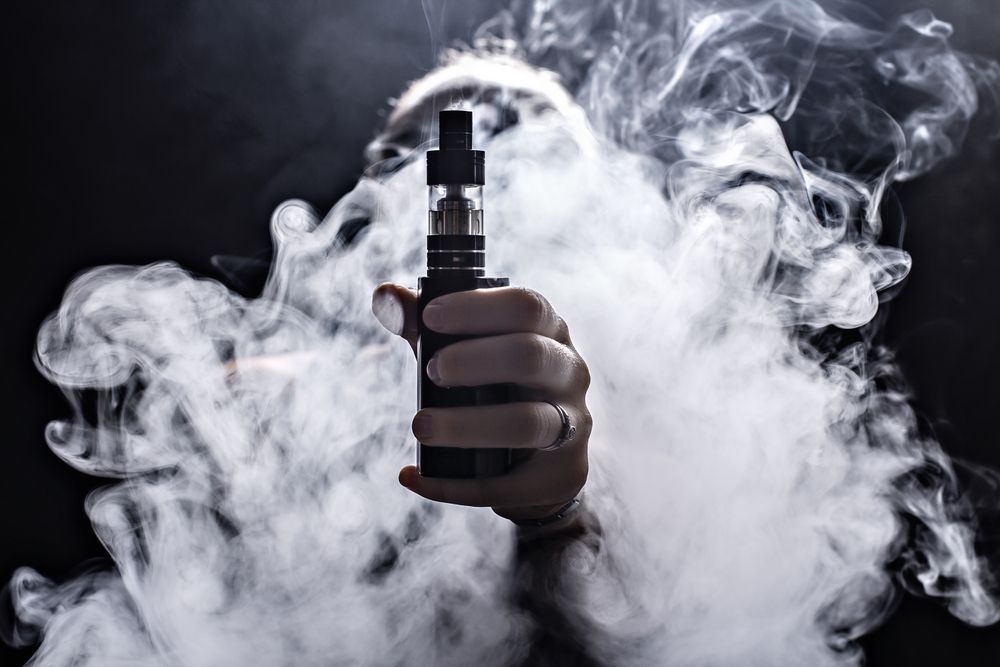 Recent media reports have captured the nation’s attention about people who are ending up in the hospital—or dying—from vaping-related health problems. To avoid liability, you’d be wise to consider your state and local laws and adopt policies to ban workplace vaping.

Does Any Law Allow Employers to Ban Workplace Vaping?

West Virginia has no law against workplace vaping, for example. Restrictions on electronic cigarettes (also called e-cigarettes, e-cigs, vaporizers, and electronic nicotine delivery systems) have largely been left up to state and local governments. About a dozen states—including Arkansas, New Jersey, North Dakota, and Utah—and hundreds of local governments prohibit electronic cigarettes everywhere that traditional smoking is banned, which can include the workplace.

In West Virginia, however, there is no statewide ban on smoking in private workplaces, let alone any restrictions on e-cigarette usage. Nevertheless, more than 60% of the state is protected by comprehensive county or city ordinances that prohibit smoking in all indoor areas of workplaces, restaurants, and bars. And, notably, existing smoke-free laws are often interpreted to prohibit electronic cigarette use in their provisions.

It’s likely the West Virginia Legislature will continue to implement more regulations on electronic cigarette usage in light of the national media attention on vaping deaths. Accordingly, it’s important for you to monitor this swiftly changing area of the law, in case your state ends up following suit.

Can You Still Ban Workplace Vaping Even If No Law Addresses It?

If your specific state, city, or county hasn’t instituted any e-cigarette workplace regulations (and since West Virginia hasn’t gone there either), you’re free to adopt your own vaping policy that’s tailored to meet your workplace objectives.

For example, employers like Walmart, Home Depot, and Target lump electronic cigarettes in with traditional tobacco products and ban them from their offices and stores.

Pros. Consider the pros and cons of adopting a no-vaping policy. One “pro” is that it will likely be consistent with your fragrance-free workplace policy. Almost inevitably, some people at every workplace are sensitive to fragrances and airborne particles.

Additionally, other employees can inhale the electronic cigarette’s byproduct, which contains dangerous toxins. Moreover, a no-vaping policy could help create a supportive environment for smokers to quit. Although some adults find electronic cigarettes help them to quit tobacco, few vapers use e-cigarettes exclusively.

Cons. If you choose not to implement a no-vaping policy, employees may be more efficient if they can vape at their workstations and not have to take as many breaks. That, in turn, could increase employee productivity.

Provided that no existing state, county, or city law prohibits vaping indoors or in the workplace, employers have the discretion to ban vaping at work—on their property as a whole or only in certain areas.

Alyssa L. Lazar is an attorney with Steptoe & Johnson PLLC in Bridgeport, West Virginia. You can reach her at alyssa.lazar@steptoe-johnson.com.