The National Labor Relations Board (NLRB) recently announced new rules for representation case procedures that will come as welcome news to employers. 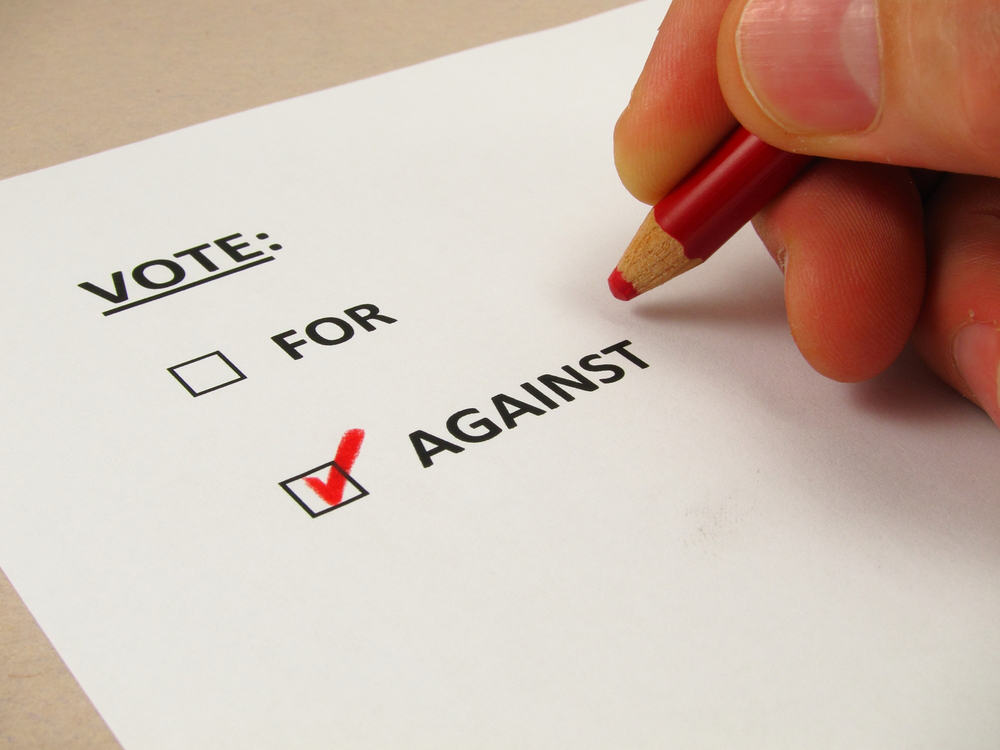 Many of the changes revise the 2014 Obama-era Board’s so-called “quickie” election rules, which imposed tight procedural deadlines and compressed timelines for scheduling elections. Relaxing many of the key deadlines should make it easier and less stressful for employers to respond and should allow for issues presented by petitions to receive more careful review.

Let’s look at the key changes to the representation procedures.

Preelection hearings will now generally be scheduled 14 business days from the notice of hearing. NLRB regional directors will also have discretion to postpone preelection hearings for good cause. The change will allow for a more thorough review of and preparation for relevant issues to be presented at the hearing.

Under the current rules being replaced (we will call them the “old rules”), preelection hearings were scheduled for 8 days from the notice of hearing.

Posting Notice of Petition for Election

Under the new rules, the employer will be required to post and distribute the notice of petition for election within 5 business days after being served with the notice of hearing.

Under the old rules, the posting had to be up within 2 business days.

Under the old rules, employers had the onerous task of serving and filing the statement of position by noon 1 day before the preelection hearing, usually 7 calendar days after being served with the notice of hearing.

Under the old rules, petitioners were required only to respond orally to the nonpetitioner’s statement of position at the start of the preelection hearing. The requirement for a written response should aid in minimizing and clarifying the issues to be litigated.

Disputes regarding the proper scope of the bargaining unit, supervisory status, and voter eligibility will be addressed at the preelection hearing and resolved by the regional director before she orders an election. The parties may still agree, however, to allow disputed employees to vote subject to challenge.

Under the old rules, these issues didn’t need to be resolved before an election.

Although regional directors will still schedule elections for the earliest practicable date—as was standard under the old rules—they typically won’t schedule an election before the twentieth business day after the date and direction of election.

This change represents a return to the standards in place before the 2014 Obama-era rules.

NLRB Chairman John F. Ring said the new rules represent “common sense changes to ensure expeditious elections that are fair and efficient. The new procedures will allow workers to be informed of their rights and will simplify the representation process to the benefit of all parties.” Let’s hope his prediction is accurate.

The final rule was published on December 18, 2019, and will become effective 120 days later (April 16, 2020) unless litigation by prolabor advocacy groups delays its implementation.

Laura I. Bernstein is an attorney with Felhaber Larson, P.A., in Minneapolis, Minnesota. You can reach her at lbernstein@felhaber.com.