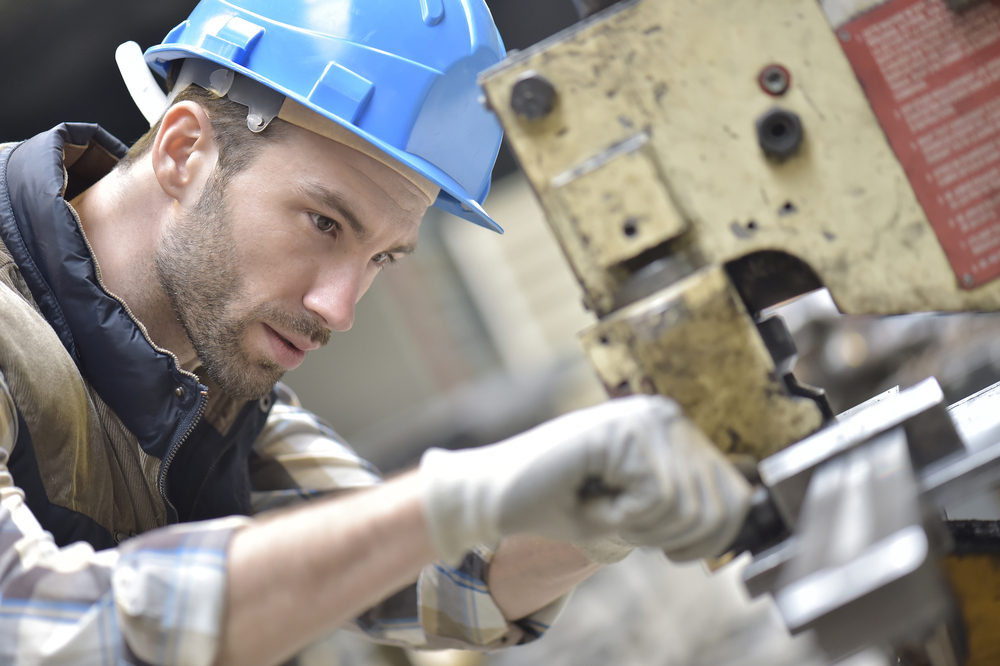 To help reverse this trend and combat its consequences, a new study—released by The Conference Board—explains the factors causing labor shortages and how companies are filling their job openings. The study features the results of new survey findings of more than 200 Human Resources executives and details the ways vacancies are hurting their companies and how they’re solving this problem.

The Conference Board warns that labor shortages—especially in blue-collar jobs—will likely continue through at least 2030. Without a concerted effort by companies and governments, the nation’s overall standard of living will decline, along with profits in blue-collar-heavy industries such as transportation, warehousing, and manufacturing.

What’s causing the talent shortage? According to survey respondents, there is a shrinking supply of workers amid soaring demand for products. The study elaborates on these two factors in more detail.

Amid this Baby Boomer exodus, the study also reveals that the working-age population has largely stopped growing. The U.S. economy has never before experienced a swell of retirements amid near-zero growth in its working-age population. Even though the tight labor market has brought more individuals into the workforce, participation hasn’t grown fast enough to prevent it from further tightening.

While Boomers are retiring, more young adults are opting to avoid blue-collar work and are instead pursuing college degrees. As a growing share of young adults enroll in 4-year colleges, the number of working-age people with a bachelor’s degree continues to increase. Meanwhile, the number without a bachelor’s degree—those who typically choose blue-collar jobs—continues to shrink.

The decline in labor force participation of 16- to 24-year-olds significantly reduces the supply of workers in jobs that hire young, less-educated workers. Because this trend mostly results from more young people attaining higher education, it’s positive from a societal perspective.

The study also found that men without college degrees are less likely to work. Their declining workforce participation results, in part, from more of them being single, living with their parents, and having less of a need to earn an income.

On top of this, there has also been a large increase in disability rates. The share of people not in the labor force due to disability has soared and is now at a record high, with a strong concentration in the South and the Midwest.

Amid a shrinking pool of blue-collar workers, several factors have led to more demand for them:

Overall labor productivity has slowed, which is creating more demand for human workers. The study finds that slow productivity growth means employers need to increase employment more rapidly to meet demand, further tightening the labor market. From 2010 to 2019, labor productivity in the nonfarm U.S. business sector increased by 0.9% per year, on average, compared with 2% to 3% annually in the decade before the Great Recession.

Manufacturing is the largest employer of blue-collar jobs, yet labor productivity has suffered a near-zero growth. Over the past decade, its productivity growth has essentially remained flat after having averaged over 4% annually for the prior 2 decades. Static productivity growth has helped spur a surge in demand for actual workers. The sector has experienced its fastest growth in employment since the 1970s. Additionally, the surge of e-commerce activity has created a surge in blue-collar jobs, particularly in transportation and warehousing.

While businesses struggle to attract workers, those already employed in blue-collar jobs are reaping the benefits.

The study discovered that wages are rising fastest for new hires and blue-collar workers. As a result of these trends, the labor market for jobs that do not require a college degree is tighter than for highly educated white-collar workers.

For the first time in recorded history, wage growth for management and professional workers is significantly lower than for other occupations. At the same time, rapid wage acceleration for new hires is contributing to historic levels of pay compression and higher labor turnover.

While companies are facing severe challenges in recruiting and retaining workers, plentiful job opportunities and rising wages have contributed to improved job satisfaction for 9 consecutive years. Additionally, the prolonged tight labor market has led to wage gains for those at the bottom of the wage income distribution, resulting in record-low poverty rates for black and Hispanic workers.

As mentioned above, rapid wage growth—especially among new hires—has led to increased job-hopping. With the voluntary quit rate well above the 2007 rate and the time needed to fill positions reaching historic highs, many companies are operating with unfilled positions and overstretched workforces.

This rapid wage growth has also directly impacted employers’ bottom lines. The accelerations in wages and quit rates, along with slow labor productivity, are reducing U.S. corporate profits—a trend that will continue in the coming years as the labor market continues to tighten.

And with the lack of skilled talent willing to work in blue-collar roles, employers are starting to see the quality in prospective candidates decline. Given the perceived difficulty of finding qualified candidates, employers are hiring less-educated workers, which is partially responsible for historically high levels of concern about labor quality.

However, All Is Not Lost!

While rapid turnover and higher wages are negatively impacting most blue-collar industries, one positive has come out of all this disruption: Workplace diversity is on the rise! Women are now making record gains in blue-collar employment, and part of this gain reflects the rising share of women in traditionally male-dominated, blue-collar occupations, especially in transportation.

Companies are also increasing their efforts to recruit other underrepresented populations such as minorities, mature workers, the disabled, immigrants, the previously incarcerated, and veterans.

As part of the survey, The Conference Board also asked Human Resources leaders at more than 200 companies to identify the consequences these companies were experiencing due to shortages and the actions being taken. Here are a few strategies that have been successfully implemented based on the survey findings: