State and local governments throughout the country have increasingly adopted laws and regulations that prohibit employers from inquiring about a job applicant’s salary history during the interview process. 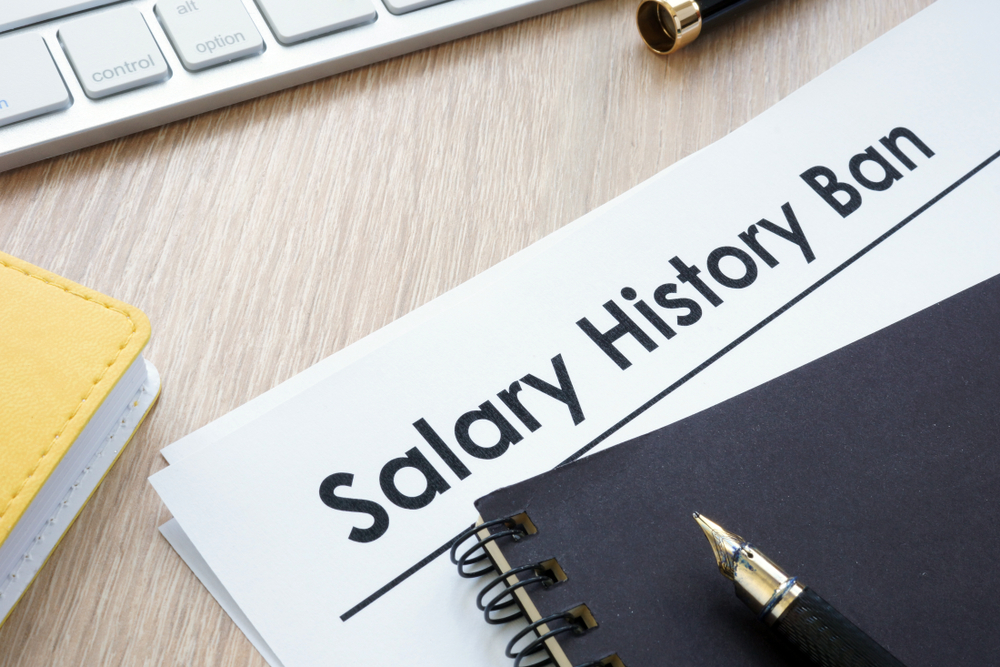 Wisconsin has taken the opposite approach by enacting a law that specifically allows employers to ask about a candidate’s salary history and prevents local governments from passing laws that prevent such questions by employers.

To date, at least 17 states (including California, Illinois, and New York) and a number of local governments have enacted laws that preclude employers from asking about employees’ salary histories on applications or during the hiring process. The number will likely grow as other state and local governments follow suit and enact similar laws.

Wisconsin and at least one other state (Michigan) have taken the opposite approach and enacted laws that specifically permit employers to inquire about an applicant’s pay history during the interview process. Proponents argue:

In 2018, Wisconsin enacted a law that specifically allows employers to “solicit information regarding the salary history of prospective employees.” The law also precludes local governments from enacting laws that prohibit inquiries about a job candidate’s salary history:

Wisconsin’s law makes it clear that employers have the right to inquire about an applicant’s salary history during the hiring process, and local governments can’t override that right by enacting regulations.

Nothing prevents a Wisconsin employer from asking about a potential employee’s salary history. If the employer has operations in other states, however, it should become familiar with laws in those jurisdictions that may prohibit such inquiries.

Justin Lessner is a partner with Axley Brynelson LLP in Madison, Wisconsin. He can be reached at jlessner@axley.com.