While commonly associated with headaches, migraine can be so much more debilitating and include light and sound sensitivity, severe nausea, and a range of other symptoms that can make those experiencing them shut down for anywhere between a few hours and a few days. HR managers should be particularly vigilant in addressing this issue in the workplace because in the United States, 18% of women and 6% of men experience migraine. The fact that they are so misunderstood creates a number of serious workplace issues that are easily avoidable with the right information. 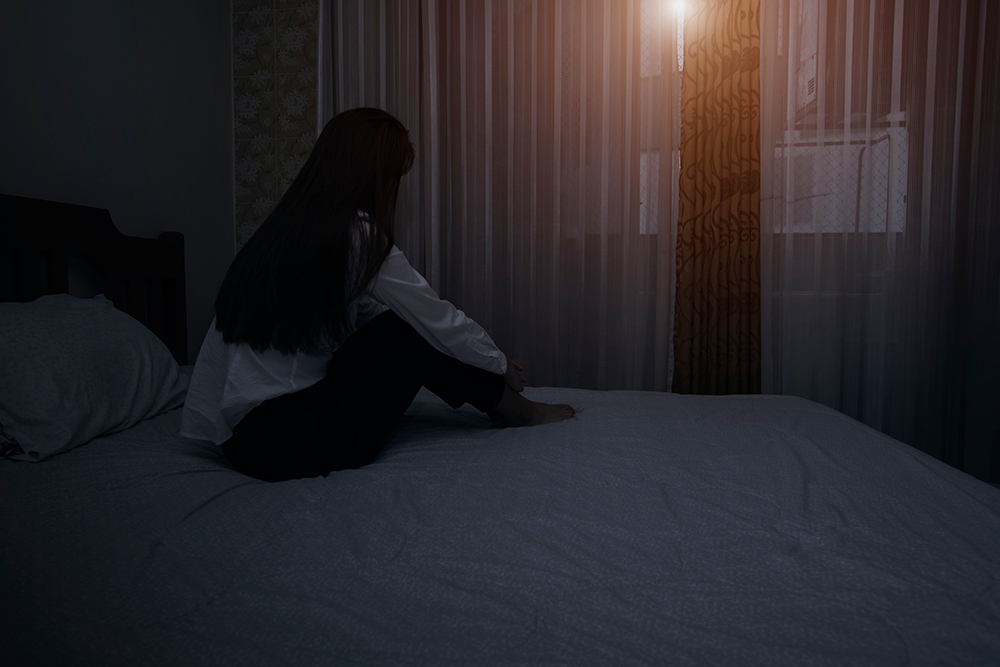 I recently spoke with Catherine Ham, MD, a neurologist who specializes in migraine. I also spoke with former CNBC anchor Nicole Lapin about how she has had to navigate her career around the many complications migraine create.

“We’re not doing a great job of diagnosing it,” says Ham about migraine. She continues, “I don’t know that a lot of patients are seeking care the way that they should.” These comments highlight the number one problem with migraine: Even those who suffer severe symptoms are not seeing the kinds of professionals who can accurately diagnose them. In fact, she puts correct diagnoses and treatment of chronic migraine patients at less than 5%.

Part of the problem is that the ailment is simply not well understood by health professionals without migraine specializations and especially not by average employees, managers, and leaders.

To help combat the misunderstanding, here are some basic facts about migraine Ham provided:

Ham reminded me: “It is not a one-size-fits-all” illness. Some may experience just a few of these symptoms, while others might experience a combination of them or different, rarer symptoms. The various expressions of migraine across those who suffer from them aids in the confusion surrounding the affliction.

Additionally, after symptoms like those listed here are concluded, there is a “postdrome, which most people call hangover headache, where they feel cognitively slow. And they can feel very irritable,” says Ham.

Nicole Lapin: A Case in Point

If you watched CNBC or CNN in the last 10 years, you probably saw anchor, author, and businesswoman Nicole Lapin. It was under the intense heat and light of stage illumination where she regularly had to combat the symptoms of migraine. For her, a migraine take the form of pressure around her face and head coupled with nausea. She adds, “I can definitely feel that it gets exacerbated under the light, so the nature of my job just made it more difficult and more stressful. I couldn’t turn off the lights for what I did.”

Lapin’s experience mirrors that of so many workers. Whether it’s manual labor, staring at a computer screen, driving a vehicle, or really virtually any job, the experience of work makes things worse. When Lapin experienced a migraine during work, all she wanted to do was get to a quiet, dark room and lie down. Ham explained that that is often the only thing that makes people experiencing migraine episodes feel better. That’s because the most effective treatment is a monthly shot that helps reduce the severity of migraine events. Acute treatments, like Tylenol or Aspirin, come with complications, if they work at all.

When you add the severity of symptoms like Lapin experiences with the imperfect treatment options that Ham discussed, you get employees who will likely miss a lot of time. Lapin says, “Personally, I feel like I’ve missed a lot of workdays. It really depends—like if I am able to sneak off a little bit and get to a dark room, I can manage it. Some people have missed workdays altogether, and that’s important to advancing your career.”

The Impact on Employment

Considering the range and severity of symptoms, which can last for days and come with another day of recovery time, the impact this condition has on employees should be clear. Everyone is different, but those who have somewhat regular cycles of migraine events would be at reduced productivity or simply unable to work, sometimes for days at a time for someone who experiences them episodically. With so many cases undiagnosed, it’s easy to see how both employees and employers would become stressed by the situation.

Lapin and Ham both want to increase awareness because due to a lack of awareness, employers often feel like their afflicted employees are simply taking advantage of them. You wouldn’t question someone with another disease, says Lapin, but that is what happens with people with migraine. She adds that opening a dialogue between people with migraine and bosses and coworkers can help them understand. “I often find that people will have a friend or family member who’s experienced them and that they can really relate,” says Lapin.

Ham had a few suggestions for employers, saying, “Short-term or long-term disability is appropriate in some cases for a migraine. It’s covered under the Family and Medical Leave Act, and you can approach this condition the same way that you approach employees with a seizure disorder.”

Ham gives advice to those with migraine, adding, “Now, while most patients aren’t disabled, if they need to be out of work, say, 2 days a month, they can ask their physician if it’s appropriate and let the employer know. In such cases, I’ll fill out paperwork saying that the patient does have migraine, which is a complex neurological disorder, and on occasion, they may need to be out of work. I’m trying to give them protection so that they’re not losing their job for this condition.”

Employees with migraine are not lazy, they are not unfit, and they are not making them up. Rather, the condition needs to be addressed like any other. Approach employees who have such challenges with empathy, and remember that there is a whole playbook for helping employees with medical struggles manage both their conditions and their work.