Managers want to see the best from their teams and typically mandate a set of criteria and expectations employees must meet. At times, of course, managers may be frustrated by the habits, behaviors, attitudes, and work products of their staff members. But one of the biggest mistakes managers make across all industries is failing to set a good example for meeting their rigorous expectations. 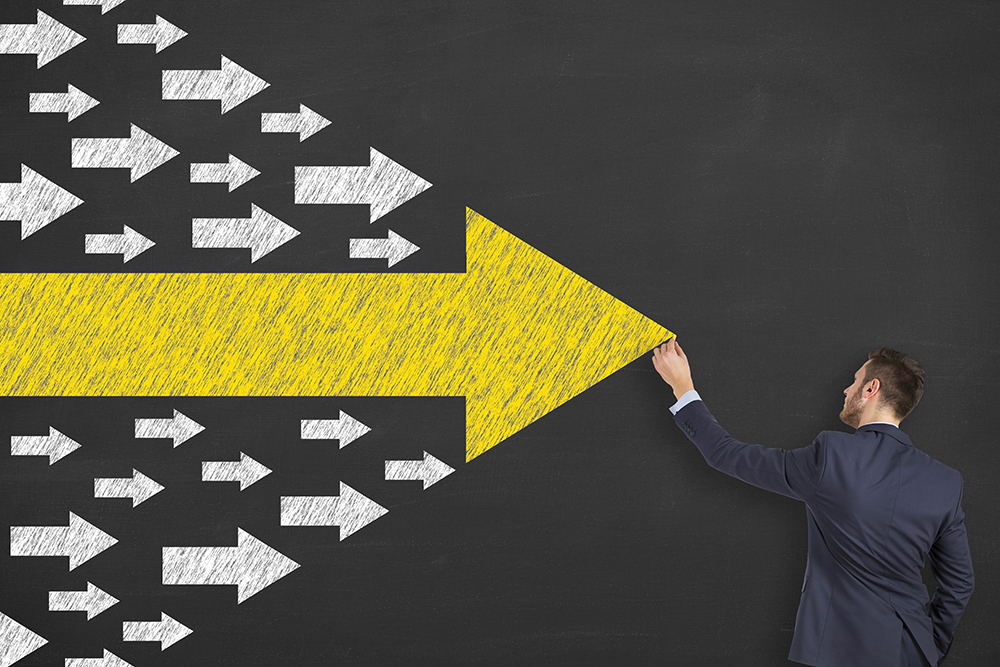 As a manger, ask yourself, “Am I leading by example?”

First, let’s think about what this really means. Leading by example doesn’t mean doing all the specific tasks you ask employees to do. The manager of a team of software developers doesn’t necessarily need to be as adept at coding as all of his or her developers. Leading by example isn’t incompatible with delegation.

Instead, think of leading by example as exhibiting the traits and characteristics you expect from your staff. They include traits like timeliness, responsiveness, a positive attitude, respect for coworkers, etc. Doing so not only sets a positive example for staff to follow but also helps prevent staff resentment, which can occur when they feel like they’re being asked to do what their superiors themselves don’t do.

A manager who consistently shows up late to work and leaves early will quickly earn the ire of the staff he or she asks to work overtime or stay late to finish a big project. Similarly, a manager who treats staff disrespectfully or is overly critical or rude will generate resentment by insisting that staff treat him or her respectfully.

Be the Positive Role Model You Want Staff to Emulate

On the other hand, a manager who is always willing to help out when he or she has some extra time on his or her schedule, who goes the extra mile to ensure a project is completed on time and with a quality output, and who shows respect to everyone he or she works with will encourage the same behavior from his or her staff, partially because the staff will see those traits leading to success within the organization.

Being a manager—or a leader in any context—isn’t all about barking orders and delegating. It’s also about setting a positive example for others to follow. In the business world, appreciating the value of leading by example can help managers drive the success of their teams, as well as their own personal careers.