Do you really know the people you work with every day? For how long have you sat two seats away from someone but all you really know is the person’s name and vaguely what he or she does and to whom he or she reports? 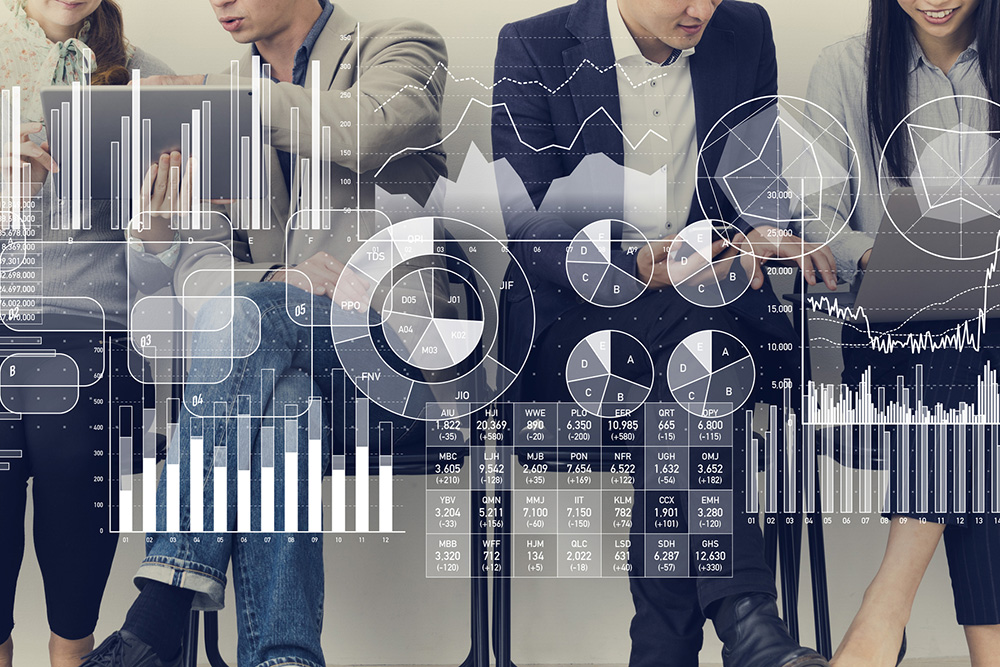 The truth is, making and maintaining relationships at work is highly valued by employees and creates company cultures that thrive and retain workers. How do HR departments get an understanding of what the connectivity among employees is like at their organization? How do they know if it needs to be improved, supported, or adjusted? The answer is organizational network analysis (ONA).

ONA is a fancy term for understanding how the employees at your organization work together. This includes whom they work with, whom they talk to, whom they trust (and whom they do not), and other lines of connectivity. That becomes very important when you understand why connectivity and relationships matter.

A recent study conducted by Globant found that 62% of employees want to get to know their colleagues better, and 52% of employees across every level of an organization said their coworkers are the reason they stay with a company. I had a chance to discuss the findings and the use of ONA with Sanja Licina, PhD, Future of Organizations at Globant.

Connections Are Not Relationships

Part of what makes connections at work difficult to understand and easy to fall short involves the tendency to “mix up connections compared to relationships,” says Licina. She continues that “for a lot of people, there’s ample opportunity to connect in a meeting. There are many people that are copied in the same e-mail, and so in some ways, you’re crossing paths, but it’s not really conducive enough to get to know someone.”

Because of the high level of surface connections among employees and the collaboration of teams, a surface look at that network of connections might be very positive. Yet, those levels of connections do not carry the value that relationships do. Licina says, “We have the ability to be on a call with someone, or physically be in the same room, but not really feel like you know them and not really feel like it’s somebody that you have a relationship with.”

Part of what makes connections without relationships problematic is that teammates who work together might make assumptions about the behaviors and attitudes of other teammates. For example, if one worker seems standoffish and he or she doesn’t really know the rest of the team, the team might assume he or she is just hostile or rude. If they really knew that person, they might understand he or she is just tense or perhaps has a lot going on that makes it hard to be warm.

Using ONA correctly can help HR personnel understand the true nature of relationships and connections at work and give them the foundation they need to create a path forward.

Traditional ONAs Are Not Enough

That kind of analysis can help organizations understand not only who worked together but also whether they spent “some kind of meaningful moment or event or time together where there’s at least a beginning of a relationship being formed,” she says.

I asked Licina if she thought it was ironic to use complex network analysis to understand human relationships. At the heart of my question was a nod at the philosophical concept of humans versus the machine. Being a data and behavioral scientist, she was ready to place the conversation in the realm of sciences and said, “I think that it’s hard to understand human dynamics, and it’s really hard without somehow quantifying them or contextualizing them or looking at some data.”

She has the evidence to back up the need for scientific and mathematical models to understand employee behavior and connectivity. During a large cultural project, her organization wanted to understand how close relationships were before and after an acquisition was made.

She says, “We sent a cultural ambassador to help actually strengthen the bonds between employees. When we look at the before and after, when you actually visually see the number of connections, we knew things improved because there was a sentiment about it, but the magnitude, when you actually are able to see it, was incredible.”

If you consider an ONA, think carefully about what connections you really want to understand. It is important to learn who works with whom, but when it comes to maintaining and encouraging a healthy company culture (and all of the benefits that brings), it behooves you to consider looking a little deeper at what the real relationships in the organization look like. It could tremendously help your efforts.