Managers and business owners worldwide have probably experienced the need for staff to work overtime, stay longer, come in earlier, or work on their usual days off. For salaried employees, this means unhappy staff. For hourly employees, it means costly overtime wages. 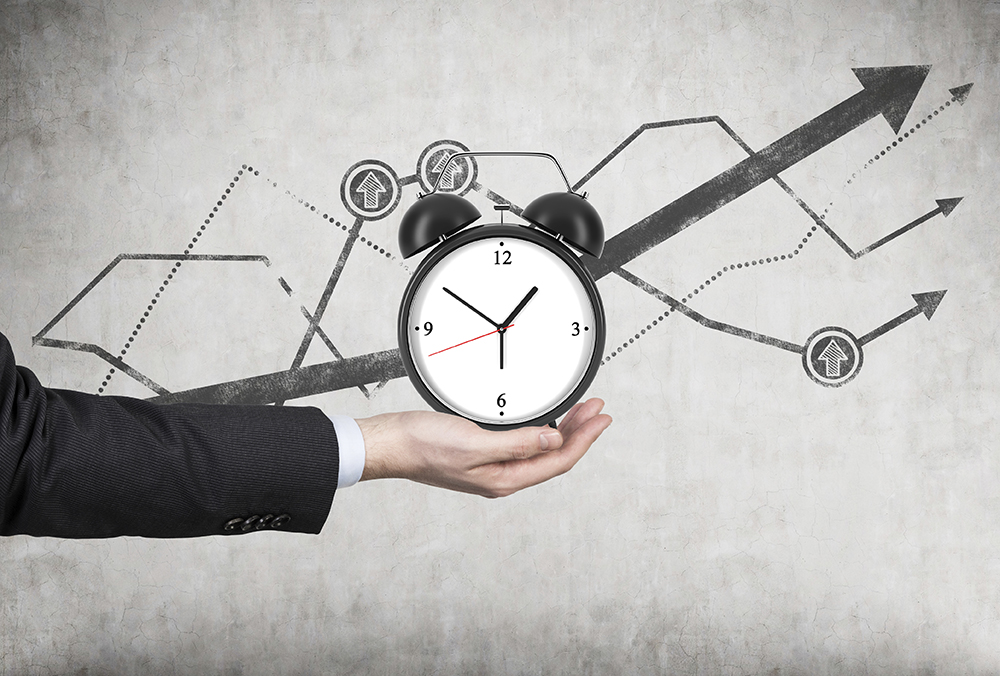 In both cases, it means keeping the lights and heat or air conditioning on longer than usual. But staff may need to work later and longer to meet production needs, whether that means producing tangible products or providing some kind of service.

But what if you could boost productivity while reducing hours worked and achieve an associated boost in morale? That’s just what Microsoft Japan found it was able to do. In 2019, it introduced the Work Life Choice Challenge as an in-house project for work style innovation.

The company saw an increase in productivity of 40% during the months the challenge occurred. Keep in mind that productivity is a measure of the amount of output produced per hour worked as opposed to total output.

So a 40% increase in productivity doesn’t mean that the company produced 40% more total output overall, even after reducing hours. Still, a 40% gain in productivity is significant and more than makes up for a 20% drop in hours worked.

If a worker can produce 40% more per hour in a 32-hour week than in a 40-hour week, that amounts to a 12% growth in overall output, even when hours worked are reduced by 20%.

Microsoft Japan also reported a reduction in overhead, which makes sense given the 1 fewer day employees were in the office. The company saw a 58% reduction in the number of pages printed, as well as a 23% drop in energy consumption.

For companies that have reduced staff due to the coronavirus pandemic, Microsoft Japan’s productivity gains are compelling because of their impact on productivity itself, as well as the company’s ability to deliver more flexible schedules.

Companies that have reduced staff and hours should review Microsoft Japan’s results and others and revisit the idea of offering a shortened workweek.