Most people who have spent even a few years in the workplace have found themselves on both ends of the jargon spectrum. They started a new job being bombarded with foreign acronyms and terms everyone else seemed to understand. Then, after getting the lay of the land and learning that vernacular, they helped pass that same jargon on to new colleagues and coworkers alike, often without even being aware they were doing so. 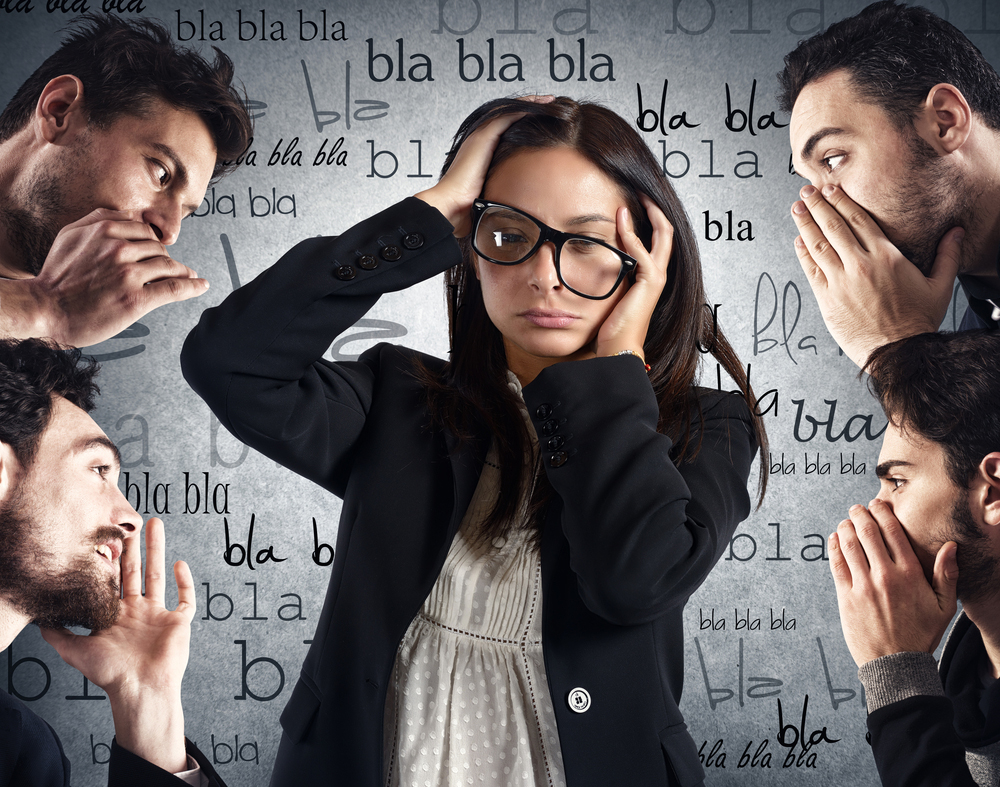 Technical speak and acronyms aren’t necessarily bad; often, staff aren’t intentionally creating some confusing code. Instead, it’s simply more efficient to say “FLSA” than “Fair Labor Standards Act” or “herd immunity” than “a form of indirect protection from infectious disease that occurs when a large percentage of a population has become immune to an infection.”

The Problem Lies in Imprecision

So, if jargon can actually help make communication more efficient, what’s the big deal? The big deal is that most jargon isn’t simply the abbreviation of a long name or definition that is known to the entire organization.

Instead, it often involves language nobody really knows the precise meaning of. We get the general idea of what is meant by “streamline” or “optimize,” but what is meant exactly and in the specific context in which those words are used?

“Basically, corporate speak prevents clarity and creates misalignment between what company leaders intend to communicate and what employees perceive,” says Lana Gezalova in an article for Insperity. “It also makes the writer or speaker sound like they are evading facts. Unsurprisingly, people tend to believe more information when it is explained clearly and simply.”

Challenging staff—from frontline employees to senior management—to avoid jargon and speak clearly and precisely not only improves their ability to communicate their message but also forces them to clearly develop that message in the first place because they know they can’t hide behind slick words and vague notions.